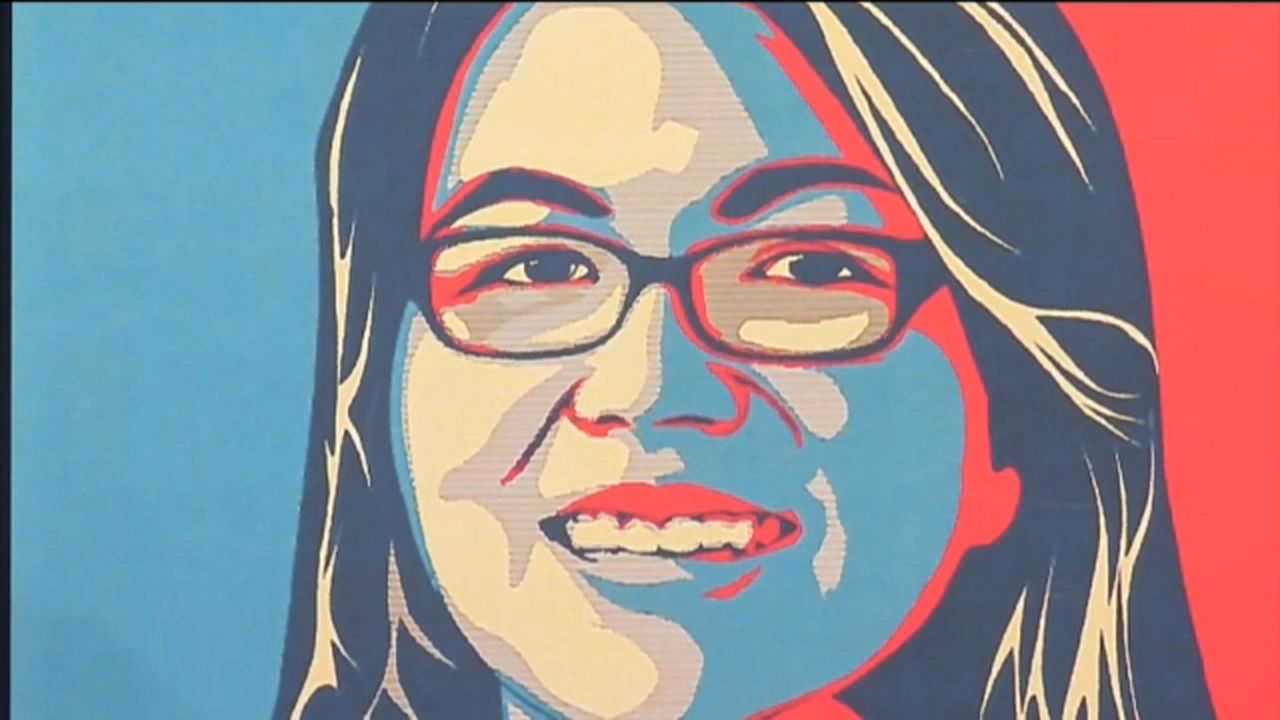 WASHINGTON - Thousands of women die from cervical cancer every year, but data shows women of color are more likely to die from the highly treatable disease. Some argue that’s due to a lack of healthcare access.

Gomez invited Acosta’s family to the Capitol on Thursday. Her father told the story of his daughter and how she became a symbol for women’s healthcare.

“She would inspire [friends] to join her in her efforts to help the marginalized and the oppressed,” said Jeanette’s dad, Frank.

“She”, Jeanette Acosta’s dad remembers, was a fighter for herself and others.

“Jeanette was a fearless warrior,” said Frank. “Who fought for social justice and civil rights.”

Jeanette, the Pasadena native, earned three degrees, including one at US Hastings for law, all while founding a learning center for Mexican immigrant children and fighting to improve the rights of refugees.

Suddenly, one visit to the doctor changed everything. Jeanette was diagnosed with cervical cancer.

“It was as if lightening had hit us, that’s how we felt,” said Frank.

Jeannette turned her attention to researching preventative healthcare. She wrote blogs about the shocking statistics which indicated that black women and Latinas are twice as likely to die from cervical cancer as white women. Her words — read by her father:

“‘This was and remains one of the many hard truths that I have confronted since my diagnosis and I will continue to shine a light on as an advocate,’” read Frank, quoting Jeannette.

Jeanette started advocating loudly for all women to gain more access to the doctor’s office. After a year of battling the disease, Jeannette succumbed to her illness. She was just 32.

Now, Congressman Gomez is reintroducing the Jeannette Acosta bill that will expand access to preventative services, like screenings, and create grants to further train health practitioners to care for low-income women and women of color.

“This legislation will change the lives of countless women,” said Gomez. “But we should use Jeanette’s legacy, her story of her life, the way her father told it, as the motivation to pass it and the inspiration to have people get the results and the tests that they need to save their own lives.”

Jeanette’s dad said she would be proud.

“My family and I have been amazed and grateful to know that in her life,” said Frank. “She would be humbled and honored to be associated with the Jeannette Acosta Invest in Women’s Health Act. It will prove effective in saving many women’s lives.”

This is Gomez's second time bringing up this bill. Last year, he had 17 co-sponsors. This year, he already has 39 and is looking forward to more lawmakers signing on. He hopes it will make it out of committee and onto the House floor soon.