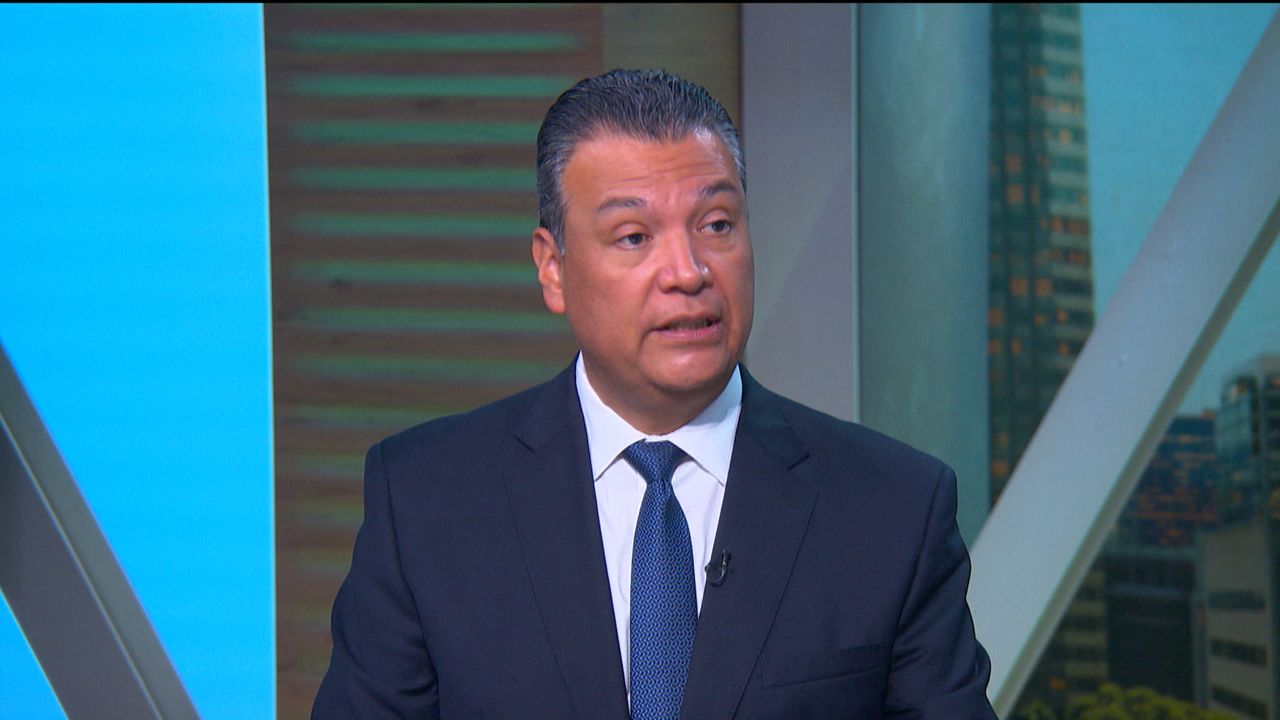 It’s been a busy summer in Washington, from the ongoing Jan. 6, 2021, hearings to the overturning of Roe v. Wade and the swearing in of the newest Supreme Court justice.

Sen. Alex Padilla, D-Calif., has witnessed it all, in just 18 months, after taking Vice President Kamala Harris’ seat when she left for the White House last January.

Padilla sits down with “In Focus SoCal” host Tanya McRae to look back at his time in Washington and share on both the issues and platforms he’s passionate about.

The senator also discussed his upbringing in the San Fernando Valley and decision to pursue politics after graduating from MIT with an engineering degree.

“I see the governor of California on television, saying, ‘The economy, the state is going downhill. And it’s the fault of people like your parents. It’s the fault of families and communities like yours,’” Padilla said. “So I was enraged, right? And I knew then that I might have been a little bit cynical about politics at the time, but I knew that I had no choice but to get involved.”

Padilla also discussed legislation he’s written, including the Medicare for All Act 2022 and the FIRE Act. Last year, he introduced the Citizenship for Essential Workers Act, his first ever in the Senate.