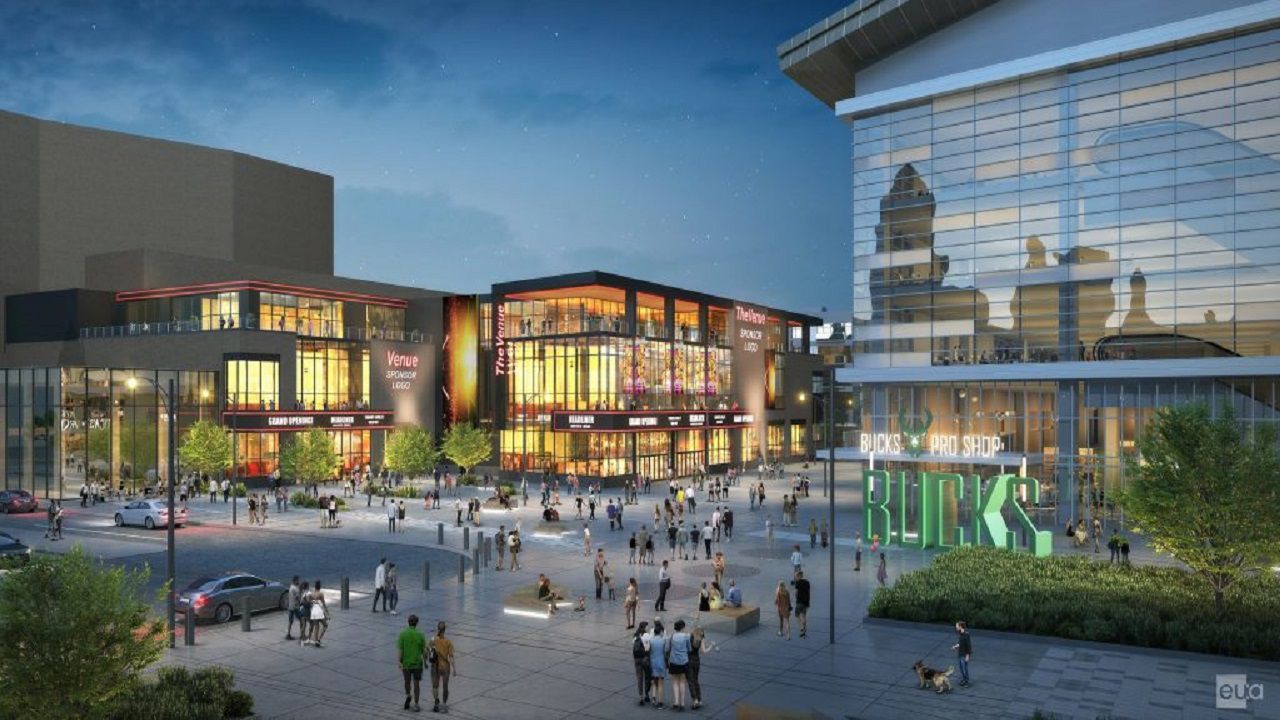 MILWAUKEE — Over the years, Peter Jest has seen a lot of musicians come through Shank Hall in Milwaukee.

“[We’ve had] Jewel, Sarah McLachlan, The Smashing Pumpkins, The Wallflowers,” he noted as he showed Spectrum News 1’s Andrew Havranek autographed pictures on the club’s wall.

Jest has run Shank Hall since the beginning, in November 1989, but he’s been a concert promoter, bringing talent to Milwaukee, for 39 years.

Every month, Jest brings 15 to 23 shows at Shank Hall. During the pandemic shutdowns, that all changed for a while, but since reopening, he said things have been going really well.

In May, the Milwaukee Bucks announced two new concert venues to be built next to Fiserv Forum to run by Frank Productions, a subsidiary of Live Nation.

Now, Jest said he is worried about the future.

“You think everything’s good, you’re back open and here comes the other Death Star, Death Star Two at you, and it’s Live Nation trying to wipe everyone out,” he said, comparing the company to Darth Vader’s planet destroying weapon in “Star Wars.”

Jest and owners of several historic venues in Milwaukee like Turner Hall, Pabst Theater, The Rave and others, joined together to form Save Milwaukee’s Music Scene. It’s a group that wants the city to deny the zoning permit for the proposed venues on the former Bradley Center lot.

He said currently, Live Nation shows use the independent venues throughout the city. He said the proposed venues will take shows away from all of them.

That could really hurt these Milwaukee music scene staples all across the city, and it’s something Jest and the other venue owners don’t want to see happen.

For a venue that brought in the likes of Alanis Morissette, No Doubt and the Goo Goo Dolls at the beginning of their careers, it’s a lot of history Jest feels is in jeopardy.

Live Nation and Frank Productions did not return request for comment.

The City of Milwaukee told Spectrum News there are restrictions as to what can be considered when denying a zoning permit.