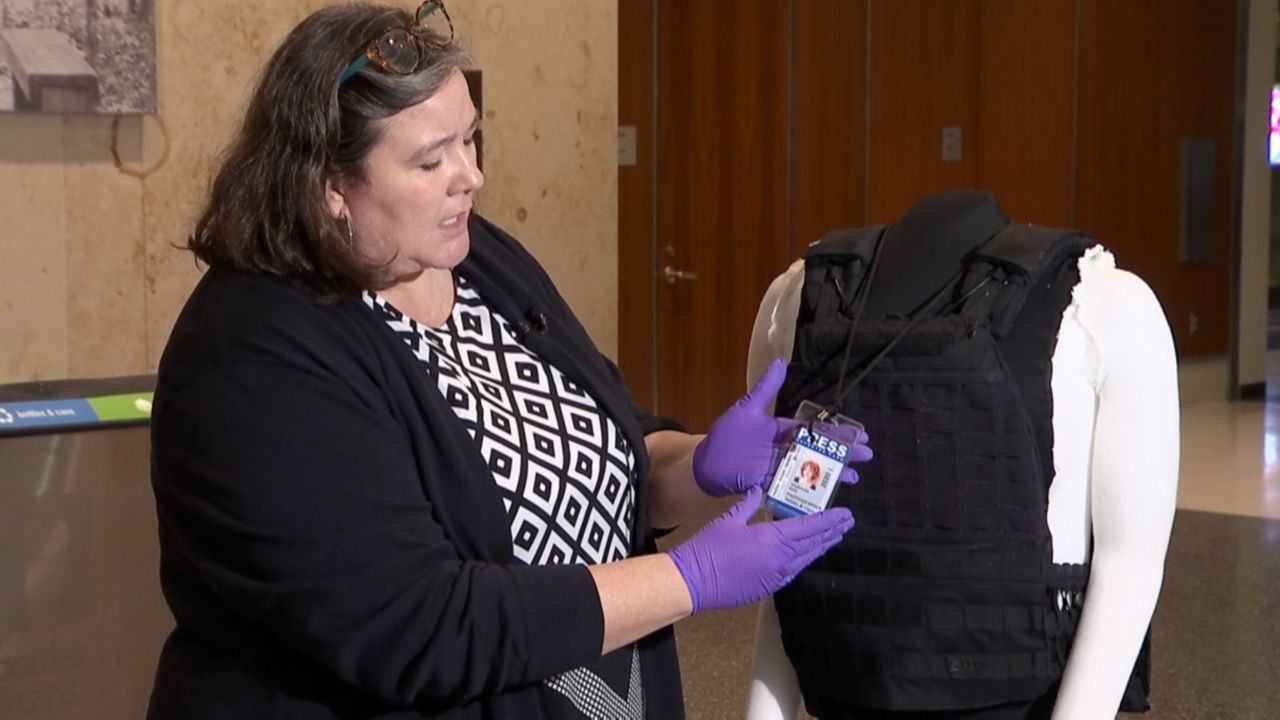 Inside a private wing of the Smithsonian, is one of the 175-year-old institution’s newest collections – a growing stash of posters, flags and other artifacts collected nearly one year ago.

“These are the tangible memories that were left behind,” says Smithsonian curator Claire Jerry.

Left behind at the U.S. Capitol on Jan. 6, 2021, when tens of thousands of supporters of President Donald Trump descended on Washington – and many of them barreled through police barricades and entered the Capitol complex, hoping to stop Congress from certifying Joe Biden as the winner of the 2020 election. 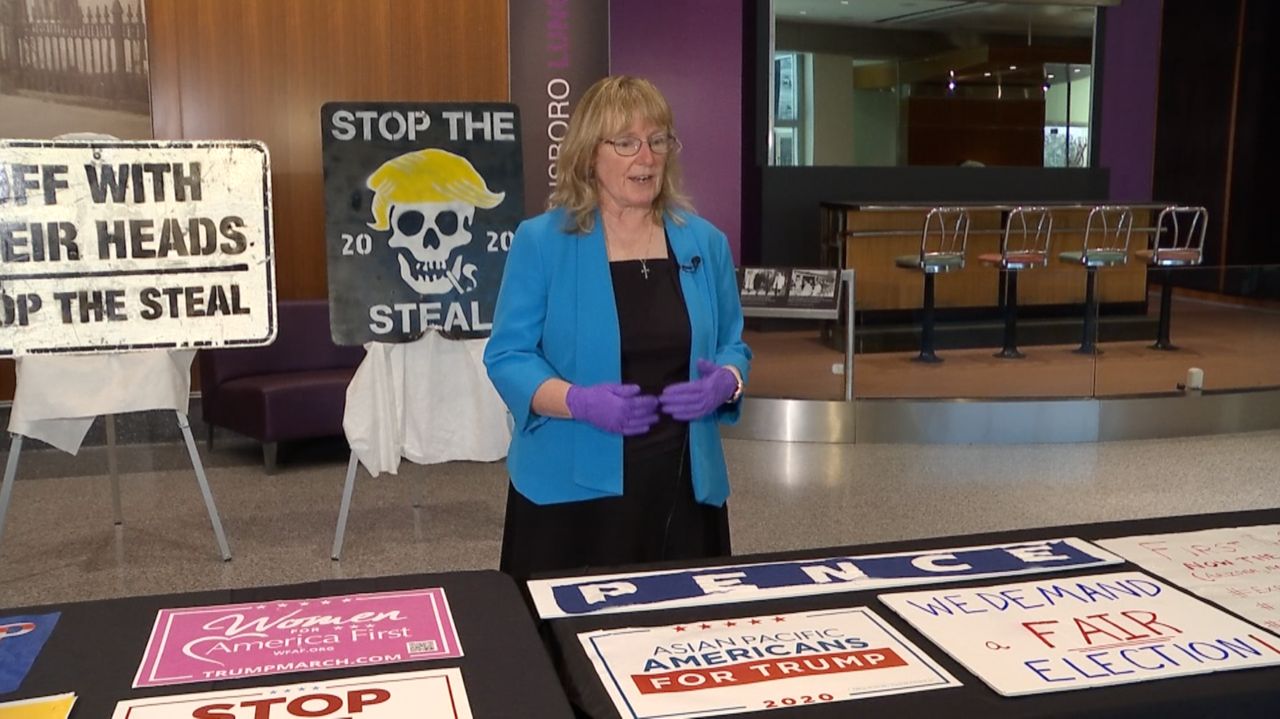 Claire Jerry, a curator of political history with the Smithsonian’s National Museum of American History, shows items collected the day after the attack on the Capitol.

Violence and mayhem at the Capitol are not unprecedented. In 1835, for example, a would-be assassin nearly killed President Andrew Jackson as he left the House chamber. But until last Jan. 6, huge crowds of Americans had never stormed the building trying to block the results of an election.

Understanding the significance of the moment, Jerry assigned one of her curators to go to Capitol Hill on Jan. 7 to begin collecting materials documenting the insurrection. Items were found everywhere – even under bushes and inside trash cans. The Smithsonian also began accepting donated items, such as a suit worn by Rep. Andy Kim (D-NJ) when he helped to clean up the Capitol after the riot and when he took part in the House’s impeachment of Trump for his actions that day.

One of the more jarring items in the still-growing collection is a bullet-proof vest worn by freelance photographer Madeleine Kelly, who was slashed by a female protester while covering the attack.

“I felt what at the time felt like a punch to my lower left side and I turned and saw the knife and the woman take off into the crowd,” Kelly tells Spectrum News.

The Smithsonian reached out to Kelly to acquire the vest.

“I never expected anything that I would ever do in my life to be worth going into the Smithsonian. But, at the same time, it’s something terrible that happened,” Kelly says. 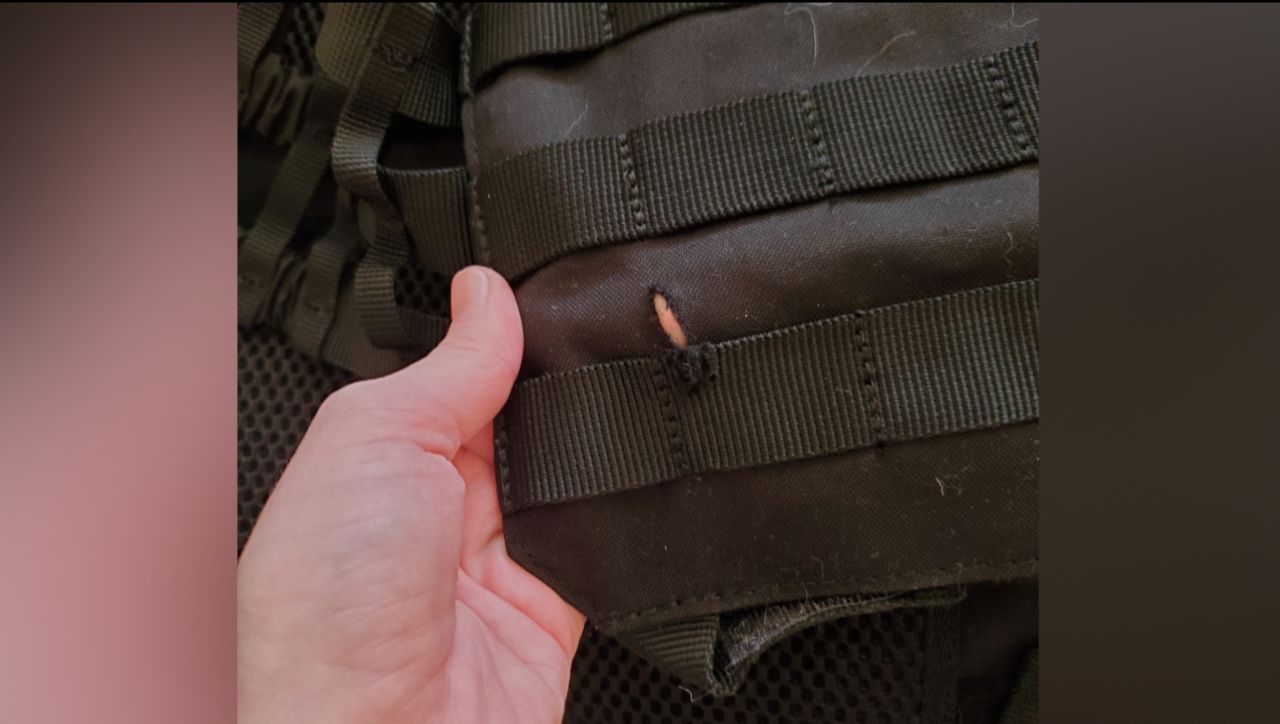 The collection also tells the stories of the attack’s aftermath, when 26,000 National Guard troops poured into Washington, to protect the Capitol and Biden’s presidential inauguration, which was held 14 days after the insurrection.

“There was a little boy and his family that offered snacks and drinks to the national guard who were working on Capitol Hill. Then, those individuals started sharing patches from their units,” Jerry says.

COVID restrictions and ongoing investigations have complicated the Smithsonian’s efforts to document Jan. 6. Jerry sayspolice and prosecutors are holding onto many items needed to investigate and prosecute rioters who broke into the Capitol. One of those items is believed to be a hangman’s noose that was displayed outside of the Capitol on Jan. 6.

“When those investigations cycle down, we will be in contact with those agencies” to obtain the items, Jerry says.

The National Museum of American History plans to display the collection in an online catalog sometime soon, so the public can take a look at them. However, there are no immediate plans for an exhibit.

“We don’t know how the various investigations are going to play out. We don’t know what the impact of January 6th will be on the upcoming elections. It’s going to be some time until we know exactly what the narrative is that we want to tell,” Jerry says.

Whatever that narrative turns out to be, the evidence will be preserved by the Smithsonian for future generations, proof of the day Americans attacked their own Capitol.