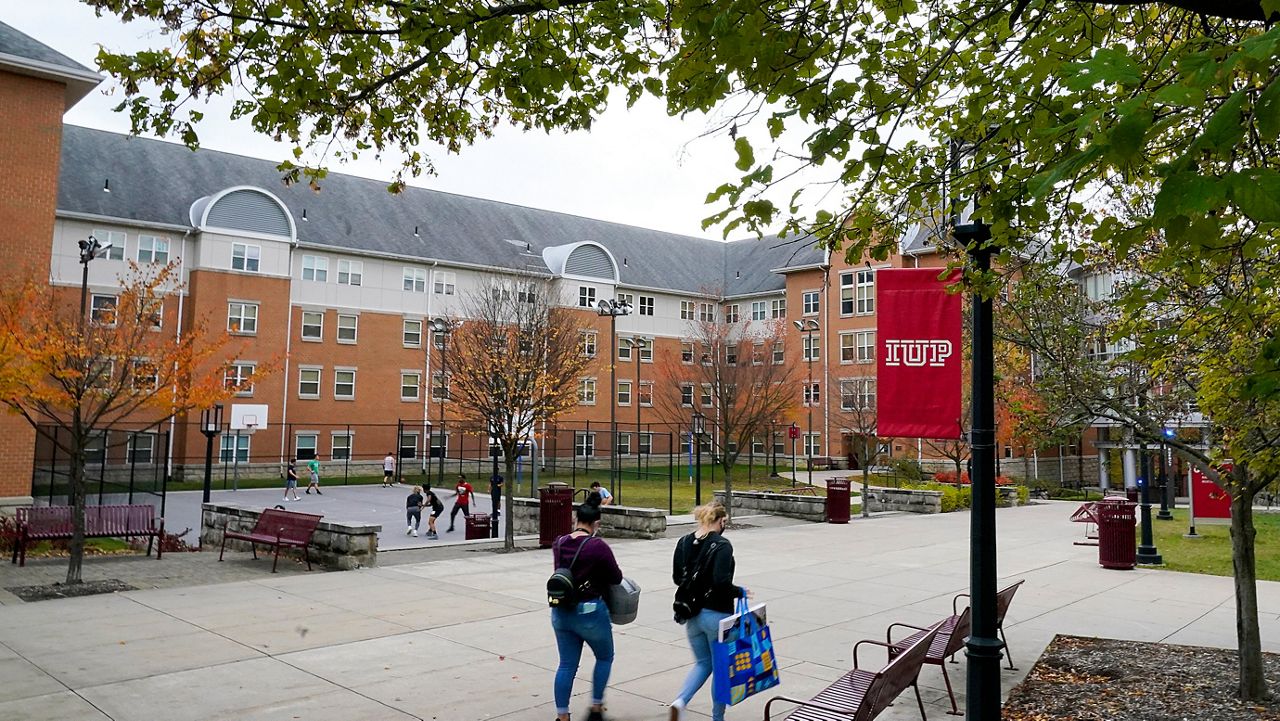 Students walk on the campus of Indiana University of Pennsylvania in Indiana, Pa., Oct. 21, 2020.

Biden extends student loan freeze, but Dems, recipients urge him to do more

Brently Winstead has been working a 9-5 job for the last 8 years after graduating from Liberty University in Virginia.

The 32-year-old’s college days are still on his mind every day — but not out of nostalgia, but because of his outstanding student loans.

“It’s very stressful,” he told Spectrum News. “I can’t do all the things I want to do in life because I live in a very expensive city.”

Winstead has been paying them off steadily since graduation, but despite his full-time job at a non-profit in New York City, and part-time gig as a dog walker on the side, he still owes about $33,000 in student loan debt. 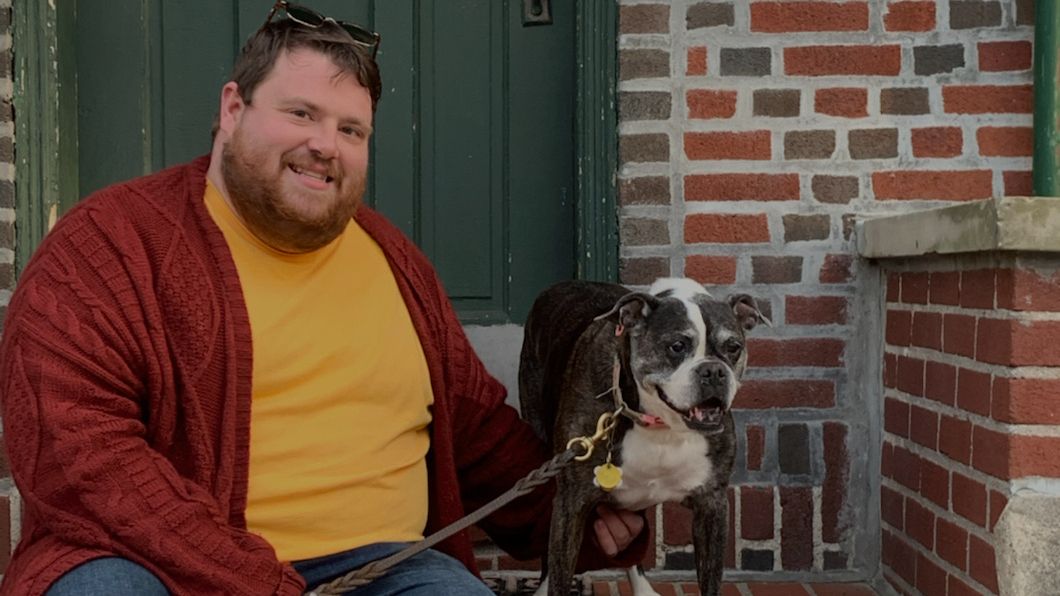 “That money goes towards those loans, bills,” Winstead said, adding: “I'm not talking about luxuries, I don’t even think about those.”

Winstead is one of more than 40 million Americans with student loan debt, many of whom received a temporary reprieve on Wednesday when President Joe Biden extended the current freeze on student loan repayments through May 1, 2022.

“We know that millions of student loan borrowers are still coping with the impacts of the pandemic and need some more time before resuming payments,” Biden said in a statement, noting that Vice President Kamala Harris “has been closely focused on” the issue, and it’s “one we both care deeply about.”

The freeze applies to the some 36 million Americans with student loans held by the federal government; all told, that debt adds up to more than $1.37 trillion, according to data from the U.S. Department of Education.

The pause was set to expire on Jan. 1, which had many student loan recipients feeling anxious about their ability to repay.

“We know some student loan borrowers are still coping with the pandemic and need some time before resuming payments,” White House press secretary Jen Psaki said at a briefing.

While members of the president’s own party celebrated the decision, they urged him to do more to erase some of that debt.

But they want the president to follow through on his campaign promise of forgiving significant student debt — on the campaign trail, Biden pledged to forgive $10,000 of student loan debt per person, but Democrats, including Schumer and Warren, have urged Biden to erase as much as $50,000 through executive action.

“We continue to call on President Biden to take executive action to cancel $50,000 in student debt, which will help close the racial wealth gap for borrowers and accelerate our economic recovery,” the group continued.

Biden, for his part, has said that he’s unsure he has the power to eliminate student debt through executive order, and has argued that Congress should take action on the issue.

“This bought us another 90 days,” Natalia Abrams, president and founder of the Student Debt Crisis Center, told Spectrum News. "For us in the advocacy world that’s another 90 days to fight to get student loans canceled.”

Advocacy groups and a legislators who have have taken up the cause of canceling student debt have promised to keep the fight going until something is done. Advocates also say that simply addressing student loan crisis will not be enough and believe that fixing the problem will also require a solution to the rising cost of a higher education

But they also know that not everyone is supportive of canceling student loan debt, including a number of Congressional Republicans, which would make legislative reform difficult.

“There are things today that we get to take advantage of, policies that people 20-30 years ago did not,” Abrams said. “We just want to keep moving the country forward.”

Winstead isn’t sure whether student loan forgiveness will actually be achieved during this administration or during his lifetime, but he still dreams about a day where he won’t be burdened by thousands of dollars of debt.

“My shoulders would just raise up,” Winstead said. “No more stress!”