The history of atmospheric rivers

The term “atmospheric river” was first used in a geophysical research paper in 1994.

It was discussed further in a 2013 conference simulating a worst-case scenario, dubbed ARkStorm. ARkStorm depicted a 1-in-1000 year atmospheric river event.

ARkStorm was designed to mimic a series of atmospheric rivers that pummeled California from December 1861 to January 1862, bringing a year’s worth of rain in a single month.

The Atmospheric River Scale was developed as a way to categorize an atmospheric river event over a certain location by measuring the expected duration of the storm along with the amount of water vapor it contains.

While this scale may prove to be beneficial for researchers, it does not necessarily provide the critical information you need to know from a hazard standpoint.

“No dam operator or public works director is going to make a decision based on an atmospheric river category,” Certified Consulting Meteorologist Jan Null says. “The important part is how long it rains, not how long clouds are over you.”

Rather, what the decision-makers need to know is the Quantitative Precipitation Forecast (QPF), which tells you how much rain is expected. 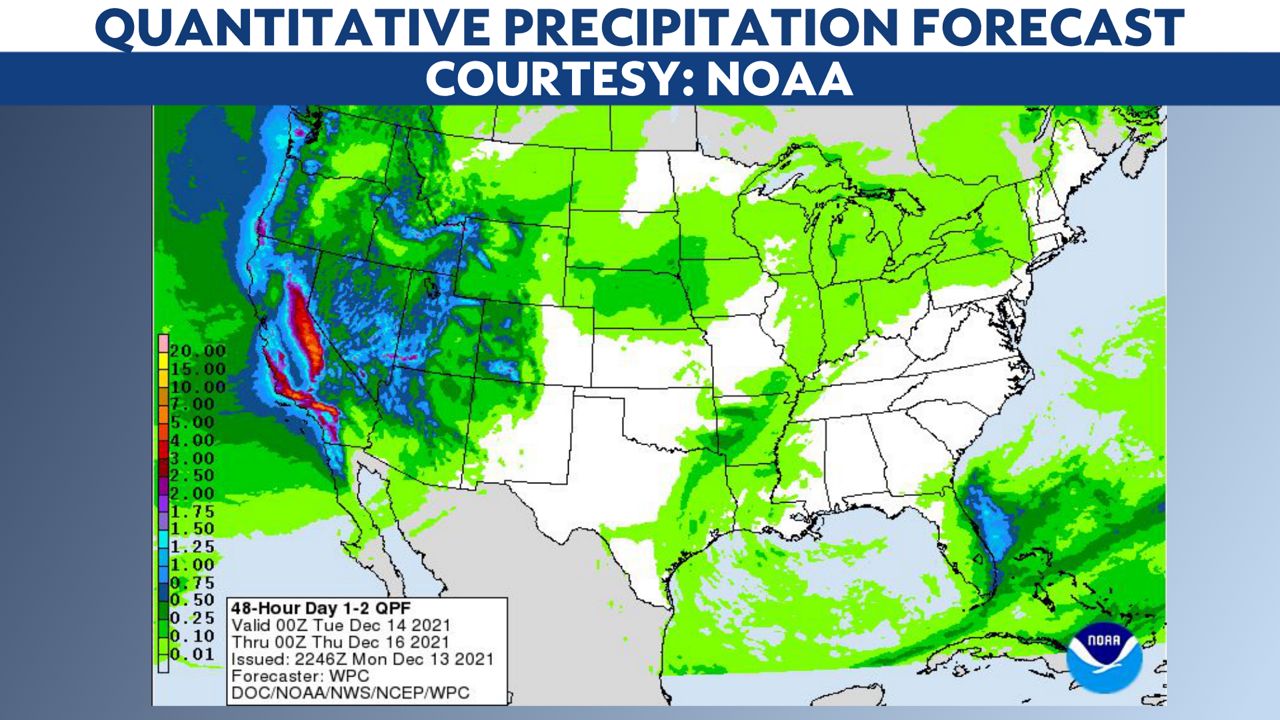 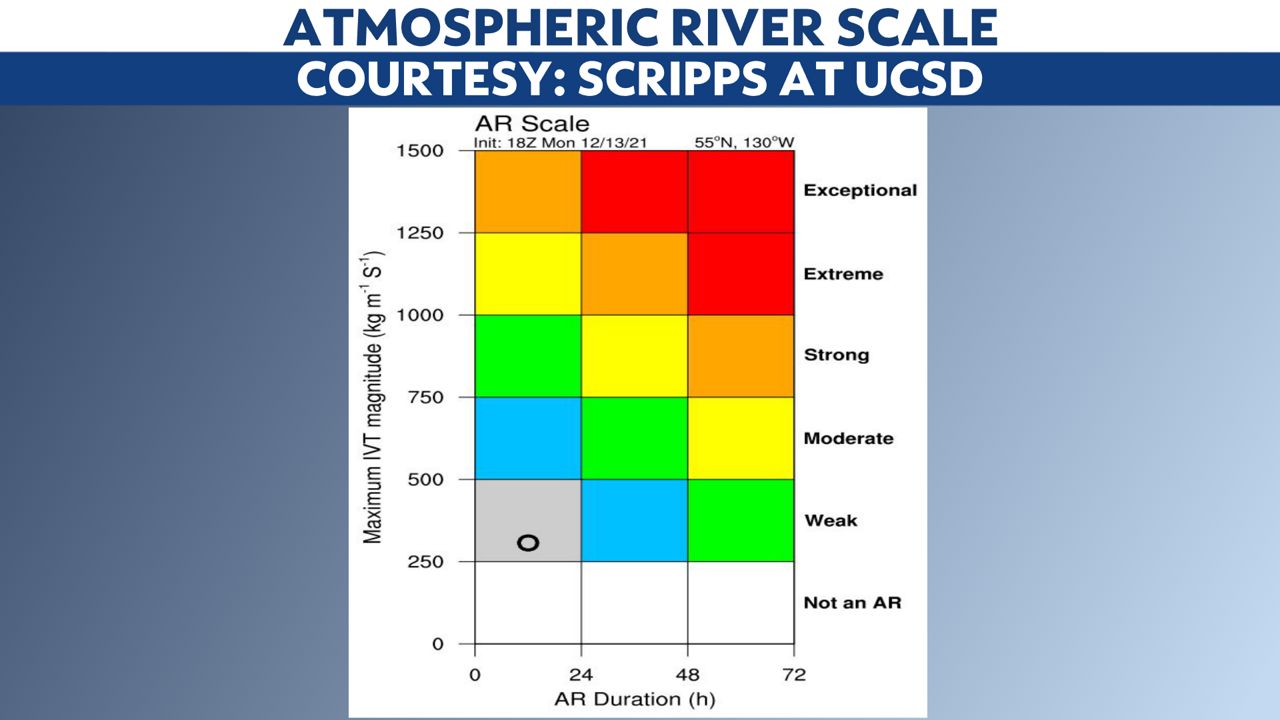 “Part of the issue is the categorization of an AR is length of time a particular water vapor value is experienced, NOT when the rain begins and ends,” Null explains.

Overusing the term and misunderstanding the magnitude and time thresholds could lead to the boy who cried wolf syndrome with the public.

“There is this public perception that any atmospheric river equates to a monster rain event,” Null adds. “In reality, most are just stationary or stalled cold fronts.”

While atmospheric rivers may be a good research tool, the overuse of the term in media broadcasts may be doing the public a disservice by desensitizing them to occasional dangerous events.

So the overuse of a term that was intended to elevate the visibility of extreme events on the West Coast has instead taken on the hyperbole of the Polar Vortex.