A sunrise from the vantage point of the International Space Station, about 220 miles above the surface of the Earth (NASA/AP)

Nelson: NASA expanding mission to include study of climate change on Earth

Under the leadership of new NASA Administrator Bill Nelson, the agency is expanding its mission to tackle climate change.

“When you look out the window of a spacecraft, it really gives you a different perspective,” Nelson said in an interview with Spectrum News.

As it explores the heavens, NASA is now also going to take a closer look at what’s happening here on Earth, by studying how the climate is changing. It’s a mission that is personal for Nelson, a former U.S. Senator and astronaut who flew on the space shuttle Columbia 35 years ago.

“I was seeing how we were messing up our planet, and that made me much more sensitive — to want to be a good steward of our climate," Nelson said. "It indeed informed my public service." 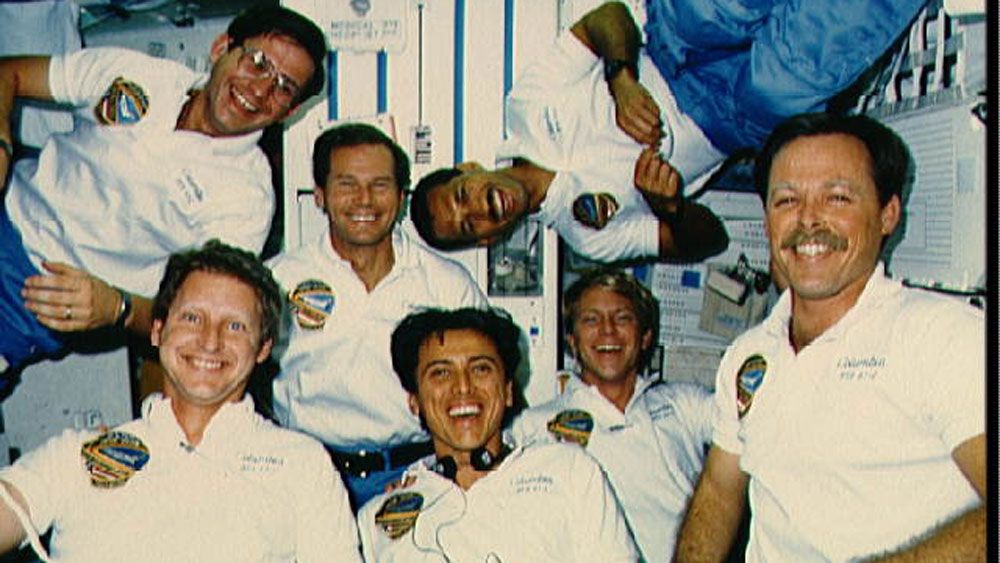 Earth exploration is not exactly a new role for NASA. But now that work will be more focused, with the development of the Earth System Observatory. The plan is to launch five satellites over the next eight years that will enable the observatory to analyze everything from aerosols in the atmosphere to the rise of sea levels.

“All of this data over the next 10 years, when these five observatories are put up, is going to give us a picture of our planet and our climate to understand the changes that are happening,” Nelson said.

Nelson, who served in both houses of Congress, brings with him decades of experience dealing with natural disasters in his home state of Florida.

“That’s what I shared yesterday in a meeting with the president,” said Nelson, who was in attendance at a hurricane outlook briefing at FEMA headquarters on Monday.

"The technology that NASA has and has developed in order for us to avoid major disasters in the future," he said.

Nelson said the data could improve the forecasting of extreme weather events like hurricanes.

“To have the ability to warn people as to the specificity of the track, the warning of the intensity and to not be surprised is a huge advantage,” he said. 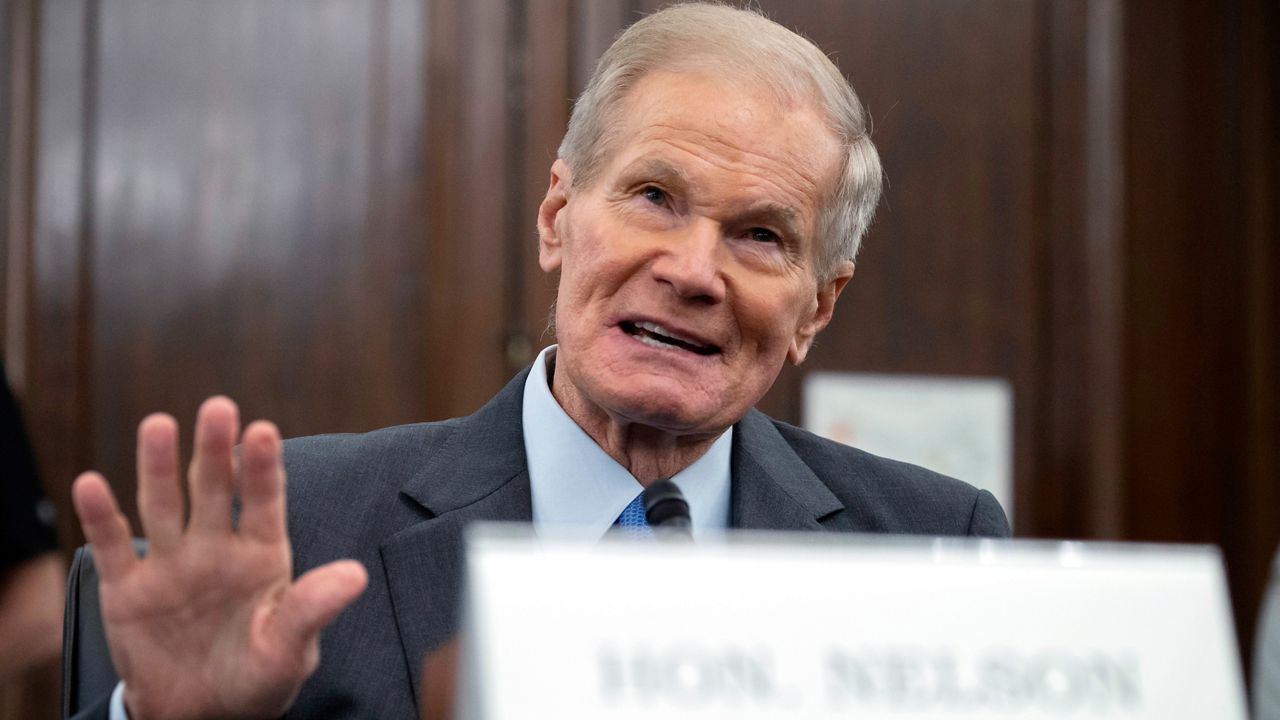 Some of these satellites are already being developed. A joint U.S-India mission to explore the atmosphere is scheduled for next year. However, some of NASA’s new plans still need funding from Congress.

The agency’s annual Earth-science budget has hovered around $2 billion for years. Nelson is trying to boost that to nearly $2.3 billion.

“I’m going back to the Senate to talk to one of the top members of the Appropriations Committee and I’m going to beg for more money where NASA needs it,” Nelson said.