Coach Ray Caldwell appears with his players in this image from 2021. (Spectrum News 1/Adam Rossow)

SAN ANTONIO — If you spend a few minutes in any gymnasium with Ray Caldwell, you’ll understand why his prep basketball organization has been successful.

Caldwell founded SA Finest as a grassroots-level AAU basketball organization in 2007. It’s now turned into a collection of the best high school girls players in San Antonio and beyond.

“We coach our kids hard. Accountability is what our program is about,” Caldwell said. “We call ourselves our own sorority, our own network of 4 for 40. They play with us for four or five years and it's the 40-year relationships that we cherish.”

The only pledge these girls need to give is to the game of basketball. Caldwell has sent almost three dozen players to Division I programs since SA Finest’s inception.

“We talked about having a developmental organization that helps young women get to school,” said Caldwell about his goals when the team began.

The list of players who played at the highest collegiate level includes recent national champions like Baylor’s NaLyssa Smith and Stanford’s Kiana Williams. 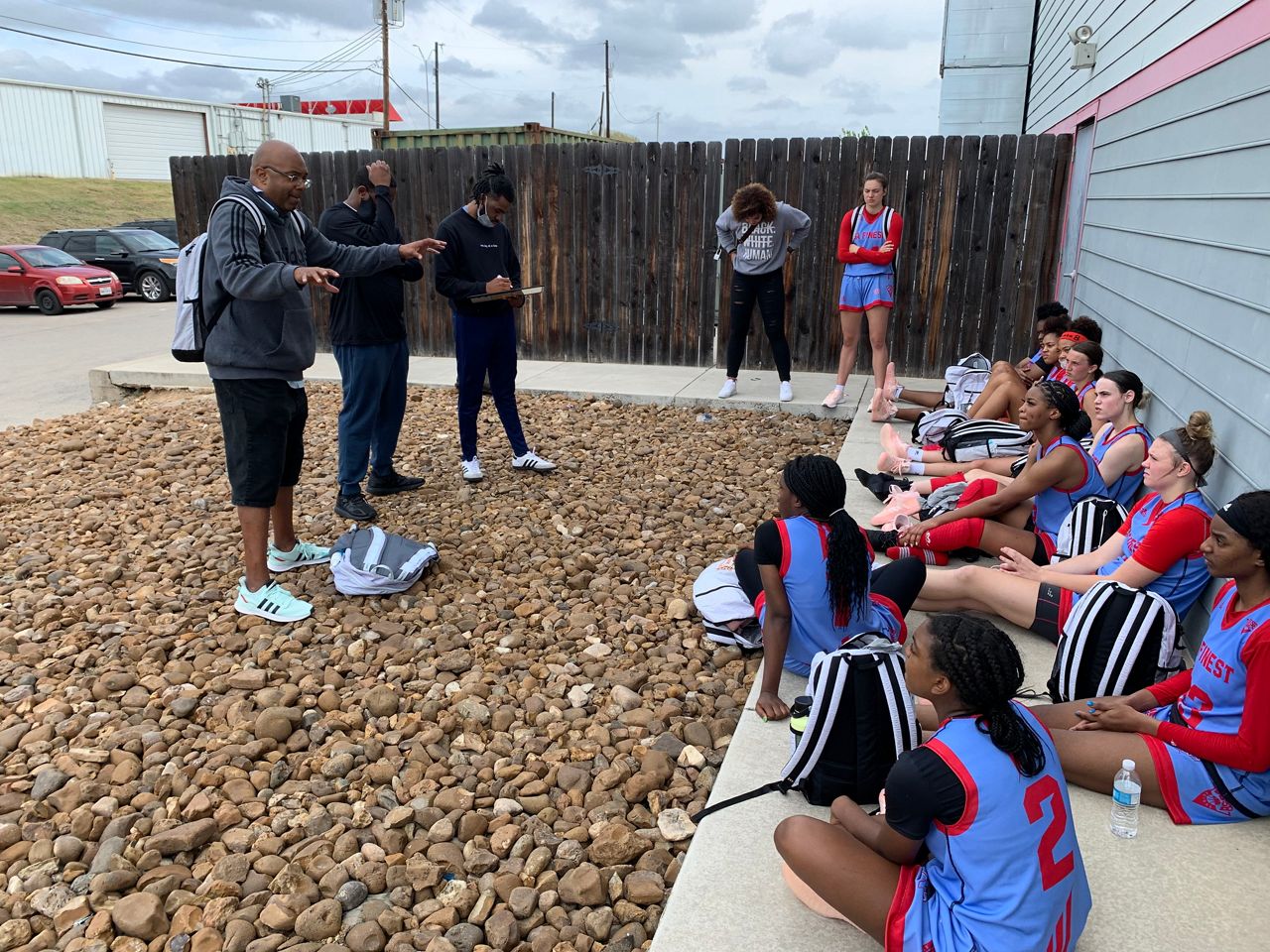 Coach Ray Caldwell confers with his players in this image from 2021. (Spectrum News 1/Adam Rossow)

Williams, who just led her team to the title in San Antonio, said Caldwell and his wife have been like second parents to her.

“When my parents couldn't travel to AAU tournaments, Coach Ray was right there with me and his two daughters,” Williams said. “He never sugarcoated anything. He always kept it real and told me things I didn't want to hear, but things I needed to hear.”

Tough coaching on the court while building a sustainable culture away from it.

“Just be a great role model. That’s one thing I’ve learned. How to carry myself, because I have young people looking up to me and watching my every move,” Williams said.

A philosophy that creates a cycle of success at SA Finest.

“The key is being mentors, and eventually professional women, that these young women can tap into,” Caldwell said. “That's the biggest reward. Watching them get those degrees, start their families, and reach back for the next versions of them.”

An inspiration to the next generation of girls and the coach who leads them.

“They think that I help them immensely,” Caldwell said, “but they don't understand that they’ve helped me way more.” 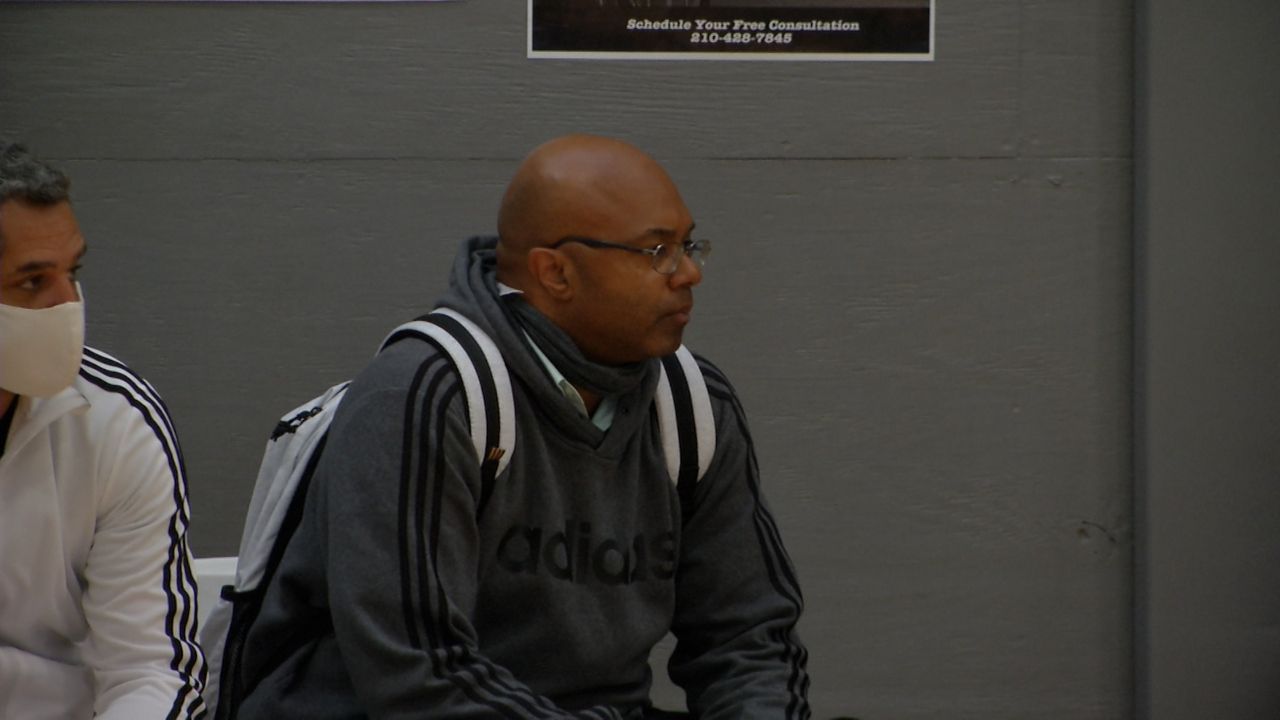