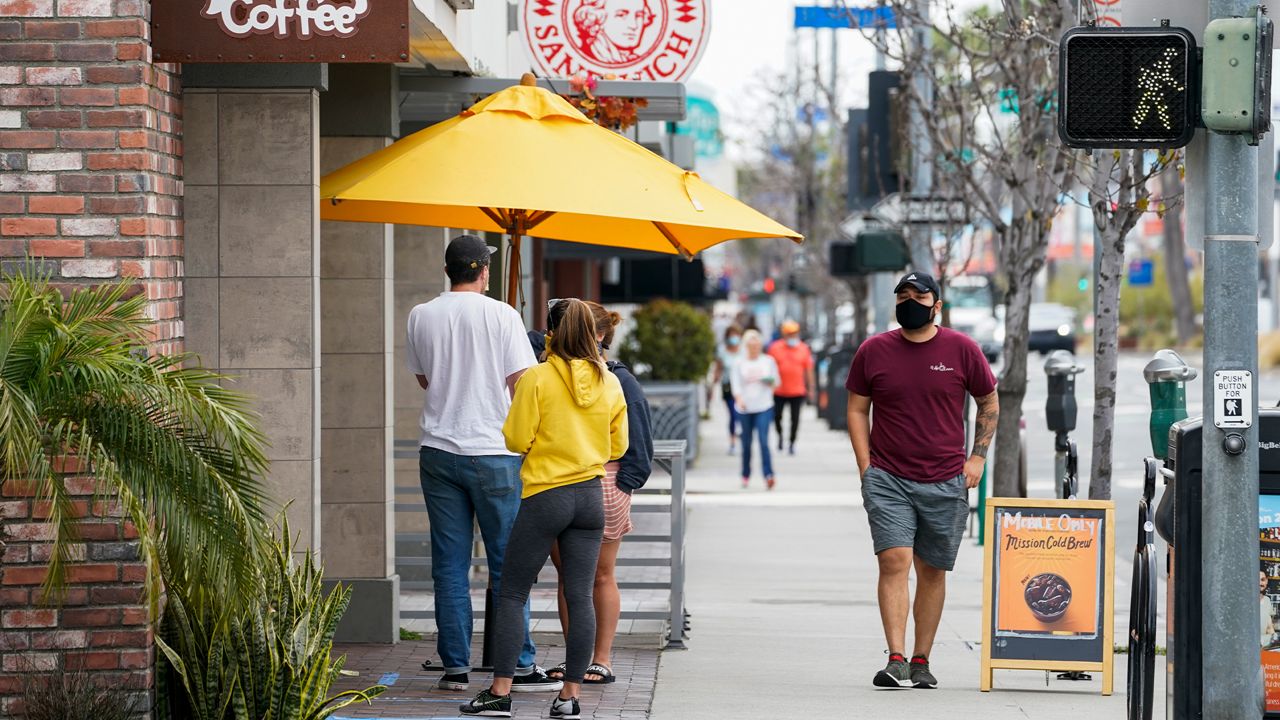 It goes without saying that 2020 was a horrible year, not just because of the personal terror the pandemic wrought on humanity, but also the impact it had and still has on our jobs, businesses, travel, entertainment, and thus the economy itself!

How will the economy fare in 2021? Will it roar back to life or hide under the couch?

All the more reason to buckle down now, wear a mask, wash your hands, and stay vigilant! Because that way we can guarantee together that the future we’re all dreaming of won’t be that far — or socially distanced — away.