SANTA MONICA, Calif. — She said history has its eyes on us but Wednesday morning all eyes – and ears -- were fixed on Amanda Gorman as she herself made history. Delivering a poem called “The Hill We Climb,” the 22-year-old Angeleno became the youngest poet ever to perform at a presidential inauguration.

Some 3,000 miles away, her former English teacher Alexandra Padilla sat with her children by her side and watched with pride. 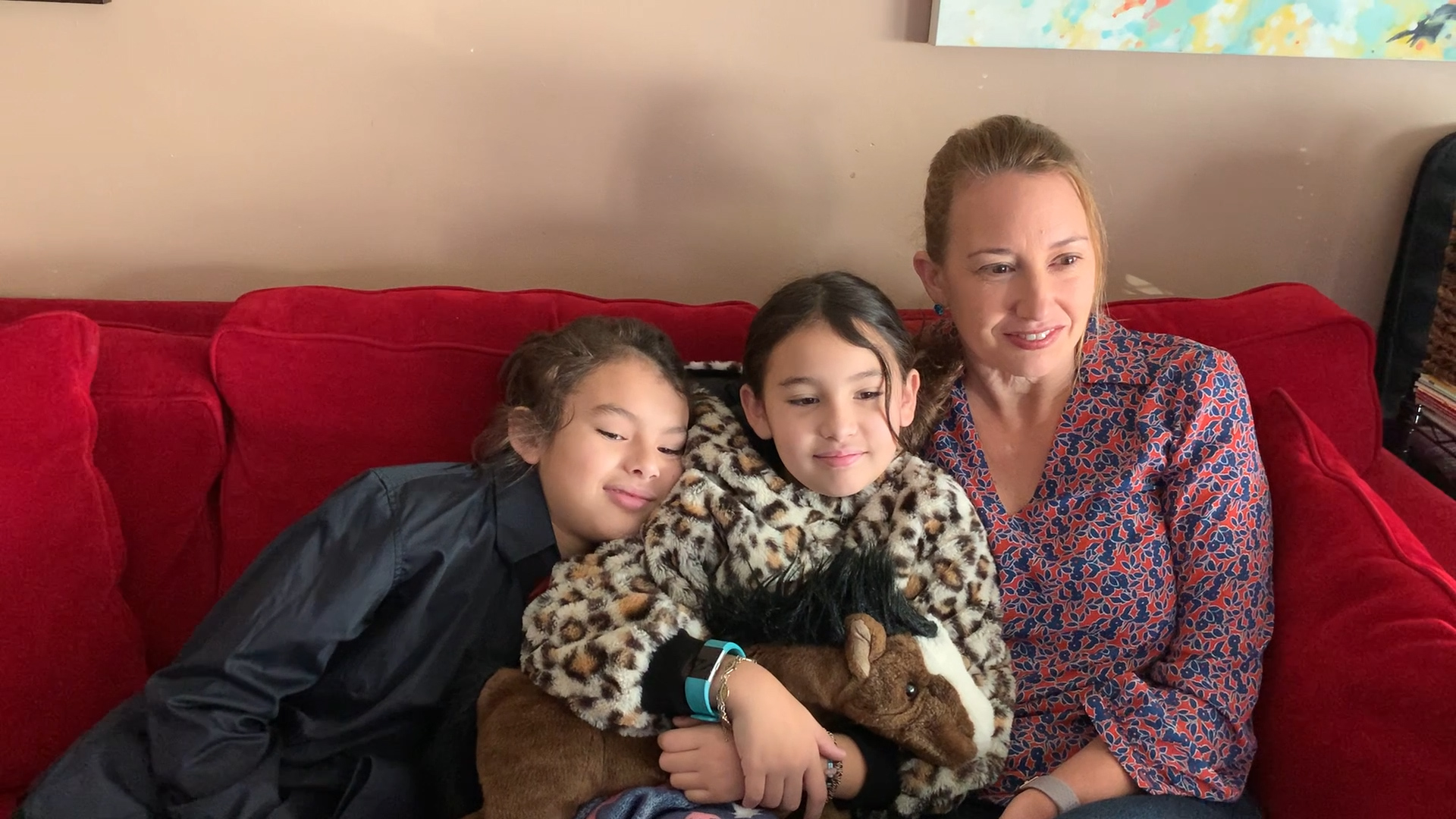 “So exciting, I could barely stand it,” she said of seeing Gorman in the national spotlight. “I was nervous for her but I knew she was probably a lot less nervous than I was because she is pro!”

Padilla has been teaching at the school Gorman attended, New Roads School, for 11 years. In addition to 10th grade English, she also advised Gorman during an independent study on writing poetry. So was she surprised to see her former student on the global stage?

“No!” she laughed, before going on to describe what Gorman was like in the classroom. “She has this energy that is unstoppable,” Padilla said. “She walks into a room and she raises the level of discourse by her presence.”

Wednesday’s inauguration was full of firsts and so is Gorman’s life. Like President Joe Biden, she overcame a speech impediment that made it difficult for her to pronounce certain letter sounds. She began writing in grade school and as a young teen, was named the first ever Los Angeles Youth Poet Laureate. 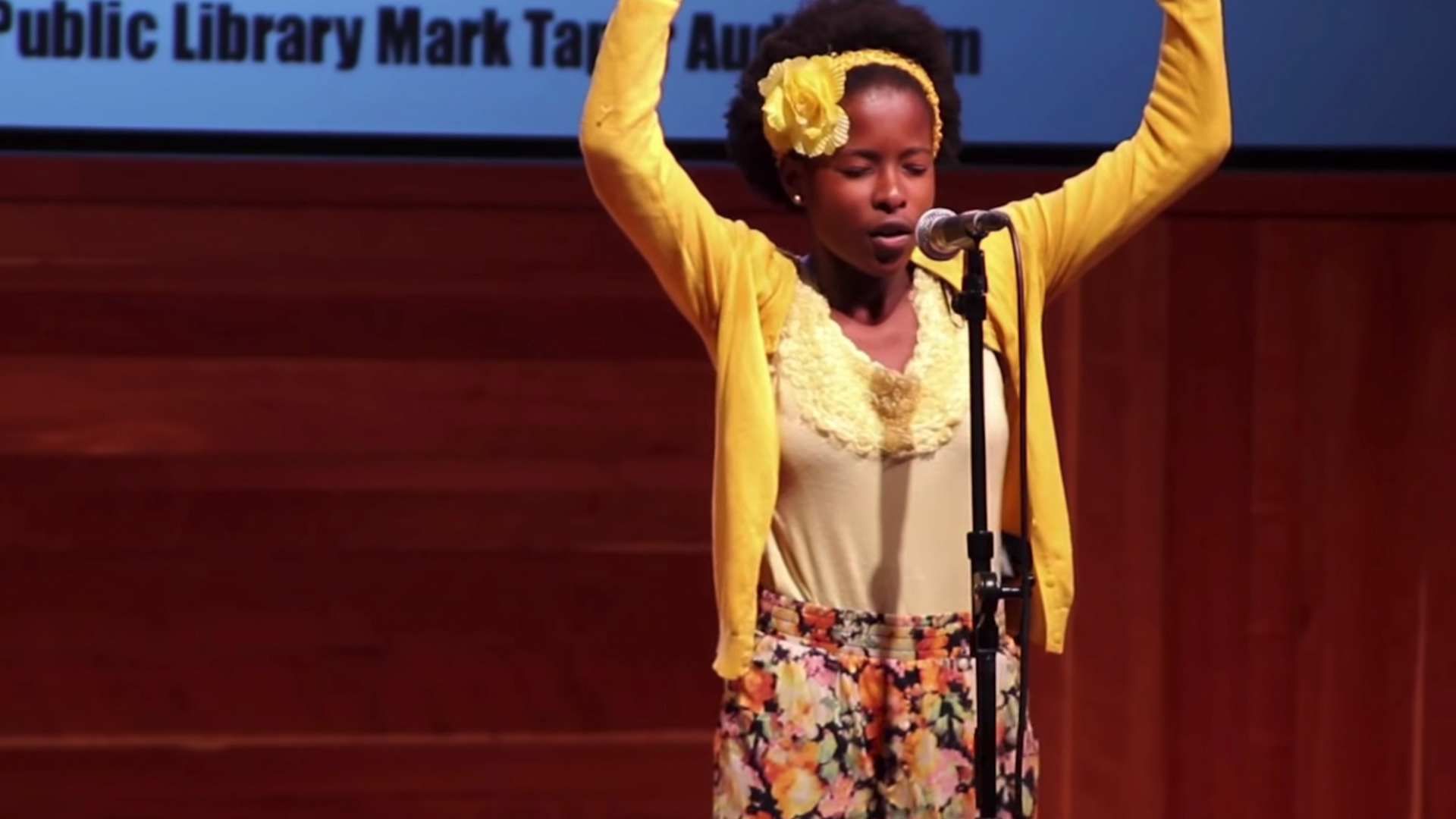 She’d go on to be named the first National Youth Poet Laureate before being asked to perform at the inauguration. And perform is the right word. Gorman didn’t read or recite. She embodied her poem, with graceful hands acting out some phrases and punctuating others.

How it started How it's going pic.twitter.com/xnYhDUzomG

“It’s very much characteristic of Amanda to do it Amanda’s way,” he smiled.  “To see her at the inauguration was not something that I expected this soon. I expected her to run for president later, but I didn’t expect it this soon.”

He also watched the ceremony with pride and believes Gorman’s was the voice America needed to hear.

“My favorite line in the poem was when she said that we need to be brave enough to be the light,” he said, referring to the poem’s conclusion. “If we really want to manifest change and the kind of society we want, then it’s going to take all of us to draw on that light within us.”

Watching her on that stage, hearing her words, he said he saw the future she described.

“I see hope. I see possibility,” he said, watching a clip of the poem on his phone. “I see sunshine. I see the light.” 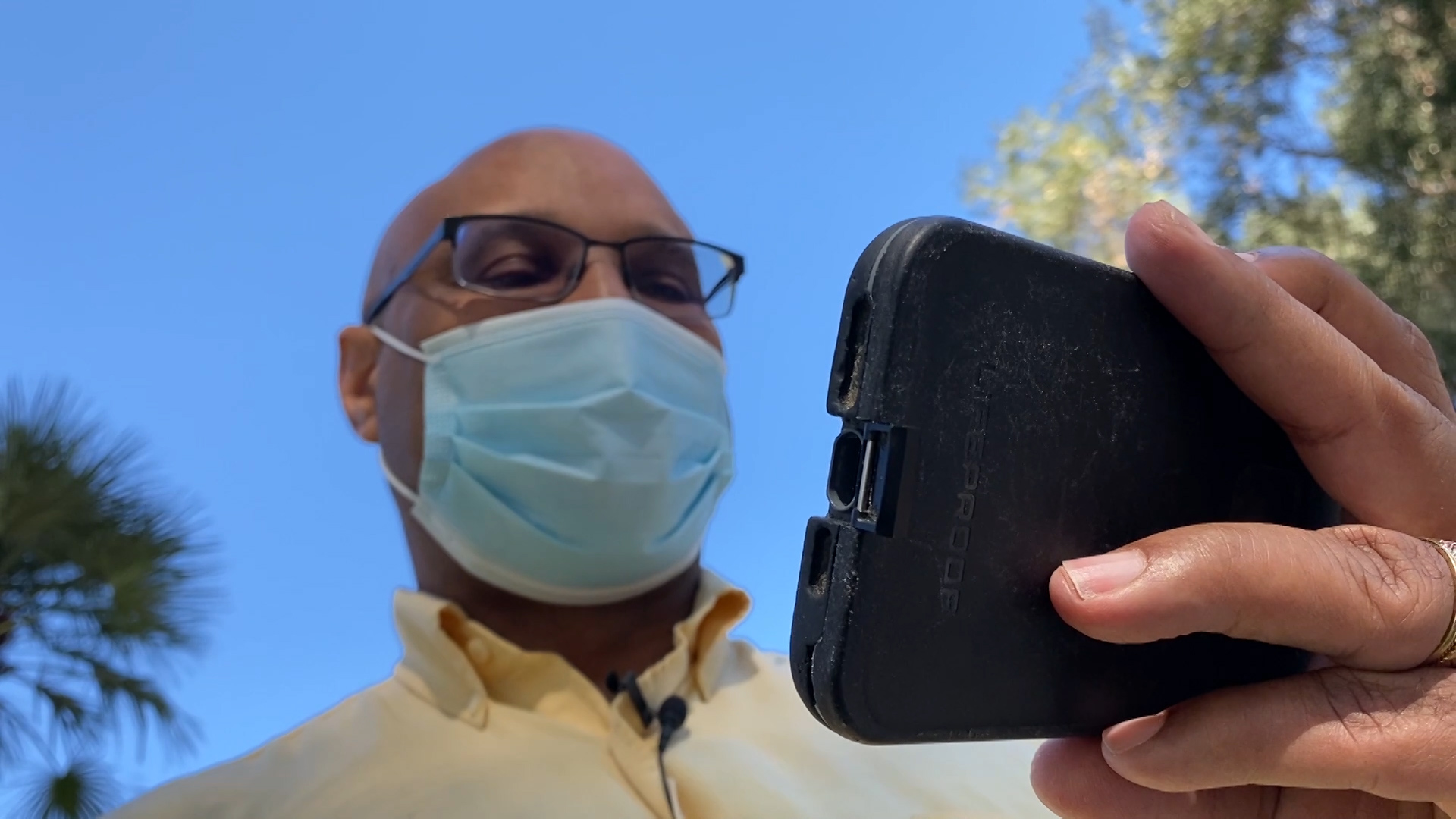 Padilla sees it, too. The last few weeks in particular have weighed on her, she said, but when she found out Gorman would be speaking, she knew the job was in the right hands.

“Like my whole body kind of relaxed and I knew that it was going to be a beautiful moment and that things were going to get better,” she said. “You know when you meet somebody that’s that phenomenal, you know that with or without you they would be that phenomenal, but I just feel so lucky to have had her cross my path.”

The young poet certainly captured the moment and everyone’s attention – earning tweets of praise from former President Barack Obama, Oprah Winfrey and Lin-Manuel Miranda. This may have been her first time on a national stage but her teachers are sure it won’t be her last.

I have never been prouder to see another young woman rise! Brava Brava, @TheAmandaGorman! Maya Angelou is cheering—and so am I. pic.twitter.com/I5HLE0qbPs