Muhammed, Riggs Bank on Service in Torrance School Board Bid

TORRANCE, Calif. — Two seats on the Torrance Unified School District’s Board of Education are up for grabs in November, as sitting school board members Terry Ragins and Don Lee will be leaving office.

Four candidates are competing for those two seats: Two are first-time candidates, relatively new to the Torrance political scene, and two are well-versed, either as longtime commissioners or as previous candidates for office. This story is the second in a two-part series looking at those candidates.

The November election is Anil Muhammed’s first swing at Torrance’s school board election, but he’s already a known commodity around Torrance’s circles of governance.

To start, he’s a six-year volunteer commissioner for the city of Torrance, a Treasurer of the Torrance Arts Council, and a Personnel Commissioner for the Torrance Unified School District. But he’s also got a lengthy list of endorsements, including all current members of the TUSD board; Torrance’s local bargaining unit of the California School Employees Association; a majority of the current Torrance City Council; and a sizable number of past and present officials in Torrance.

For the past four years, Muhammed has worked as the Director of Human Resources at the Huntington Beach Unified School District, although he got into public education through IT work. Muhammed’s background begins with a degree in Computer Science from UC Davis, which he followed up with an MBA from UC Irvine and a Doctorate of Education from USC. Currently, he’s also adjunct faculty at Rio Hondo College, where he teaches programming and information technologies.

“There’s a dire issue right now — we’re definitely in an unprecedented time, in terms of public education and history with COVID,” Muhammed said. “Now is a time where I think I can contribute because I think I can be ready to go on Day One.” 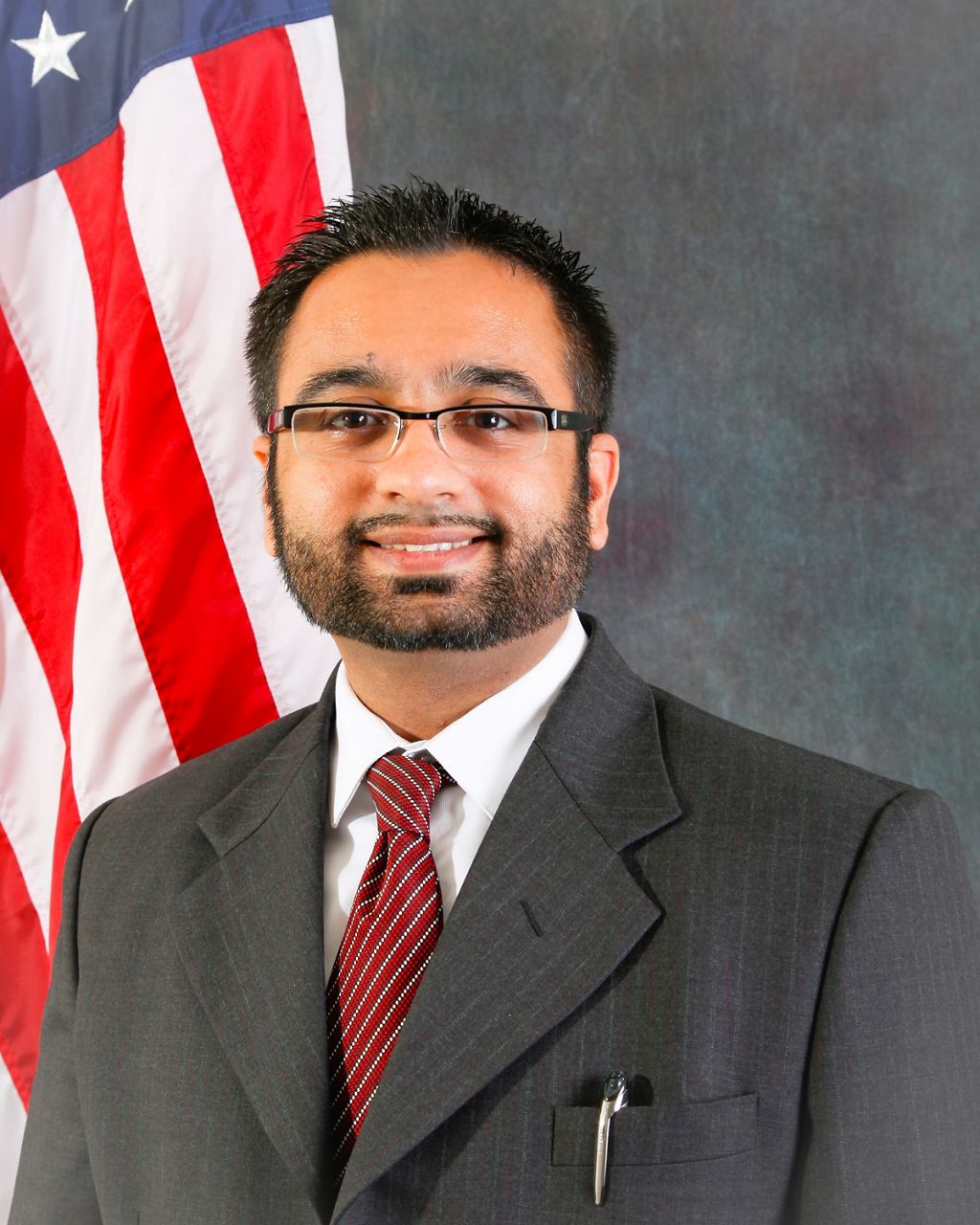 “I’ve been a classified employee — I understand those perspectives. I’m a teacher right now, and I’ve taught online, hybrid and in-person. I understand a certificated employee’s perspective; I’m a school admin, so I get that perspective … I’ve worked a little more closely with board members, so I understand their thought processes.” Those experiences, he says, will be important in forging connections at all levels.

Budget issues, he acknowledges, will be a significant challenge going forward. Although the economic effects of COVID are still to be determined, it’s all but expected that all manner of public service budgets will shrink. Many programs supported by the district, including Torrance’s support for the Southern California Regional Occupational Center, may be examined.

“We have to look at what the community desires in terms of what instructional programs they want, what courses are offered, how that aligns with your program,” Muhammed said. “I think it’s a multi-faceted approach … I think we have to be more creative in how we’re going to problem-solve” the forthcoming budget crunch.

“Every school district is different in how they’re funded. That leads to inequities across districts … so how you deal with that is a good question,” Muhammed said. “We have to start looking at the programs we offer to make sure we’re constantly evaluating them — programs that aren’t benefiting us, or are obsolete” need review so the district can be more efficient.

When asked if he has identified any programs in particular that he believes are under-performing, Muhammed demurred. “I’m open to looking at all programs … I’m a person that likes to look at data, at facts, and all of the different angles to see if we should keep a program.”

He did state that he wants to protect TUSD’s reputation as a district with quality education, and that he will prioritize school-site safety — which takes a different meaning in the era of COVID.

“If we can’t maintain a regular sanitation of classrooms, if we can’t provide personal protective equipment, or can’t maintain physical distancing in a hybrid model, that’s a big problem,” Muhammed said. “I want to make sure we look at all of the parameters and areas before kids come back, before teachers and staff come back, to make sure that we are making everyone feel safe and be as safe as we can.”

Ron Riggs wants to make one thing clear: he believes his combination of professional knowledge and personal experience makes him the voters’ best possible choice for one of the two open Torrance school board seats. 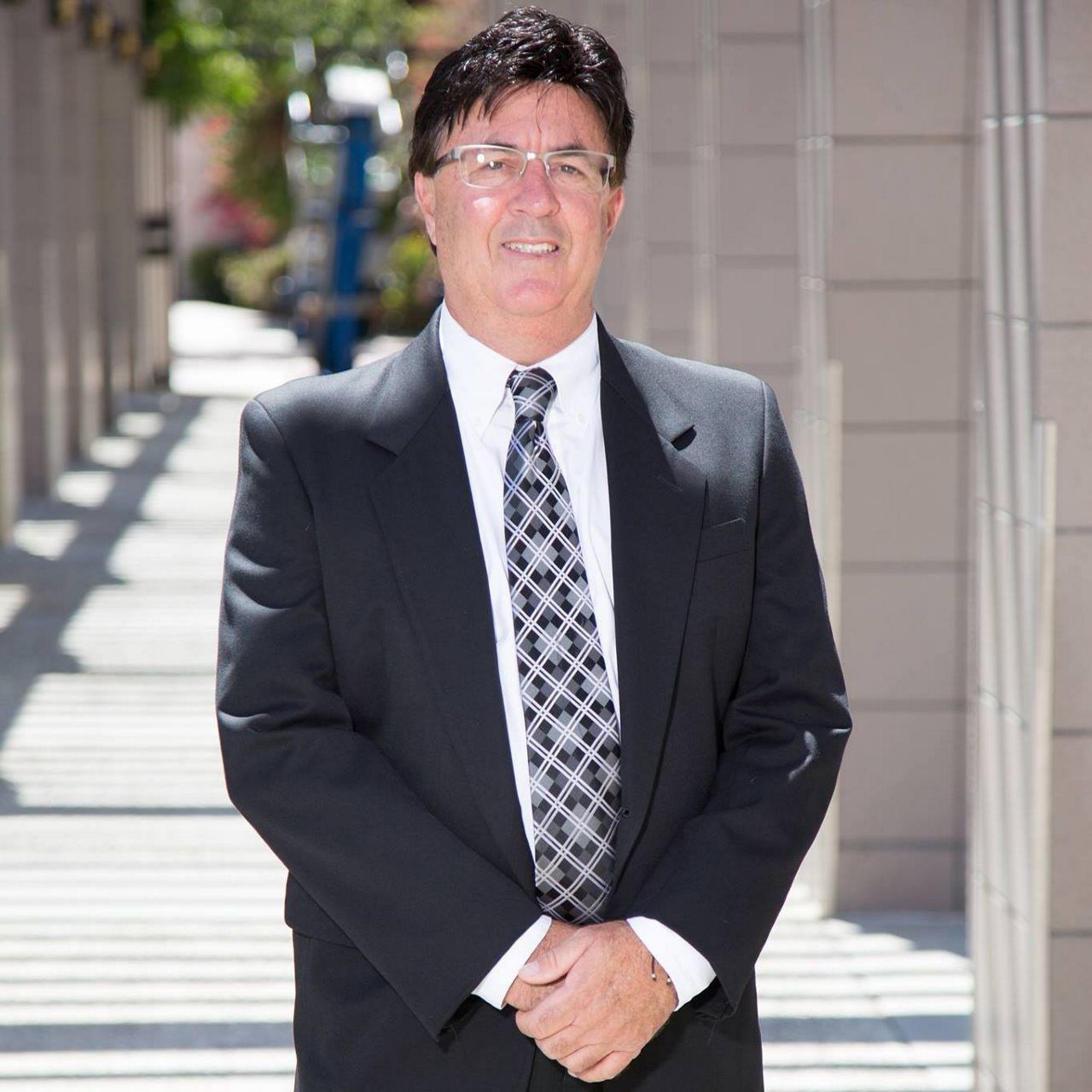 “This fits me like a glove. This is what I’ve been doing for 30 years,” Riggs said.

Riggs has run for public office once before, coming in last in a three-person race for mayor of Torrance in 2018. He’s still not a widely-known commodity among Torrance’s political circles, though he’s tallied the endorsements of a few members of the Torrance City Council.

Riggs’ goal is to be a bridge between parents, between administrators, between teachers, and between students. He feels he’s got the experience and the ability to span the gaps between those three sides, based on his three decades of real estate brokerage, more than 20 years in banking (the two overlapped), and more than 30 years coaching youth sports at South Bay schools and recreational leagues.

Repeatedly, he says that he’s been in education for more than 30 years. He’s been a coach for decades, and he’s made differences in dozens of lives — more than a handful of endorsements from young men that he’s coached over the years, as seen on his candidate website, can attest to that.

Riggs is not a credentialed teacher; his formal education includes degrees from El Camino College and the University of Phoenix, according to his resume. But he’s proud of his work with the students he’s mentored.

That began with his own childhood. Riggs grew up in Gardena in a one-parent household, where his mother worked hard to make ends meet. School, admittedly, was not at the top of his agenda — especially once girls entered the picture. But his senior year, he took a ceramics class, taught by a woman who was also his counselor. She took an interest in him, helping him get his studies straight so he could walk with his graduating class, even though he was short on credits (he made up the difference soon after at El Camino).

“This is a person that cared,” Riggs recalled, saying that she helped wake him up.

He believes in the value of a person taking an interest in a young person’s life — speaking of his time coaching, Riggs said he would choose at least one kid each year to “make a difference” in their life.

Right now, Riggs feels he can make a difference at TUSD — and he feels his financial background will make the difference.

“I’m concerned about the economy. I understand spending, and budgets,” Riggs said. “What are we going to have in the 21st Century? Are we lagging behind, or stepping outside of the box and talking to other school districts to stay on top?”

The COVID-19 pandemic, Riggs believes, may have seismically changed education. But geting to the point where TUSD can move into the 21st century, whether that’s a permanent hybrid model or one where parents can opt for online-only education, takes money that may not be there in a post-COVID economy. He feels his history of fundraising, as a past member of various education foundations, may help.

“I’m going to think outside the box and be progressive. We’re going to have to continue to open up our minds to technology,” Riggs said.

Throughout his interview, Riggs touted his leadership skills. But by the end, he made clear that he’s happy to take on a membership role within the board.

“I want to be on this board like a team player,” Riggs said, “just like all five of my players were on the basketball court, as a team, as a unit.”

This is the second in a two-part series profiling the candidates vying for the Torrance school board. You can read about the other candidates here.