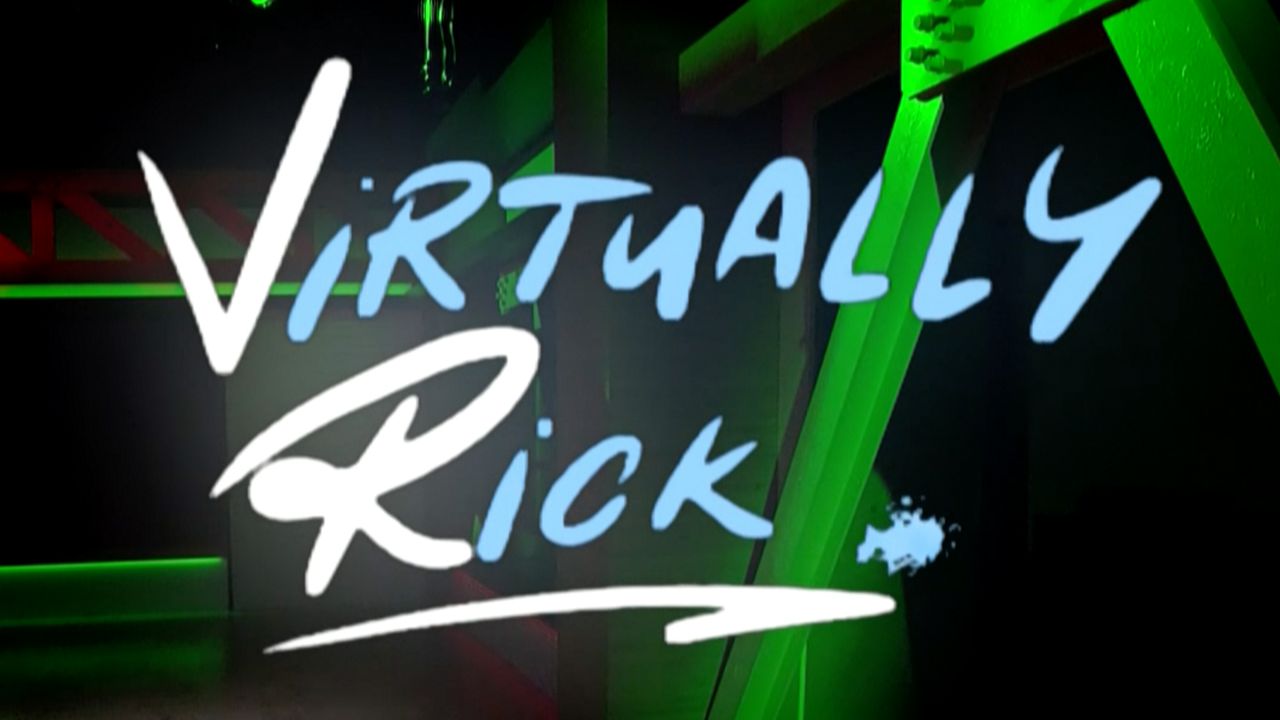 What Is a Vaccine Anyway?

One day in the future, we’ll hopefully have a vaccine for COVID-19 that will make this horrible VIRUS a THING of the past. But what exactly is a vaccine? Let’s get virtual and find out.

Just a short while ago horrible-deadly-diseases such as polio, hepatitis, and smallpox ravaged us. We had so little of a clue about how they worked that we even managed to bring them along with us when our forebears arrived here. The ultimate Euro-super-spreaders, laying waste to over 90% of the indigenous population of the United States in a mere 150 years.

And why so fast? Well, because Native Americans had no natural resistance to the newly arrived Euro-bugs: the results were devastating.

And in the 20th century alone, smallpox killed around 300 million people, nearly the entire population of the United States but is now considered one of the world’s first diseases to be almost completely eradicated thanks to...Tadah! The vaccine! So come on then how do they work?

Well this guy, Dr. Edward Jenner (1796) figured out that people who got cowpox from cows didn’t get smallpox so he used a “lucky” young lad to scratch some cowpox into his skin and then weeks later deliberately gave him smallpox too — not very nice was he? Well anyway, BINGO! The boy didn’t get the pox (his parents must’ve quite been pleased). So the first vaccine was born — oh and by the way, vaccinus is an old Latin word roughly meaning “from a cow” — hence vaccine! Yeah, thank me later!

A vaccine then is like a police line-up for our immune system, showing dead particles of a nasty virus’s body to us so that we can protect ourselves by making custom-made anti-body’s, the virus’s nemesis, so that when the actual LIVE virus turns up for REALSIES on our doorstep our body recognizes them and we’re ready to kick the virus’ bottom!

Tons of teams around the world are working day and night to come up with a COVID-19 vaccine by the end of the year — hopefully sooner! But it’s complicated with a lot of stages and clinical trials to get through before it’s pronounced SAFE because, even though we kind of know it’s genetic code, the recipe that makes COVID-19, there’s still a WHOLE bunch of things we just don’t understand about it!

So in the meantime we have to learn from history. We beat smallpox not JUST by using a vaccine but also by being VIGILANT, making sure we tracked it, engaging our communities across the globe to fight it. Which is important because when we finally DO have a COVID-19 vaccine we’ll have to make sure it’s cheap and available in huge quantities and co-ordinate it’s distribution for the whole world so we can once and for all go back to hugging and loving the people we HOLD most dear!