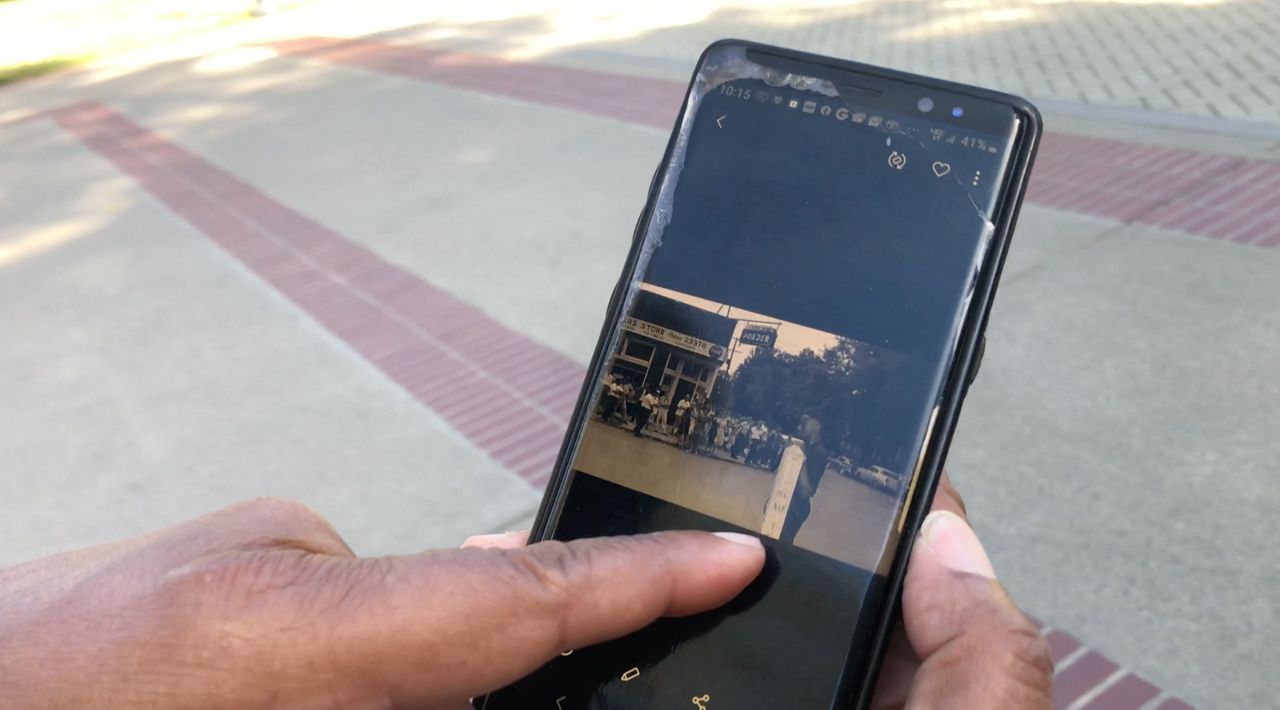 LOS ANGELES — One Los Angeles legislator shares a family connection with a leader of the Civil Rights Movement. Assemblymember Reggie Jones-Sawyer’s uncle, Jefferson Thomas, was part of the “Little Rock Nine,” nine students who faced violent mobs in their fight to integrate an all-white high school in 1957.

Asm. Jones-Sawyer says his uncle endured years of physical abuse while trying to receive an education.

“Everyday somebody would either kick or spit on him, do some of the worst racially damaging things you could probably do to a human being and every day he went back,” Asm. Jones-Sawyer said.

“I was born when he went through that, and the reason why we moved to California is because the Klan called my grandmother and said ‘Get your son out of school or your grandson will never make it school’... and that grandson was me.”

@JonesSawyerAD59 tells me about his uncle, Jefferson Thomas aka “Freeze,” who was part of the #LittleRockNine - a group of black students who were harassed and threatened by many white students as they attended their high school in 1957. pic.twitter.com/FGs6tHF3Nn

Jones-Sawyer is a USC graduate and completed a prestigious program at Harvard University. To this day, he says he uses his education to fight racial injustice.

The Assemblymember chairs the Public Safety Committee and has been working on criminal justice reform since 2012. Jones-Sawyer says he was destined to do this work, and since the death of George Floyd, he won’t stop pushing until he sees change.

“I was born in the Civil Rights Movement and I am born for social change. This is my purpose. It’s all culminated right now with all my expertise to finally get racism out of the criminal justice system,” Asm. Jones-Sawyer said.

He says now more than ever at least one person needs to stand up to end racism, especially after what happened to George Floyd in Minnesota.

“Like those cops in Minneapolis, if just one of them would have just grabbed that law enforcement officer off of that man’s neck we wouldn’t be where we are right now,” he said.

Asm. Jones-sawyer says he stays inspired by his uncle, Jefferson Thomas, to take a stand for his own rights in the California Legislature.

Thank you, Asm. @JonesSawyerAD59 for taking the time to tell me about your family legacy.

It was great to hear about your uncle who was part of the #LittleRockNine and how his life plays a role in yours today.