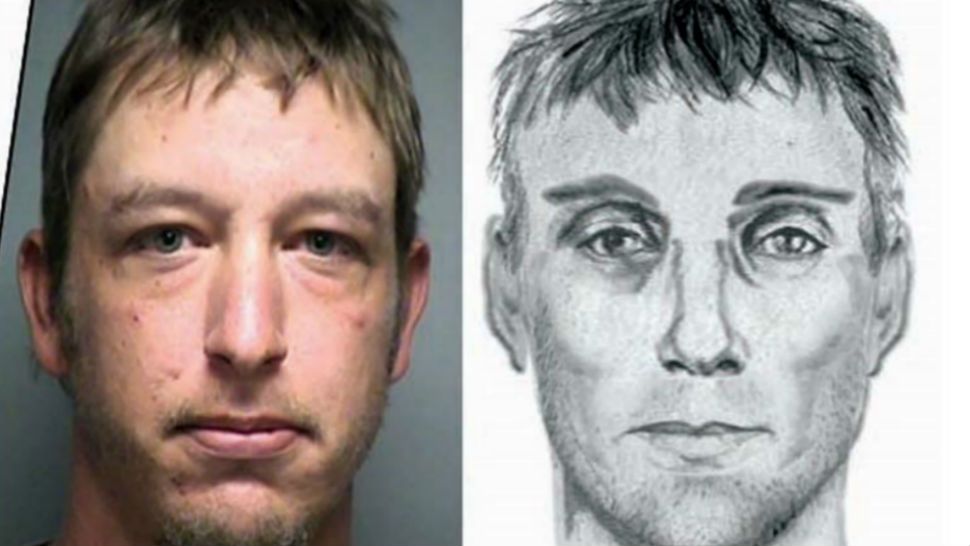 RIVERSIDE, Calif. – In every western, the bad guys love getting on wanted posters, especially if there is a large bounty, but today, notoriety gets you caught.

Former police officer, Michael W. Streed, knows this first-hand. As a sketch artist, he works with numerous police departments around the country to help catch criminals.

“Sketches themselves are subjective,” said Streed. “A lot of it depends upon who's looking at it, but the right person sees it and calls the police and gives a name, then they can follow up and try to collect other evidence to help aid in the prosecution and hopefully the eventual conviction of the suspect.”

In 2018, Los Angeles County averaged over 570 violent crimes per 100,000 people, but most police departments don’t have a sketch artist on staff. So Steed developed Sketch Cop Facial Composite Software System that allows officers without artistic experience to mock-up a sketch of the suspect based on a conversation. 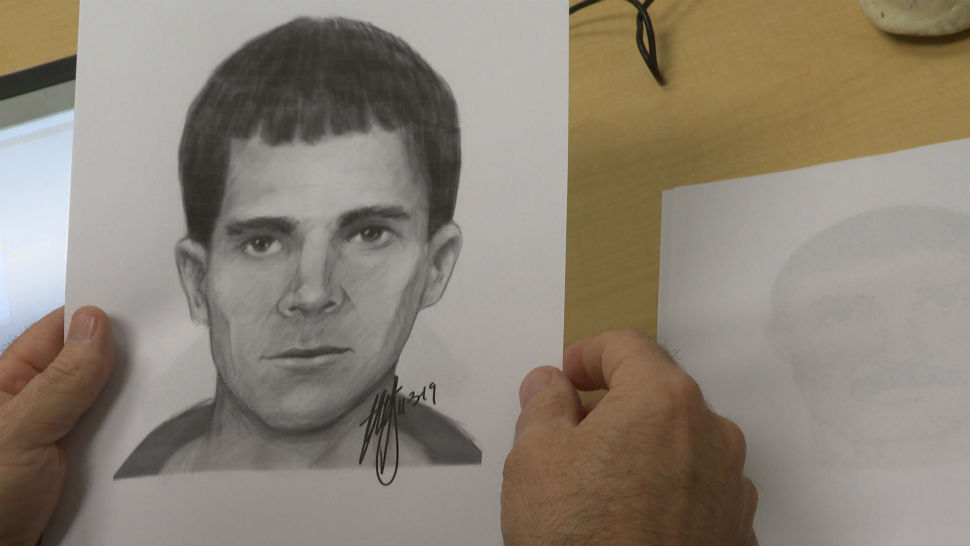 “In my experience, the keys to success with creating an effective police composite sketch or facial composite is having great communication skills,” said Streed.

You can’t catch a suspect based on general descriptions, so when a woman in Texas was mugged by a Caucasian male with a knife, a detective used Streed’s software to create a sketch. When it was shared with patrol officers, they immediately recognized him as a local homeless man.

“You can't get the necessary information until you're able to communicate with the eye witness and effectively get them to trust you,” said Streed.

Trust is the key here. Since the advent of cellphone videos, numerous officers around the country have been recorded brutally arresting black suspects, so how can sketching software aid in preventing bias?

Growing up, Streed dreamed of being a Disney animator, but decided to become a cop for the City of Orange like his father, but once he saw a police sketch on the news, he decided to use his artistic skills to do some good.

“Police composites, at least in my experience, I found it’s a great public relations tool because it shows the public that the police are really engaged in using every tool available to help with community safety,” said Streed.

Streed has sketched thousands of suspects so don’t get caught on the other side of his pen.