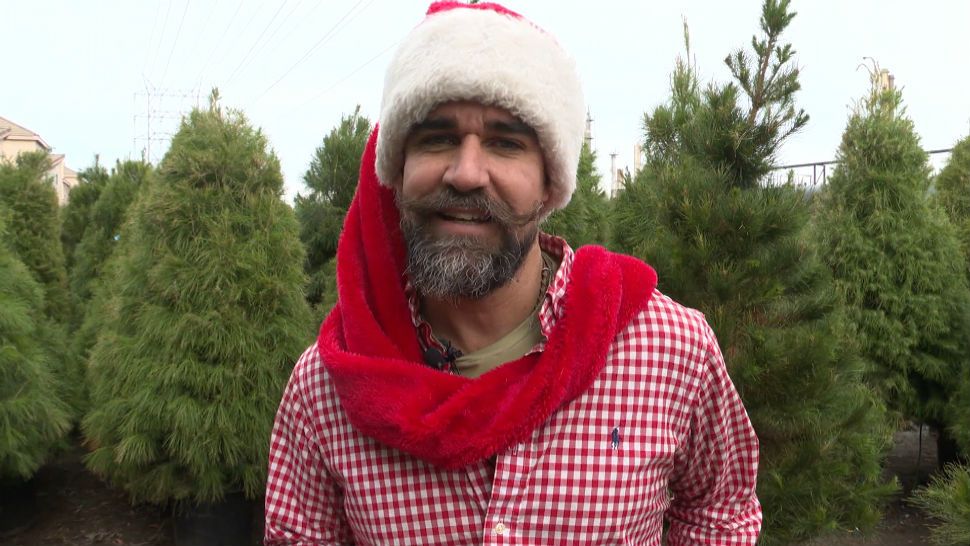 PARAMOUNT, Calif. – Before a sleigh filled toys comes a truck filled with trees. In this case, not just real trees, but real trees that are still alive.

“Because I worked in a nursery I thought, 'why do people cut down trees to bring in the house when there are perfectly good living trees that can be brought in the house and afterwards they keep on living,'" said Martin.

It was the seed of an idea that eventually grew into The Living Christmas Company, which he founded in 2008. This year he and his elves will hand deliver roughly 600 live trees to households around Southern California.

However, unlike Santa they will make the rounds again to pick the trees up after the holidays. Some of the trees will be returned to the nursery to continue growing. Others will get donated and planted.

“Some of the people who lost trees in the most recent fire, we will donate them for erosion control and things like that," Martin said.

That was a big selling point for Ana Maria Lazcano, who is renting a living tree for the first time.

“We thought it would be nice to have something that will be replanted," said Lazcano.  "You’re not taking trees out of the earth."

Scotty Claus points out that growing the trees takes a lot of energy so there is still an environmental impact, but he says the footprint is a lot smaller than making the plastic and steel that goes into the artificial alternatives.

This is a seasonal job for Scotty Claus who normally works as a crisis mediator. This work is jollier but also busy. He has a lot to keep track of – making delivery lists and checking them twice – but he says it’s worth it. 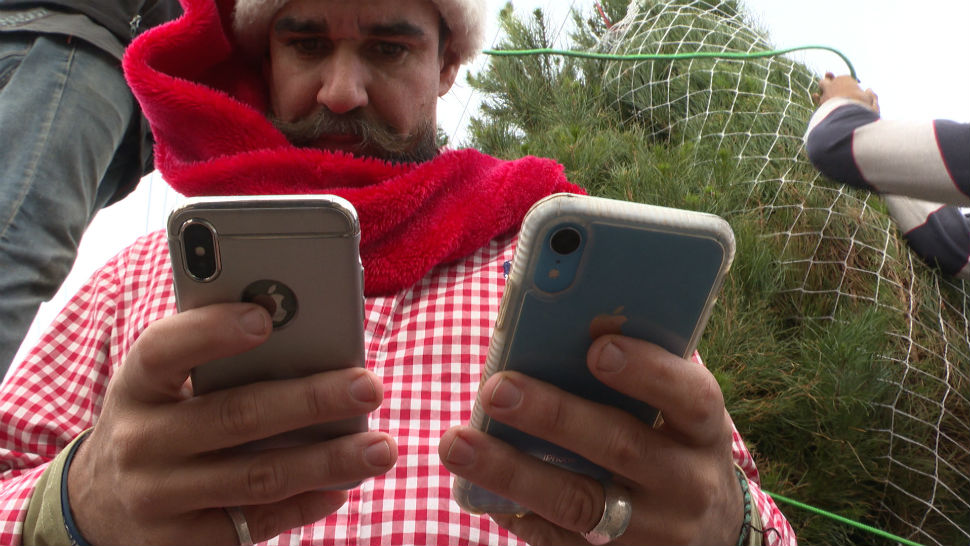 The way Martin sees it, he is not just delivering trees, he is helping people like Mark Buensalido and his family usher in the holiday season. This is the fourth year they have rented a tree from the company.

“It’s great to have a living tree in our living room," Buensalido said.

“There’s a whole different feeling of having something living in the house as opposed to something slowly dying," Martin said.  "Being able to bring that joy is pretty special.”

Scotty Claus says he loves knowing these trees will continue to live on for many a Christmas Future.