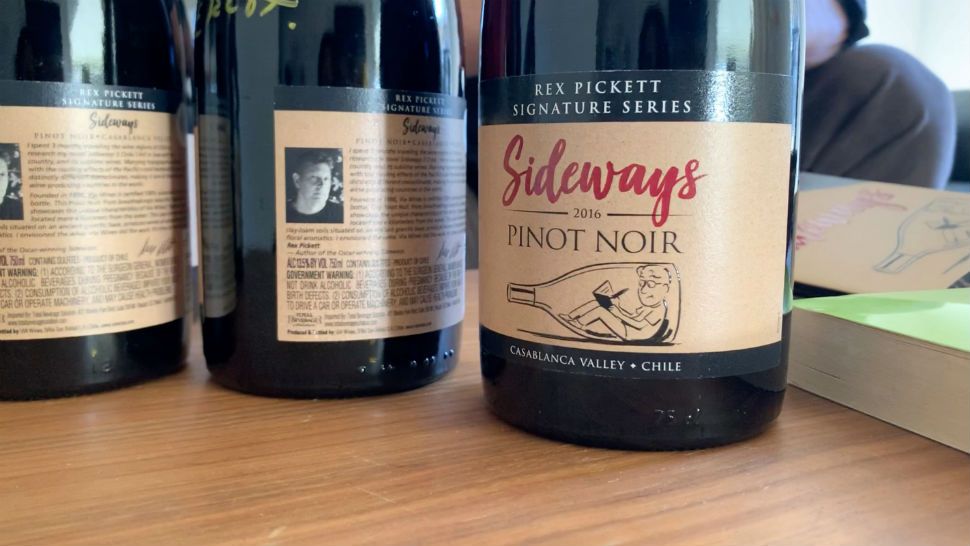 How the "Sideways Effect" Helped Shape the Wine Industry

LOS ANGELES – It is a tale of a man who is down but not out, and who loves his pinot noir.

Rex Pickett, the author of the iconic story Sideways tells us about how a book based on himself continues to have a major cultural impact 20 years after it was published.

It is known as the Sideways effect. It has been studied by universities and wine associations, Sideways has essentially helped shape the wine industry, causing an increase in Pinot Noir consumption, while decreasing merlot consumption. Additionally, it helped create a tourist boom in the San Ynez Valley, where the story takes place.

The book was adapted into an Oscar-winning film, which just celebrated its 15-year-anniversary. There is now the Sideways Inn, Sideways tasting tours, and the restaurants where the movie was filmed are harder than ever to get into.

The story is about Miles a destitute, divorced, struggling writer facing massive rejection. It is based on Pickett’s own life at the time.

“I bared my soul,” said Pickett. “I truly bared my soul. The book is very, very personal. I so bared my soul that my ex-wife, when she read the novel, told me to burn it.”

In the story, Miles has a penchant for pinot and he has his opinions about merlot. A memorable scene from the movie shows Miles adamantly refusing to drink merlot, and threatening to leave a restaurant if anyone at his table orders it. Pickett says this scene caused a dip in Merlot consumption to this day.

“Merlot was 20 percent of the red wine market and it dropped to something like six or seven percent,” said Pickett.

Now Pickett has launched his own Sidways Pinot Noir from Chile. He says the fans love it.

With Sideways the play having had theatre runs at the Ruskin Group Theatre in Santa Monica and the la Jolla Playhouse, and Sideways the Musical coming next year, the Sideways effect keeps getting better – just like a fine wine.