SANTA MONICA, Calif. – Another play, another costume, in a line so long Orson Bean has lost count.

“I could not tell you how many different plays I’ve done because it’s been so many," Bean said.

The 91-year-old is playing a bishop in a brand new work called Bad Habits.

“Oy, that’s a lot of buttons," Bean says, looking as his costume.

Don’t let the garment fool you. Bean is anything but buttoned up. He is a delightful storyteller – on stage and off -- although most of his life has been spent on. He began performing as a teenager during World War II.

He spent the 50s to the 70s working steadily on Broadway with stars like Walter Matthau and Jayne Mansfield.

“It was her fist play," Bean said, holding a framed photo from the production of Will Success Spoil Rock Hunter?

Of course, he has done plenty of film and TV too, but theatre is where his heart is.

“You do movies and TV for a living and it’s okay," Bean said. "It’s better than heavy lifting.  But theatre is what’s fun.”

This is his first time performing with the Ruskin Group Theatre Co., which is located on the grounds of the Santa Monica Airport. Director Mike Reilley is thrilled to have Bean and his wife actress Alley Mills in the cast, especially given how generous he says Bean is with his cast mates.

“He’s given all kind of tips to people all the time, drawn on such a wealth of experience and he always offers it with such joy as well," Reilly said. "He clearly loves being on stage, being in the theatre and entertaining people and it’s infectious.”

Bean also has an eye for raw talent. During a vacation in Puerto Rico, he saw a show and was struck by a young actor. It was Raul Julia and Bean helped set him up with an agent.

“And he thanked me in every interview he gave for the rest of his life," Bean said.

He also lobbied to bring a talented young singer on Jack Paar's Tonight Show. Bean was hosting and got to introduce Barbra Streisand as she made her TV debut. 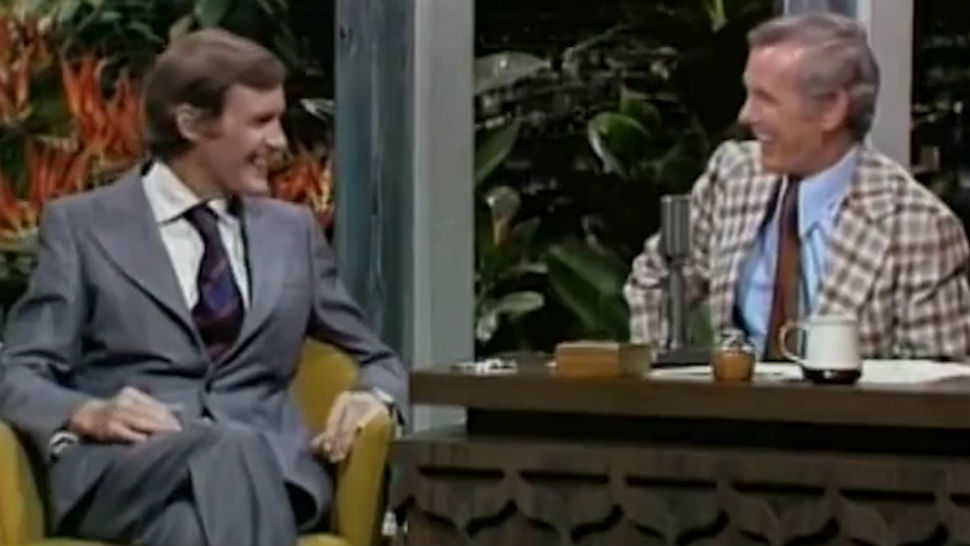 “I substitute hosted it over 100 times," Bean said of his years on the Tonight Show. "I guested with Johnny 96 times.”

Even now at the age of 91, his career isn’t slowing down and neither is he.

“I keep waiting to celebrate my geezerhood sitting in a rocking chair rereading Dickens," he joked, "but it doesn’t happen.”

Nor does he want to. He is thankful to be able to keep doing what he loves.

“My secret to longevity is gratitude. The longer I live the more grateful I become," he explained.

Another habit and certainly not a bad one.

Bad Habits is playing through January 26 at the Ruskin Group Theatre. 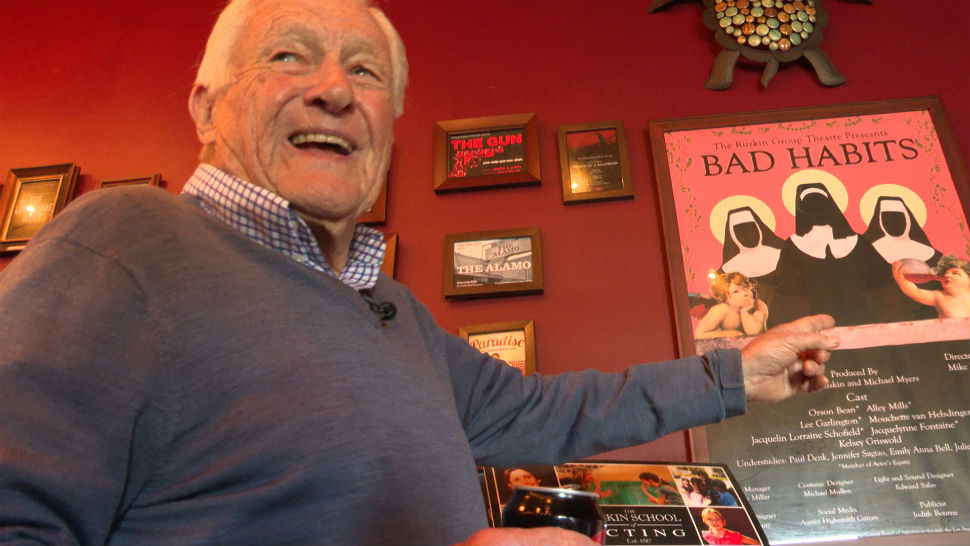