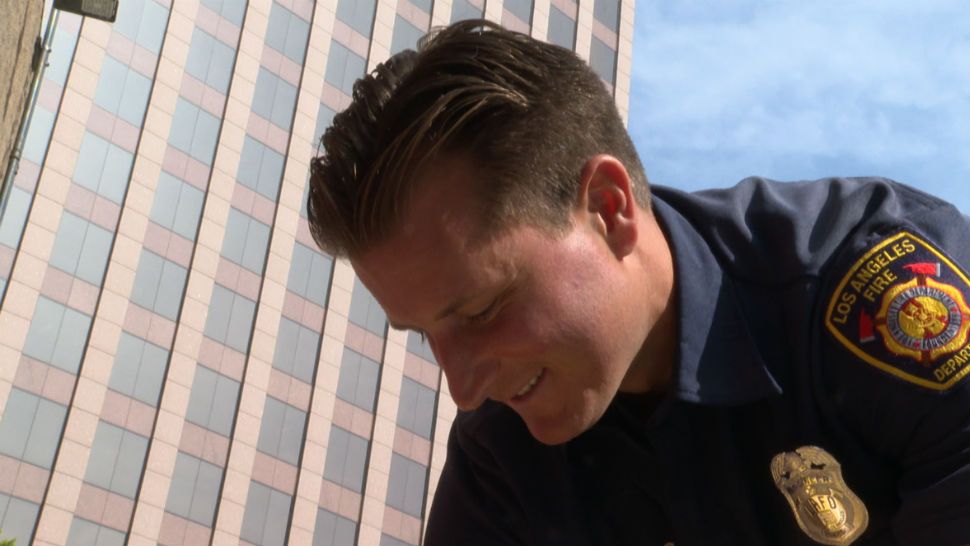 REDONDO BEACH, Calif. – L.A. City Fireman Brett Stevens is washing a truck with his colleagues while they wait for a rescue.

Whether or not he is in uniform, rescuing is always on his mind. Earlier this year, he learned his younger brother Eric was diagnosed with the terminal disease ALS.

"The biggest blow you know to get a diagnosis like that and find out that there's really nothing you can do," said Stevens.

ALS is a rare neurological disease that degenerates the body's nerve cells and weakens the muscles. Those diagnosed are given two to five years to live with paralysis coming sooner. Only two FDA-approved drugs offer little hope. 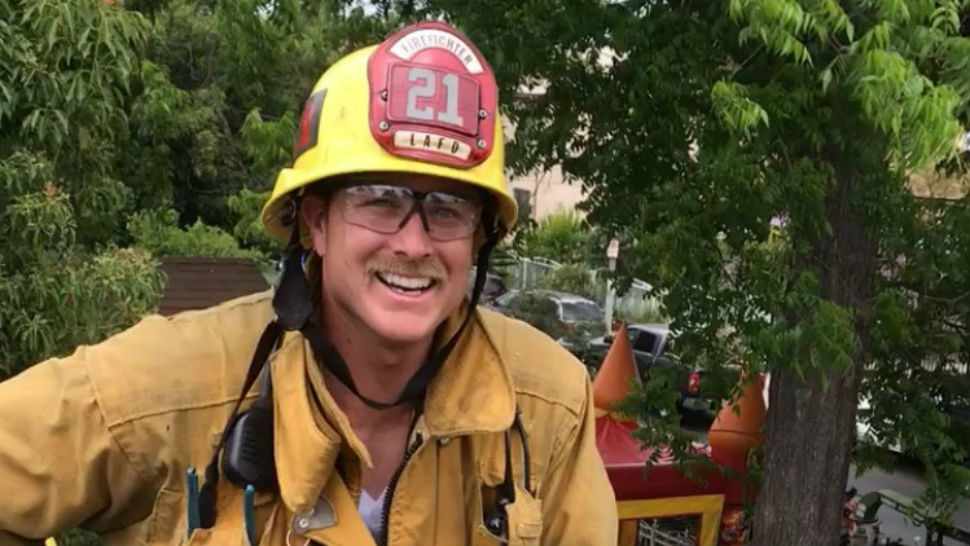 "Typically extend your life for maybe 30-60 days, and that's kind of it," said Stevens.

There are dozens of treatments in clinical trials, but the drugs aren't on the market. In order for Eric to get treatment, he would need to get into a clinical trial, but even if he did, there is still a 50-percent chance he would receive a placebo.

"You realize there's actually things and people that have ALS that are having success with some of these treatments that are right here at our front door, but we just don't have access to it," said Stevens.

So Brett, along with his family and friends have organized a fundraiser on November 23 at Seaside Lagoon in Redondo Beach. The event seeks to raise money for Eric's patient care, estimated between $200,000 to $300,000 annually.

The Stevens family, dubbed Stevens Nation, is determined to be a loud voice and raise awareness for the entire ALS community.

"We're fighting for a different pathway for ALS patients. There's got to be a different way and there is, it doesn't seem like we're asking for too much. They've done it already for cancer, they've done it for HIV," said Stevens.

The fundraiser is the first step in their crusade for a cure. Their hashtag #axeals refers to Eric being a firefighter, and has taken on a life of its own being reposted by fire stations across the state and country and even by some celebrities who have joined their tribe.

They hope millions more will join them in the fight.

"The more people that we can get involved with this I think the better chances we'll actually have of making a change," said Stevens.

You can donate or register for the event here.