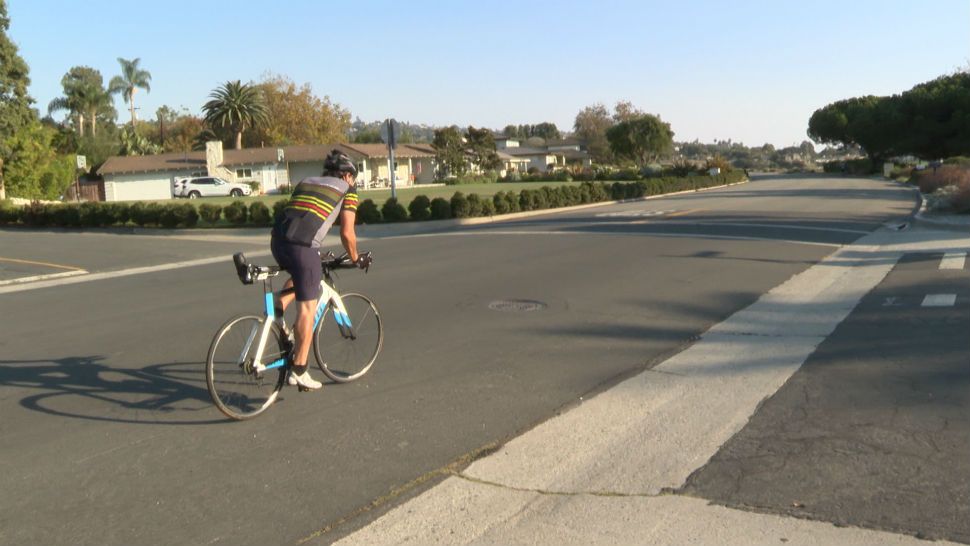 PALOS VERDES ESTATES, Calif. – In Lunada Bay, Palos Verdes Estates, cyclists are known to ride through Paseo Del Mar where they can get open views of the South Bay coastline and luxury homes. However, those views can also become a costly distraction.

“We had just moved to San Pedro and I was just out here doing a loop and I was just riding upright, not even in biking mode and never saw the stop sign. I was looking at the houses. I was like, ‘Oh, what a beautiful home,’” Michael De La Cruz said.

His mistake turned into a $300 failure to stop traffic violation.

“I’ve been riding bikes forever, I’ve been riding seriously forever and I’ve seen and done a lot of things, and no I never thought I would get a ticket for riding my bike,” De La Cruz said.

A pilot diversion program in the South Bay is offering traffic school for cyclists to help those with citations like De La Cruz. Through the program cyclists waive their tickets and fees with a 3-hour, $50 bicycle safety class.

The course is being offered through a collaboration with the South Bay Bicycle Coalition, Law Enforcement, and the South Bay Superior Court in Torrance. So far the program has helped more than 200 cyclists ride safely.

“Unlike a car, you don’t have to take any type of training or get a driver’s license or anything so it’s possible that some people don’t have a lot of knowledge about what the laws are. This is a good opportunity for people to learn that information,” David Sundius said.

As a lifelong cyclist, De La Cruz said the course was more of a refresher, but still worth the lower cost.

But after that ticket and class, De La Cruz knows one thing, he is making sure he won’t miss another stop sign again. 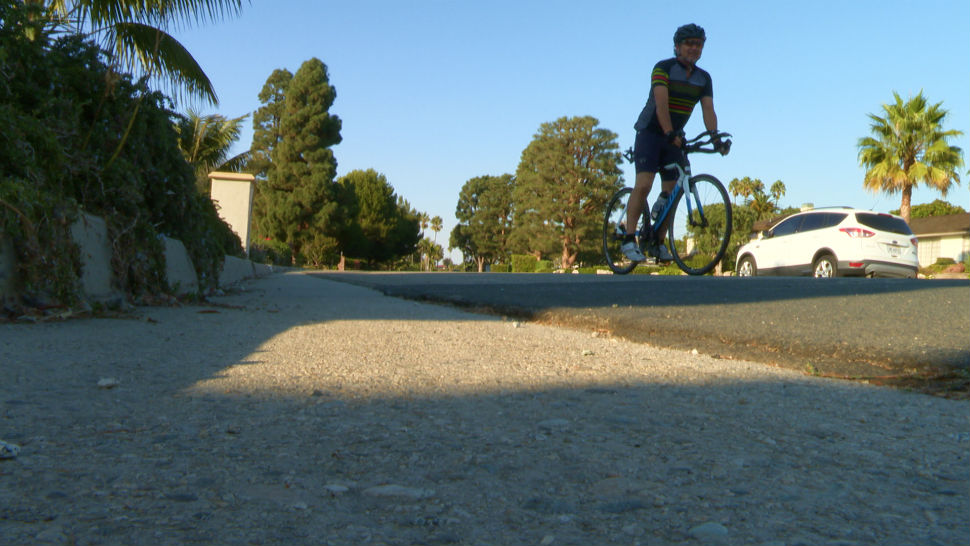