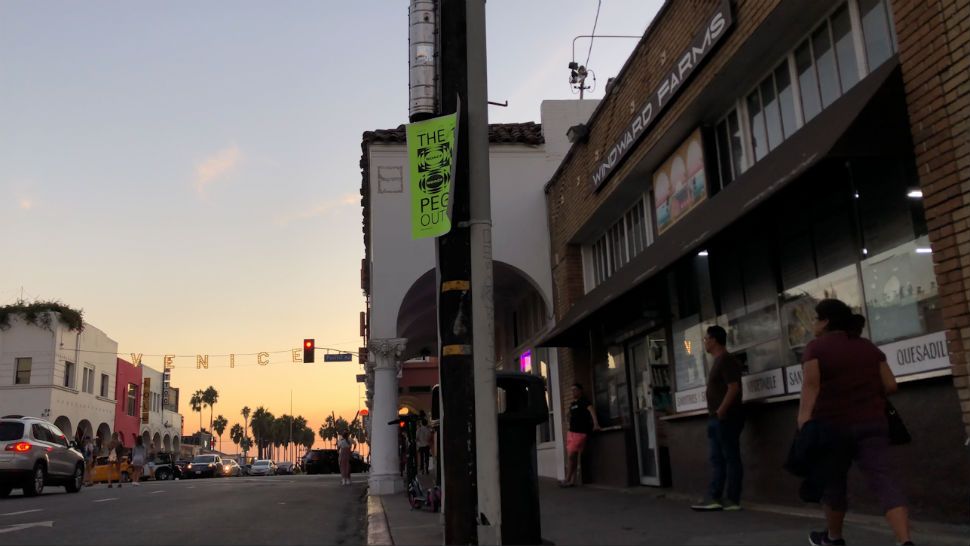 LOS ANGELES – For 28 years the Windward Farms market has witnessed a transformation in Venice.

“I was really surprised when they bought it, I was like ‘Why are you going to Venice? It’s such a bad area,’” says John Shin.

He used to skateboard around here, his mom Linda and father Young Shin, bought the store more than two decades ago.

Having owned the market since the mid-1990s the Shins haven’t just witnessed the changes to this area; they have been able to resist and adjust to them. Until now.

As John’s parents reached retirement age, they had been trying to figure out what to do next with the market; whether to remodel or sell it. They had been negotiating with the landlord for two years, but a few weeks ago negotiations abruptly came to an end when they received a 120 percent increase in rent.

“I was really shocked, specially the time frame that they gave us, they gave us 60 days, which is not enough time to try to find a buyer or try to negotiate anything,” said John.

John says the increase would force them to double their prices, so instead they decided to pack up and close their shop.

“It’s kind of tough to walk away from that family, it feels like we’re abandoning the community,” said John.

But the community isn’t abandoning them, Ester Chaing, the owner of nearby Hama Sushi, has agreed to take on at least three of the market’s eight employees in order to prevent layoffs. Layoffs that would affect people like Miguel Mateo.

“I feel bad, when I found out I cried, because it’s been part of my life,” says Mateo, who for the last 28 years has been commuting two hours each way by bus to work at this market. He says he does it because this community is family.

It is also a second home for many community members like Aaron Miles who have been coming to the market since it opened.

“This is a piece of family history, we raised our kids here, getting shakes, smoothies and quesadillas. It’s sad to see the mom and pops getting pushed out,” said Miles.

The landlord says they have kept prices low on this property specifically so the market could survive for so many years. Even with the rent increase, according to the landlord, Windward would be paying well below market prices and they still currently have the lowest rent of any of the landlord’s Venice properties.

John says his mom just feels grateful that they had a front row seat to the transformation of this neighborhood, even if it is now pushing them out.

“She had a real concern for youth around here, but in the recent days when they found out that they were closing, it was the younger kids who she has gotten the most emotional response from; where they were crying and giving her hugs and she realizes that there is a lot of hope for the future of this area,” says John.

A future which Windward Farms helped build over the last 28 years. 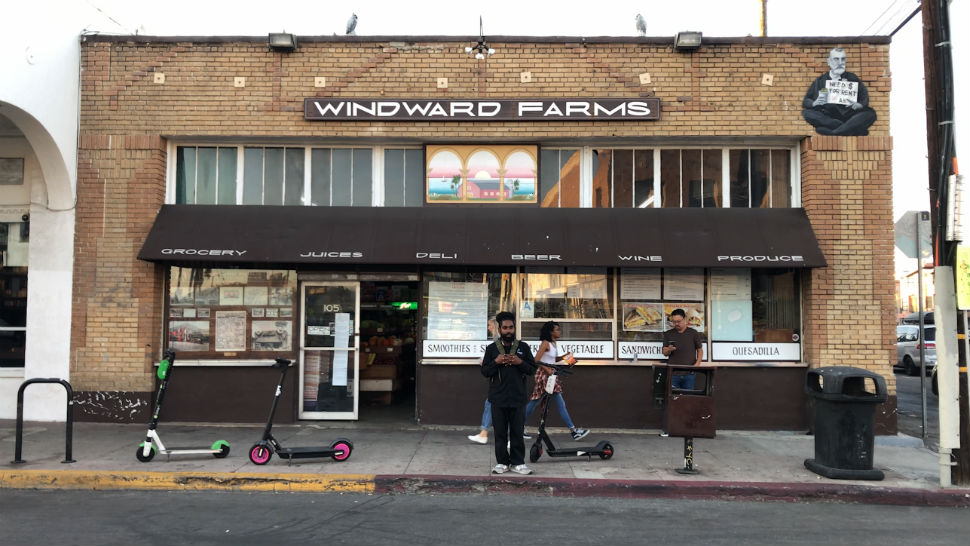