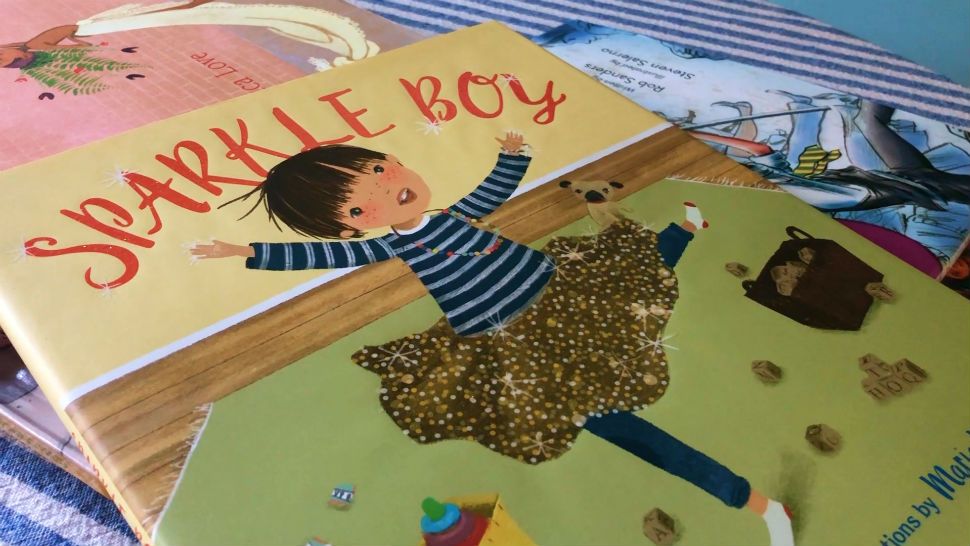 LOS ANGELES – It is not easy for 12-year-old Jude Walsh to find a good pair of heels.

He is practically a teenager now, but as a little boy Jude says he was lonely.

“A lot kids were playing football and soccer," Jude said. "I would rather be drawing and wearing dresses.”

One night, in first grade, he opened up to his mom, Morgan Walsh.

“And he said, ‘Mom, I don’t know any other kids like me,’" Morgan said. "And I said, ‘Do you mean boys that like dresses and boys that don’t necessarily like sports?’ And he said, ‘Yeah.’”

She started a Facebook page to set up playdates with other families of what she calls “gender creative kids” and that is when it hit her.

“When parents got together sharing our stories, and when the kids saw their experiences reflected back to each other, I saw what it did for their psyche and I thought, stories.  The power of stories," Morgan said.

Over the next few years Gender Nation would evolve from Facebook to real books. Morgan teamed up with another mom she had met through the page, Keiko Feldman, and the pair worked with Glendale Unified School District to carefully curate a selection of 15 LGBTQ+ affirming titles.

“We have a few bilingual books too," Morgan said, sorting through a pile of picture books.

Their goal is to donate the books to as many public elementary school libraries as they can, so the students who need them can find them.

“If they can go and see their feelings expressed in a book," Morgan said, "then maybe they can start to feel in better communication with themselves.”

The books are not just the kids, it is for the parents too, who she hopes will find the same relief in these pages as she did.

These are children’s picture books, joyful and celebratory, but also possibly life-saving. Morgan says LGBTQ kids are five times more likely to attempt suicide. Surrounding them with positive messages and acceptance can literally be the difference between life and death.

“These books hopefully help kids relate to something so they don’t feel so alone," Morgan said.

Jude no longer does.  He is older now and helping his mom curate a new reading list for middle and high school students. While he doesn’t wear dresses anymore, he does feel comfortable expressing himself however he chooses.

“I have a purse, I have heels. I have pink shirts, black shirts, blue shirts," Jude said, sifting through his closet. "It really doesn’t matter.  Just wear what you want to wear."

Jude hopes the books, and sharing his own story, will help other kids find their own happily ever after. 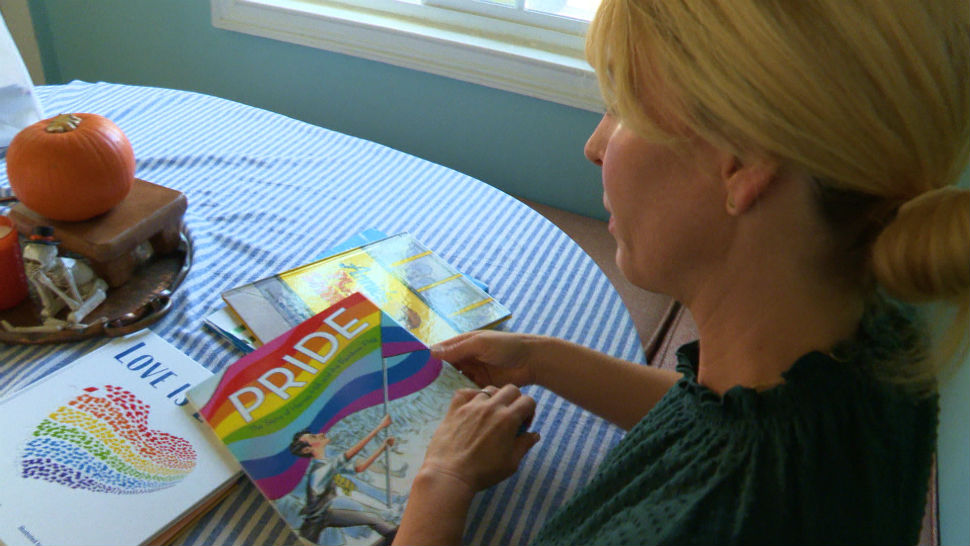