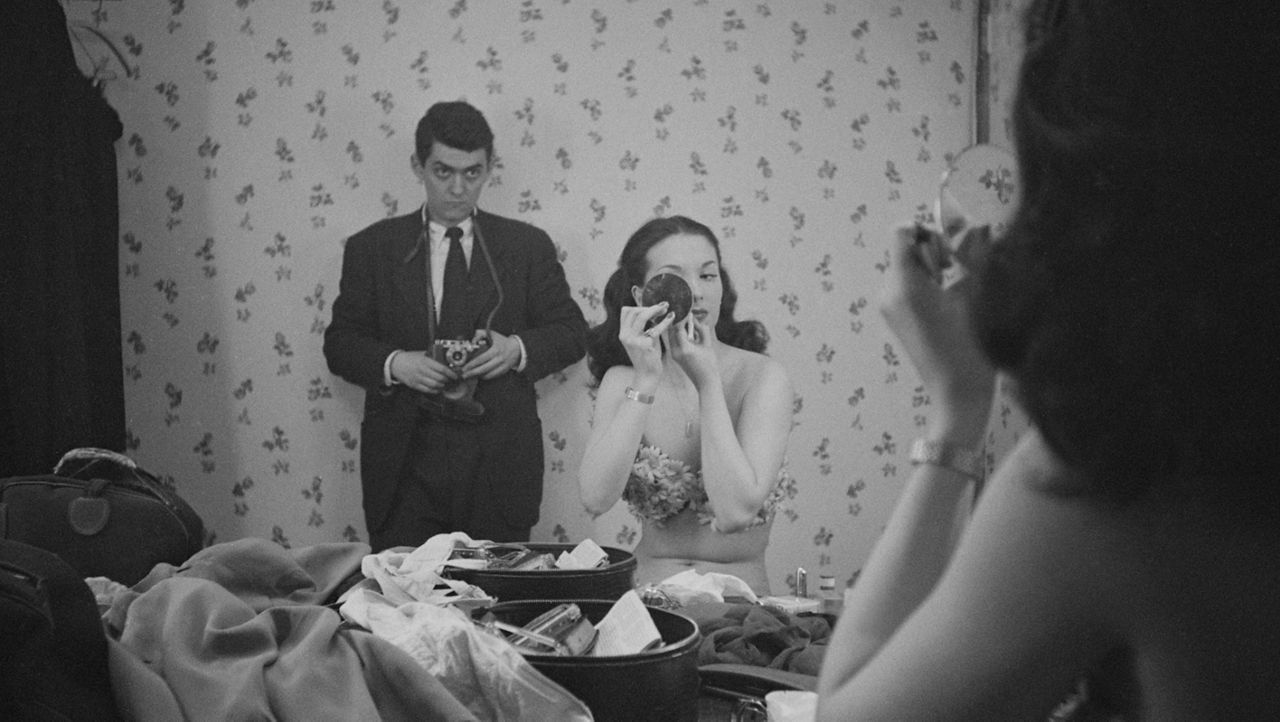 LOS ANGELES – Before Stanley Kubrick became known as the visionary filmmaker behind films such as 2001: A Space Odyssey, Dr. Strangelove, A Clockwork Orange and The Shining, he started his journey as a photojournalist for Look Magazine in his hometown, New York City.

The first image of his ever published was of a dejected newspaper salesman on the day of FDR's death, a simple moment in time that is emblematic of Kubrick’s lifetime probing the depths of the human condition. Now, a new exhibition at the Skirball Cultural Center offers a look inside Kubrick’s early photojournalism work for Look.

The show’s co-curator Sean Corcoran (of the Museum of the City of New York) sifted through thousands of images to compile the exhibition, and he emphasized how remarkably mature the photographs are coming from a teenage Kubrick.

“While Kubrick was photographing a lot of glamor, Look was interested enough in the diversity of the city to look at the nightlife and the ‘striving showgirl’,” said Corcoran. “The kind of underbelly of the city, which was important to New York at the time and really made it work. That's where I think he really took inspiration.”

Through a Different Lens: Stanley Kubrick Photographs features 150 of Kubrick's black & white photographs from Look Magazine and offers a rare glimpse inside his development as a visual thinker and his progression from still photographer to filmmaker.

Kubrick did many studies of boxers that would eventually inform one of his first short films, Day of the Fight. 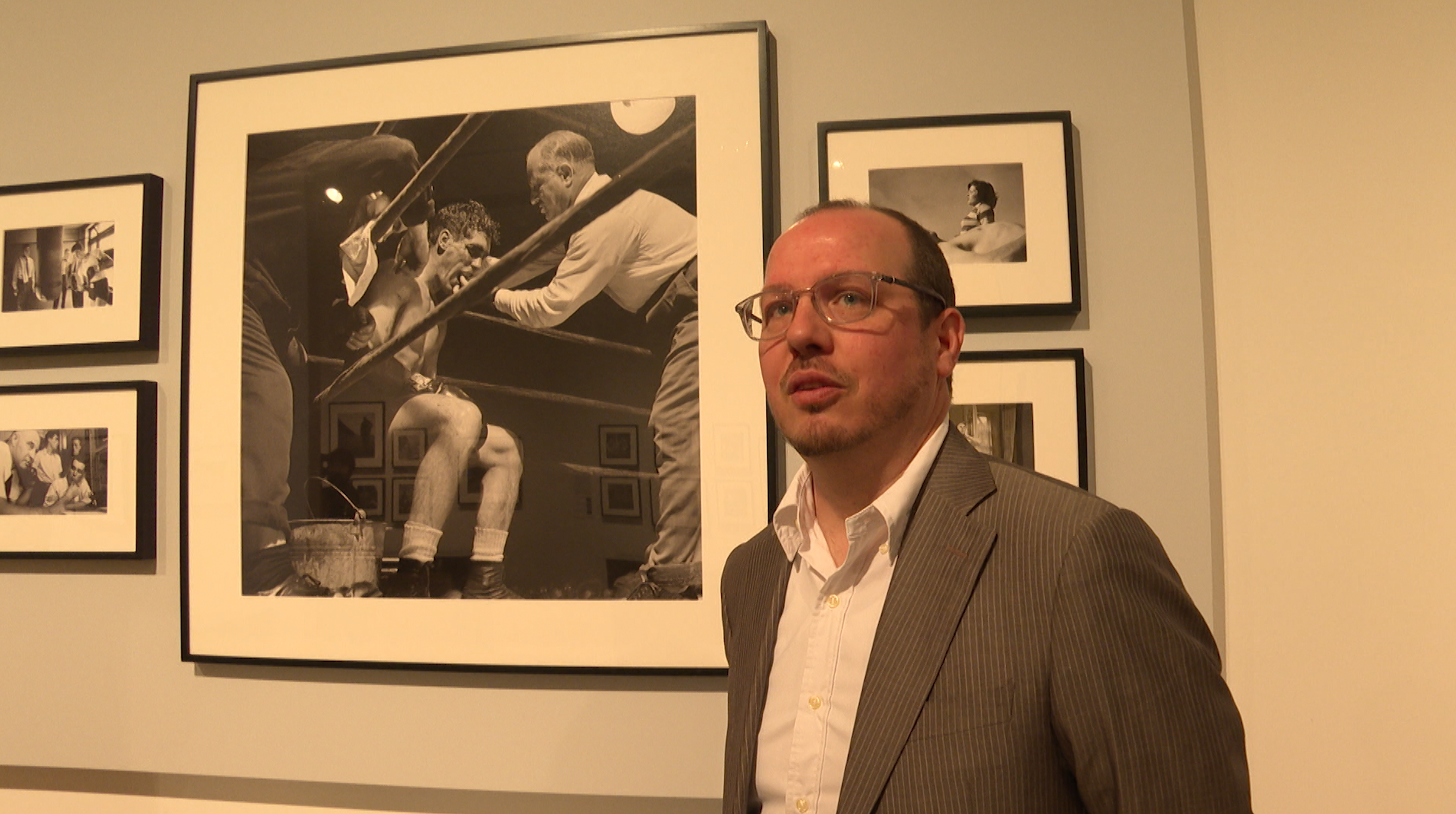 “Basically, it's a day in the life of the striving boxer,” said Corcoran. “This film was self-funded by Kubrick and he sells the picture to RKO and establishes a certain credibility, which leads to feature filmmaking.”

Skirball curator Laura Mark said one of her favorite images from the show is of a couple embraced on a fire escape, caught off guard. The photo tells us a lot about who Kubrick was as an artist.

“To me, the show is really about [Kubrick’s] observations of human interactions and the stories they tell,” said Mark. “There are some really fun moments that are almost like ‘Easter eggs’, prefaces or tastes of scenes or characters that would arise in some of Kubrick's movies that are really fun, but overall, the exhibition is a wonderful look into life through Stanley Kubrick's eyes.”

Added Corcoran, “He has a way of seeing the human condition and putting it on film, and that is what I think is so enduring. That is what is so relateable.”

The exhibition runs until March and for Kubrick fans it is a rare opportunity to gain a new appreciation for one of our most enduring film artists.