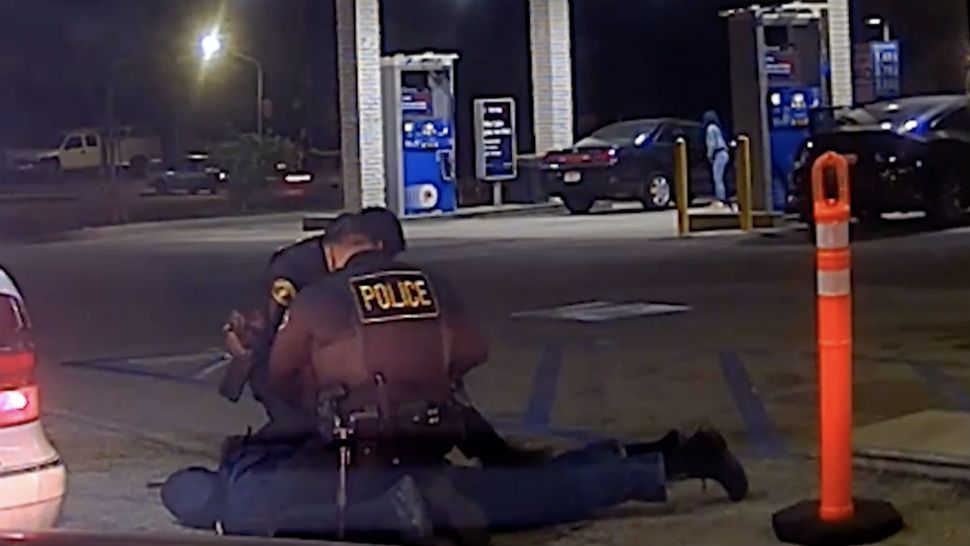 PASADENA, Calif. – Police departments across California are on deadline to implement a new data collecting system thanks to a state law.

The Racial and Identity Profiling Act now requires all state law enforcement agencies to collect detailed information on people who are stopped and searched, including race. The goal is to eliminate racial and identity profiling in policing.

Eight California law enforcement agencies with more than 1,000 officers were the first to submit data in 2019. Now smaller agencies will start to submit their data by year 2023. The Pasadena Police Department is one of the agencies preparing to submit data.

Pasadena lawyers have filed a lawsuit against the Pasadena Police Department on behalf of Christopher Ballew. The Law Office of John Burton claims Ballew was a victim of racial profiling back in 2017, when he was pulled over by two Pasadena police officers for not having his front license plate, and having tinted windows.

The stop escalated when one of the cops allegedly told Ballew to stop pulling away and to show his hands to be cuffed. Bystander video shows officers beating him with a baton during the arrest, which left him with a broken leg.

Pasadena Police Chief John Perez said they are unable to comment on the case due to ongoing litigation. But he says the department is already working on implementing the RIPA act.

Now lawyers and residents are looking forward to data that will be released thanks to the state law. The Law Offices of John Burton says they already have numbers that prove racial profiling occurred within the Pasadena Police Department.

Lawyer Matt Sahak said he was shocked by those numbers.

“What the numbers have shown is that they are actually pulling people over because they are black and Hispanic and that’s illegal,” Sahak said. “We want them to stop doing this.”

A Pasadena police watchdog group called the Coalition for Increased Civilian Oversight of Pasadena Police is looking forward to receiving data. The group meets with the police chief, monitors the department, and lobbies for change.

Member Michelle White, who lives in a predominately black neighborhood, says there are at least three police cars around her housing complex at any given time. She is concerned about an ongoing practice called curbing.

“That means they are in front of all their neighbors made to sit on the curb often handcuffed and this in front of their parents and grandparents so and then they are released without any type of charges, “ White said. “They are purportedly trying to keep us safe, but the bottom line is our children grow up expecting to be policed in this manner.”

Ed Washatka also lives in northwest Pasadena like White, but says he is treated very differently.

“I would not for example expect that I would be pulled out of a car, told to sit on a curb and handcuffed, and then released after they run a license plate check they are running or whatever it is they are running,” Washatka said. “So from my perspective that’s racial profiling.”

Racial profiling is what Sahak believes happened to his client, and is happening to too many in the area.

“It’s not effective community policing, it’s not building bonds between the community and the police, and another thing is that it’s illegal,” Sahak said.

Law enforcement agencies will have to collect data about each stop based on the officer’s perception of the person stopped, including perceived race or ethnicity, age, gender, sexual orientation, English frequency, and known disabilities.