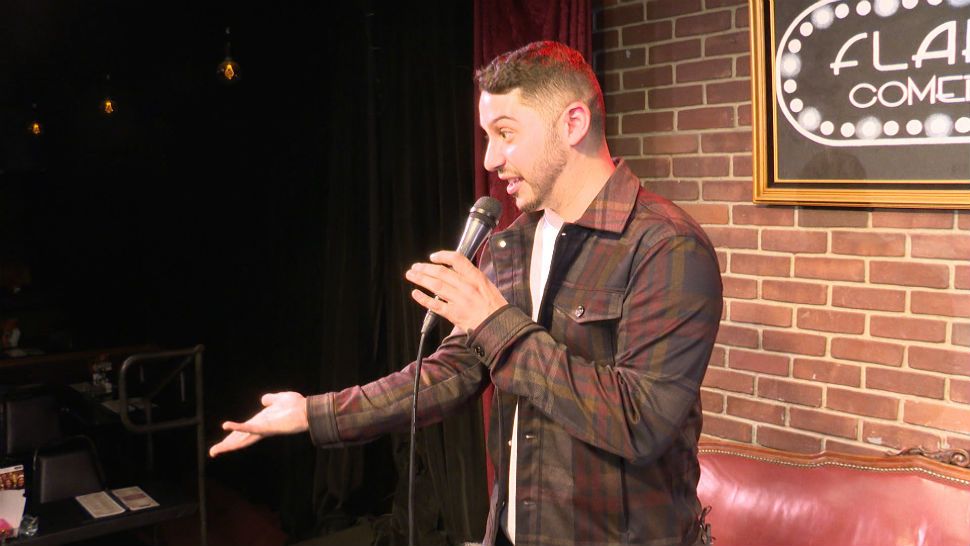 The State of Comedy Amid "Woke Culture"

LOS ANGELES – Some may say being a comedian just isn’t as fun anymore.

“I think it is a scary time to be a comedian because there are so many crazy people in the world,” comedian Nicky Paris said.

One wrong joke or tweet, and funny could get you fired.

“You can’t even say hello to somebody without them getting offended. Even just saying ‘why did the chicken cross the road’ somebody will say ‘I identify with a chicken,’” Paris said.

Nicky Paris is a comedian performing all over the country. He has appeared on The Wendy Williams Show, MTV, E! and more. Paris recently made headlines around the world for his podcast “Daddy Issues at The Comedy Store.”

Paris has been making people last for as long as can remember. But now, what has been dubbed “woke culture” has some comedians as scared as a chicken crossing the 405. Webster defines “woke” as aware of and actively attentive to important facts and issues, especially issues of racial and social justice.

“If you have your health lighten up. There are people who are suffering. If you have the luxury of going to a comedy show and seeing a comedian want to make you laugh…you shouldn’t be looking to cancel their careers,” Paris said.

As he practices his bit, he can’t help but think political correctness is censoring comedians. Paris’s jokes haven’t changed, but he knows many comedians who won’t touch certain topics anymore.

“Like you’re going to cancel a comedian who drives a Honda and lives in a studio apartment? Write Congress, write officials, write people who actually have the power to make this world a better place,” Paris said.

Paris stands firm when he says comedy is freedom of speech, and most importantly -- all about intent.

“I have a brother with special needs and I’ve watched somebody struggle their entire life to just do every day things that anybody else would be able to do. He loves when I make fun of him. I have so many jokes about him and a lot of ways, it’s healing. I’m a firm believer that if you can talk about something and make a joke about it you can get through it. It makes you stronger than whatever you’re going through,” Paris said.

With what the world is going through right now, Paris says we could all use some comedy.

“You would think people would want to have that place to let their guard down and leave their problems at the door and just laugh,” Paris said.

He misses those days. The days when “to get to the other side” joke got a pity laugh.