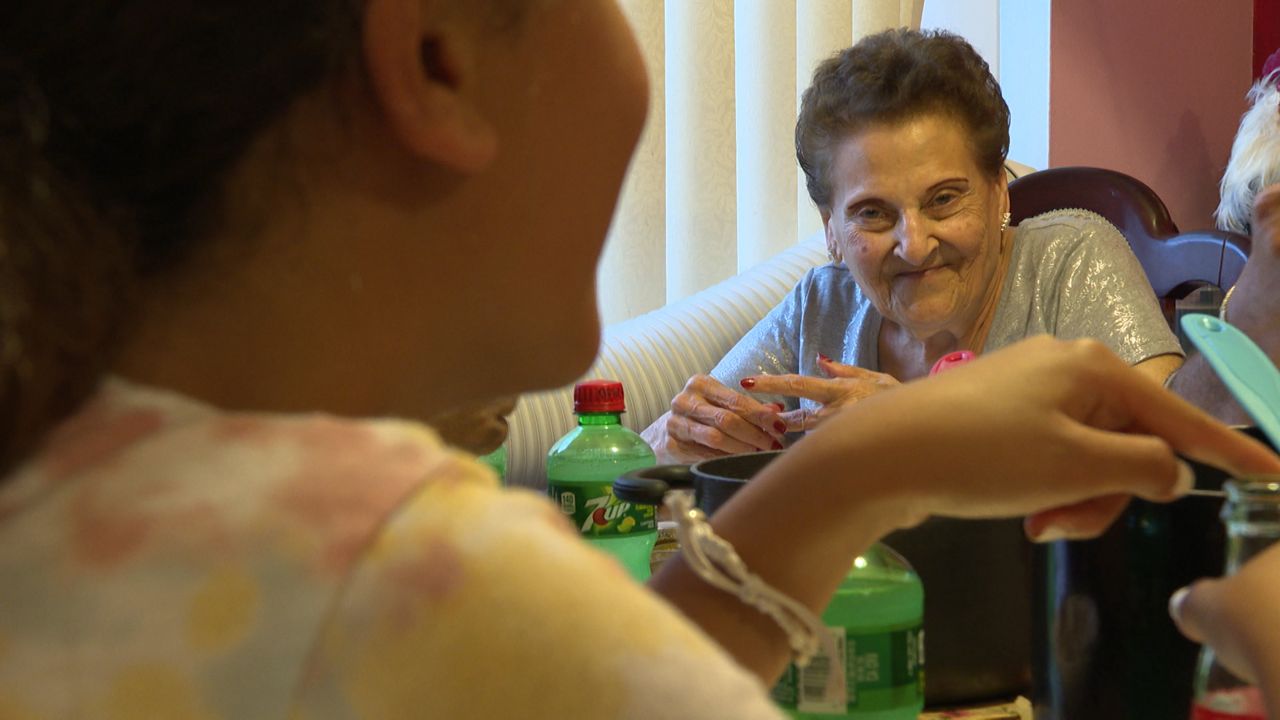 CULVER CITY, Calif. – It’s the feast of Saint Mary, and a family in Culver City is celebrating with their first home-cooked meal together after witnessing a miracle of their own.

Miranda Morgan’s aging parents, Wadie and Marie Wasiff, have celebrated every holiday in their apartment for the last 40 years. But this year, was nearly their last.

“They’ve kept it up. Never complained about anything. Always paid their rent on time,” Morgan said. “Basically this is where they belong, always.”

A few months ago, her parents received an eviction notice in the mail giving them 60 days to leave. Morgan says they were never given a reason by their landlord or property manager.

“My parents have done everything they can to keep this place their home,” Morgan said.

The eviction date was August 14. Just two days before Culver City leaders were to decide whether to implement an emergency ordinance to freeze rents and halt no-cause evictions.

City Councilman Alex Fisch says renters in his city are under pressure, as HBO, Amazon and Apple employees fill new office buildings downtown. It doesn’t help that Culver City has not built a single unit of affordable housing in more than 10 years.

“Ten years ago was the last project that had any affordable units in it,” Fisch said.

So on Aug. 12, Fisch and his fellow council members voted for a temporary ordinance to impose rent control for the first time in Culver City.

The vote was just two days before the Wasiffs would have lost their apartment.

“It was a miracle,” Morgan said.