LOS ANGELES -- In front of a packed stadium full of Dodgers fans, singer Lupita Infante took to the field to belt out the national anthem.

It was her first time singing the national anthem at Dodger Stadium.

“I’m a little nervous, but I think it’s going to be such a great experience and I also bleed blue,” Infante said.

“I think singing mariachi music for me, I feel like it’s part of my inheritance,” said Infante, who is the granddaughter of Mexican icon, Pedro Infante, and the daughter of actor and singer Pedro Infante Jr. 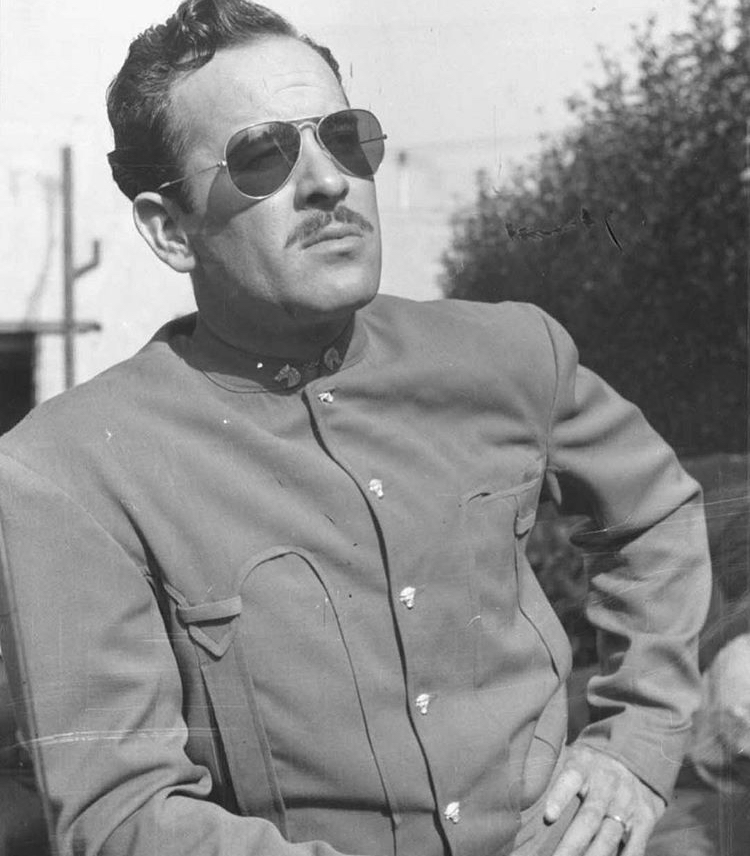 “After my dad's passing in 2009, I wanted to sing mariachi music specifically because I wanted to reconnect with him,” said Infante.

Raised in Downey, Infante graduated from UCLA in 2017 with a bachelor's in ethnomusicology.

Now, she’s releasing La Serenata, an album that includes tracks originally recorded by her father and grandfather, and an English version of the classic bolero “Sabor a Mi,” called “Be True to Me.”

While she knows that being an Infante opens doors, she also knows she’ll have prove herself.

For Infante, it’s also about honoring her family and keeping the memory of both her grandfather and father alive.

As far as her national anthem debut at Dodger Stadium?

“I’m still kind of shaken, my heart was beating so hard,” she said immediately after. “That adrenaline, it was just wonderful.” 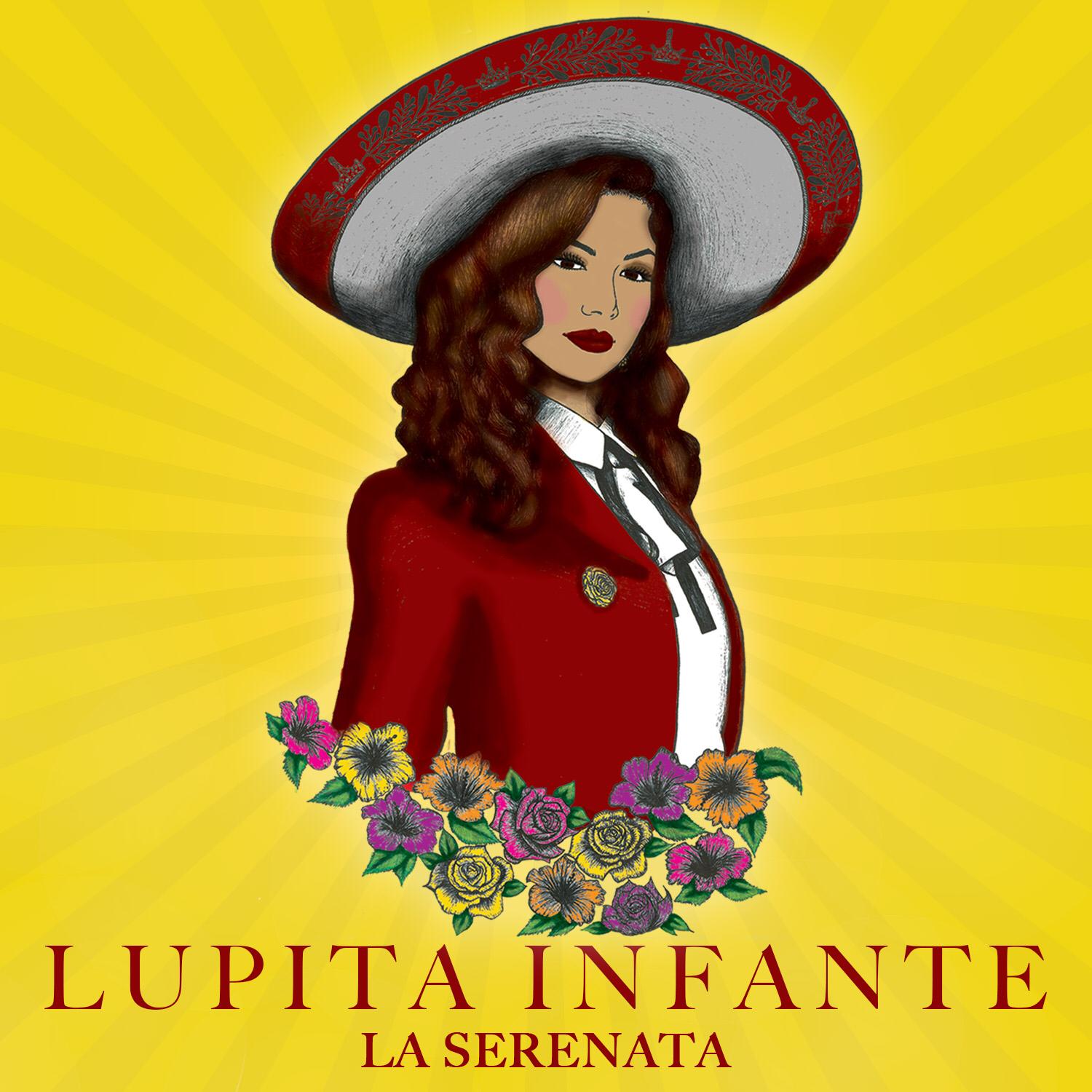