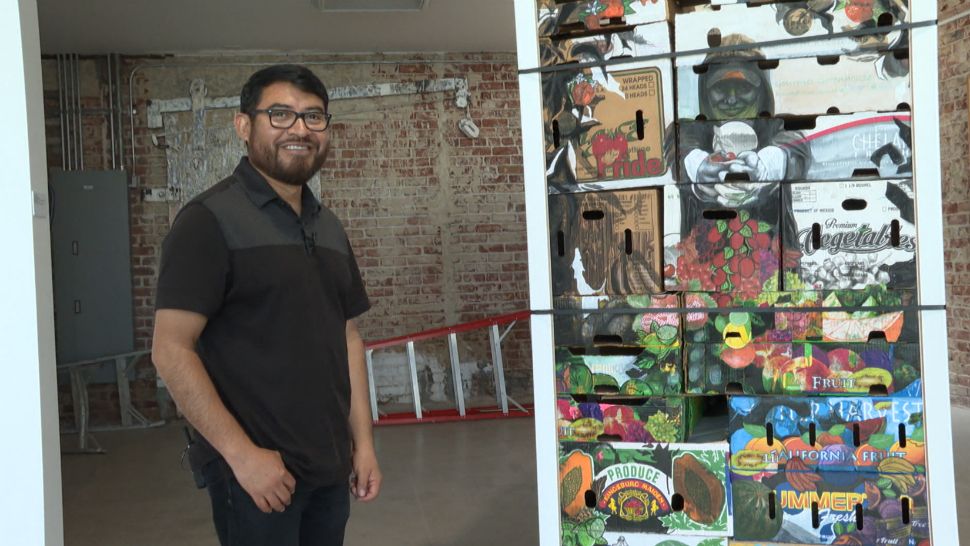 LONG BEACH, Calif. – Historically, artists like Millet and Van Gogh have made a practice of documenting everyday life and the experiences of agricultural laborers in their work. Today artist Narsiso Martinez adds to this tradition while bringing in his own unique perspective.

Born and Oaxaca, Mexico, like many, Martinez came to the United States in search of opportunity and he turned passion for art into an MFA from Cal State Long Beach.

“You know, kids, when they go to school, they have crayons, paper, and drawing. I felt like I never left it,” said Martinez. “I would just draw. I would go to my neighbors. I would ask family members to sit for me a little because we didn't have magazines. I would just draw them from life.”

While at Cal State, Martinez’s money started running low, so he joined his brother working on a farm in Washington state to pay his tuition, work he says was both difficult and eye-opening.

“It's really hard and the payment is sometimes not worth it,” said Martinez. “It’s totally doable, because people have been doing it, but they endure it because they have to.”

Martinez continues “drawing from life.” Using reference photos he took of his co-workers in the fields, Martinez started painting his immigrant co-worker’s portraits onto produce boxes. He renders the figures in black and white to contrast with the hyper-colorful commercialism of the box graphics which show through. 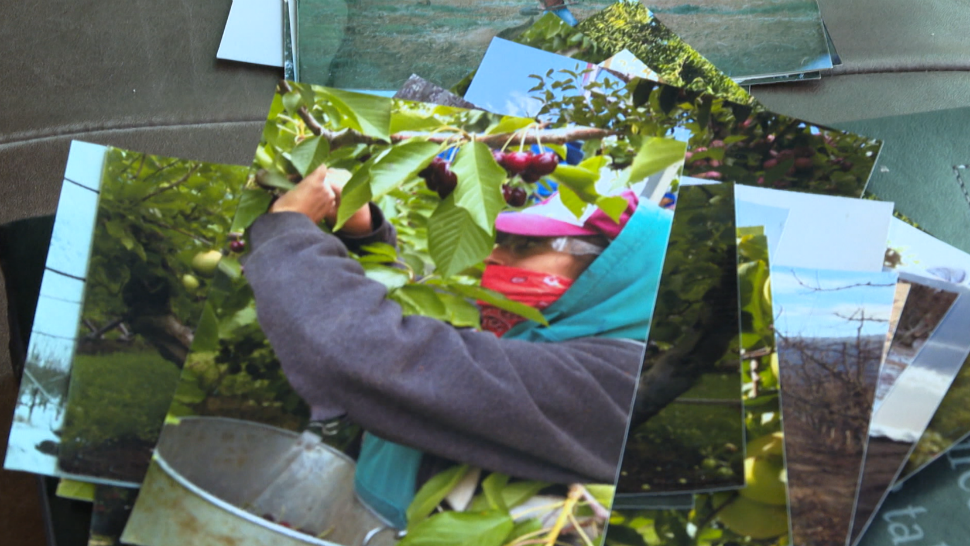 “These are people he knows,” said Ronald Nelson, executive director of the Long Beach Museum of Art. “So, the passion that he has for [his subjects], and his willingness to record it, and to use it in such a wonderful way, I think is really important for us today. Now, considering that immigration and day laborers, and all of the work that happens in the United States that we couldn't live without, is also historically marked by this period of time with an artist who's going to go on to do amazing, amazing things.”

Martinez knows firsthand that farm work is grueling and that the immigrants who do it remain mostly invisible from the public eye. That is what drives his work.

“Given the history of it since, I don't know, slavery and now in this group of immigrants, I feel like talking about this is not normalizing it, you know, and for me, I'm going to keep doing it,” said Martinez.

Martinez’s work is on view at the Long Beach Museum of Art until November and he hopes his work will at least spark some thought about what the human cost is of the produce we eat. 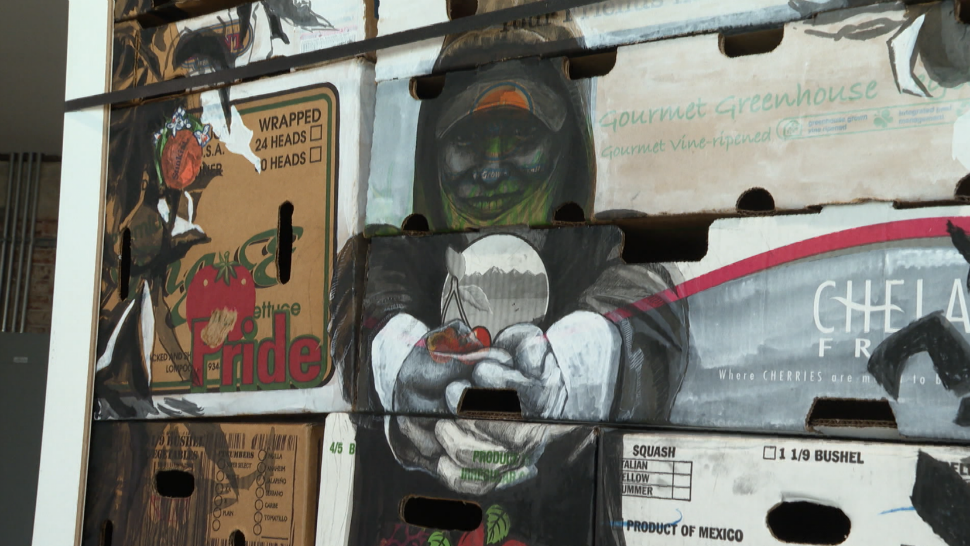