LOS ANGELES – For the past 15 years, Staci Griesbach has been working as a VP for Sony Pictures Home Entertainment. Originally a “farm girl” from Wisconsin, music has always been her first passion.

She grew up amidst the sounds of country music and was active singing and playing in school. Eventually, Griesbach made her way out West.

“But after I moved to L.A., the practicalities of making a living came first,” said Griesbach. “It is a question that comes up with a lot of artists. You know, there is a reality of paying the bills and there's a reality of then following your dreams.”

Griesbach was impressed by the vast pool of talented musicians in Los Angeles and started to study the great jazz singers, branching out and gigging with local jazz ensembles for experience, and the rich mix of musical cultures here in L.A. inspired her.

“On any given night you can go hear live music, almost any type of music, Brazilian, rap, local independent singer/songwriters, jazz,” explained Griesbach. “I mean, for this little farm girl, it was kind of like I was a kid in a candy store.”

But soon, Griesbach found it was time to make her own personal mark on the music scene.

“I was struggling with how to find the songs that fit me, that I can authentically present,” Griesbach said during a break from rehearsing at L.A.’s famous Catalina Club in Hollywood.

“I found that green and gold classic cover of Patsy Cline’s Greatest Hits and the minute I put that album on the vinyl player, I knew that I had my idea.”

Griesbach decided to bring the songs of country singer Patsy Cline into a jazz setting the way jazz musicians have long drawn on the Great American Songbook for material.

“It is an exploration. There is this freedom in jazz, which I think is what attracted me to the genre itself. It welcomes this kind of conversation,” said Griesbach.

Drawing on the talents of many of L.A.’s best musicians and arrangers including Tamir Hendelman, Jeremy Siskind, Celia Vaz, Griesbach’s first album of 16 new jazz takes on classic Cline songs (including “Crazy,” “Sweet Dreams,” and “Walkin’ After Midnight”), was just released and she's excited to be embarking on several upcoming live shows to bring these new interpretations to audiences around the country. 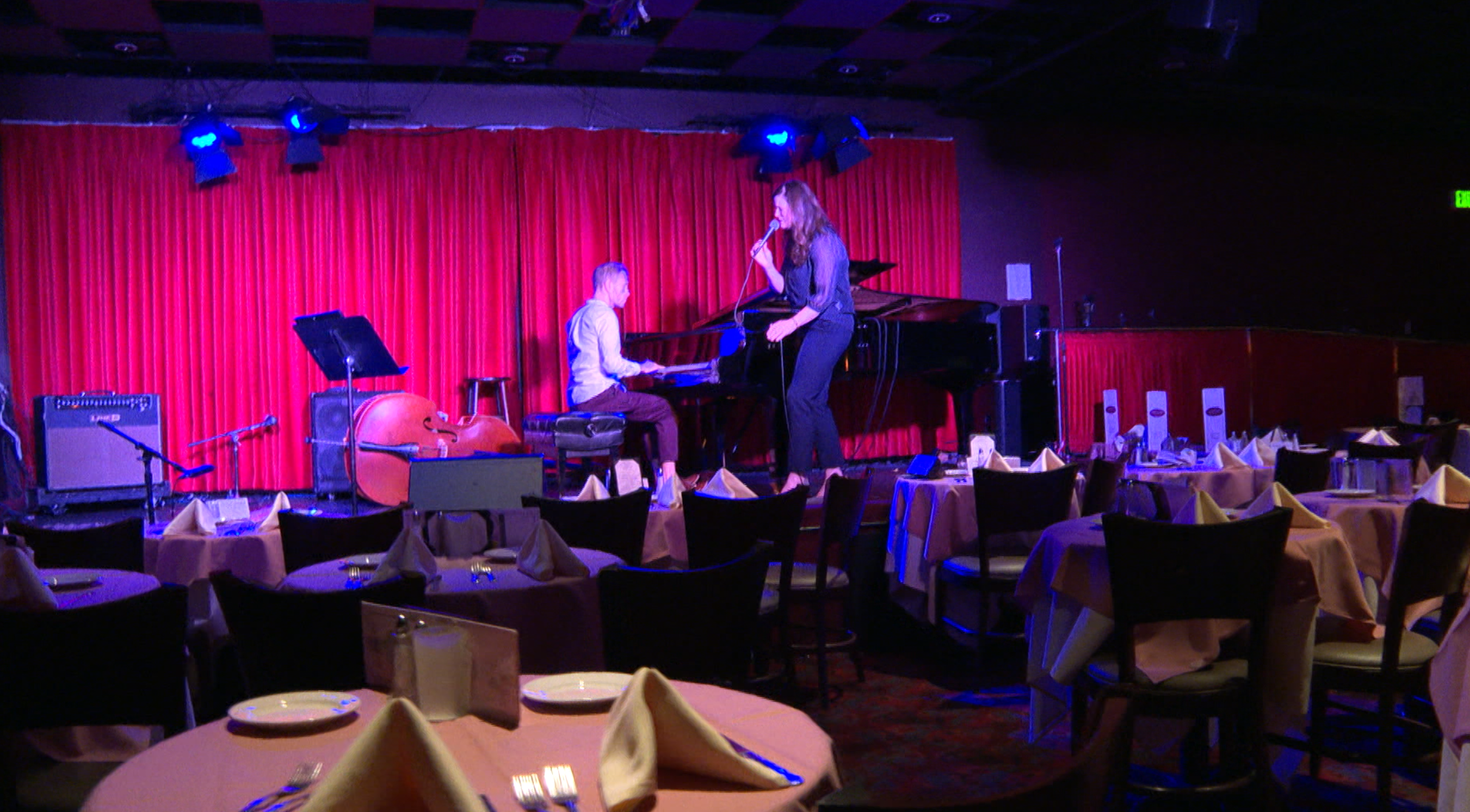