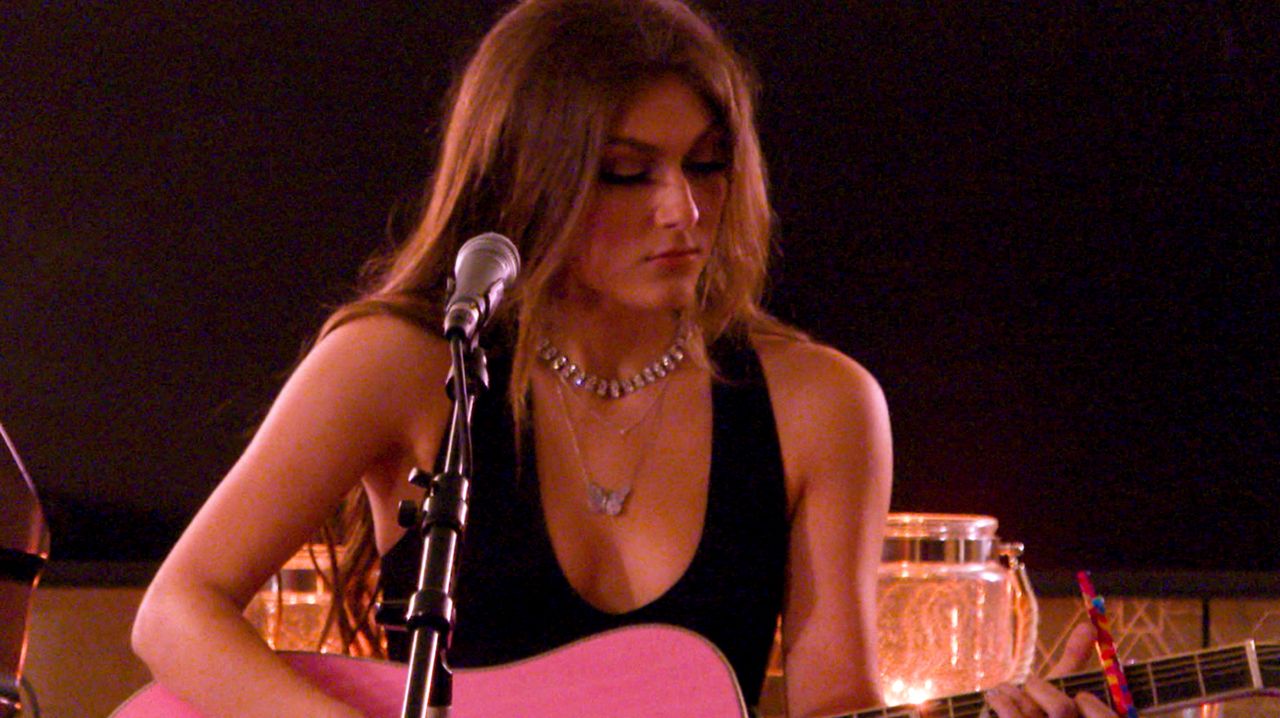 “Music has saved my life in so many ways,” said Rizik.

She fell in love with music at 11 after performing at an open mic night in her hometown of Scottsdale, Arizona. She then started writing her own songs at age 12.

And it was during this time that music started saving her.

She was in middle school and was bullied relentlessly.

“I was facing a lot of rumors and it was so horrible, because everybody believed them and nobody believed me and I felt completely alienated,” she said.

From being bullied, she used her music as a form of therapy. She’s now written more than 500 songs.

And as an artist, she’s using her music as a vessel to reach others going through similar issues.

“My whole goal in life is to use music to help others and to get others through things,” said Rizik.

She's determined to chase her music dreams that began only seven years ago.

When she was 14, Fender Guitars endorsed her and she moved to Nashville, Tennessee to hone her craft.

She moved to Los Angeles earlier this year, and began producing her own songs.

Her new single “Love Myself” is part of a new crop of songs she’s written to spread a new message of loving yourself.

She had a recent record release for the single at Cleo in West Hollywood.

And by feeling good, she hopes her listeners who are struggling can embody that message.

“I want to help other people get through what I’ve been through because I know what it feels like to not be able to see the light at the end of the tunnel and to feel like an alien,” she said.

And if her music sends a message to just one person, that they can make it through any adversity, then she’s doing her job.

“The goal is to just keep making music and keep touching others through it," said Rizik.