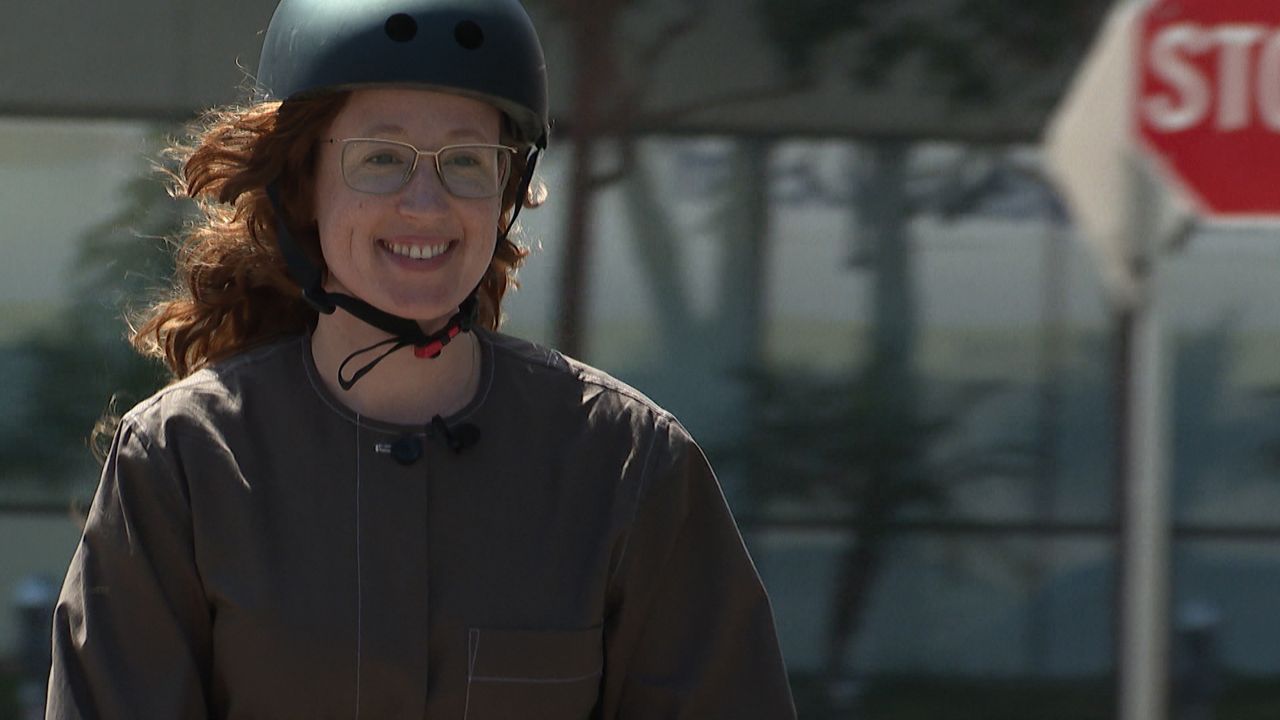 SANTA MONICA, Calif. – We still call it a bike lane, but two years ago a company called Bird started a revolution on Santa Monica’s streets.

“To me, it felt like there was a doubling of the number of people in bike lanes overnight,” said Carter Rubin, a Santa Monica commuter and transportation strategist for the Natural Resources Defense Council.

And Bird soon made history as the fastest start-up to reach a billion-dollar evaluation. Its ambitions haven’t stopped since.

“Right now, we design our streets in a way that invites people to take a car and doesn’t really make it seem sensible to take another mode,” said Melinda Hanson, who said enthusiasm around the electric devices attracted her to working at the company.

Rather than suddenly appear in cities unannounced, Hanson said Bird has a new strategy moving forward: work with local governments.

In Santa Monica, Bird is part of a pilot program with three other companies. The city itself manages the number of devices and spent $5 million on street improvements to make riding them safer, including painting 21 miles of green bike lanes. Data suggests the program is working: complaints regarding the devices are down, according to Francie Stefan, Chief Mobility Officer for the City of Santa Monica.

There have been more than 1.5 million scooter rides since the pilot started, according to the city’s data, and a survey of riders found half of all trips replaced a car.

“There’s a lot of different ways to measure sustainability, if you look just at carbon emissions, there’s a likelihood that the scooters are a real win, in that regard,” said Rubin with the NRDC.

But while the commutes may be green, Rubin says it’s the economics that could be unsustainable.

Multiple dockless device companies raised their prices this summer. When his daily commute went from about $4 a day to $8, Rubin went back to riding his bicycle.

“I think it’s a very careful balance and the nice thing is, it’s very much supply and demand driven,” Hanson said.

Bird has a new model of scooter ready to hit the street. Bird 2.0 has a bigger battery, better tires and more durability to stay on the road well into the future.