TUSTIN, Calif. – In every seed there is new life and to plant one is to grow the world around you. The kids at the OC Rescue Mission in Tustin are doing just that.

“We get to learn about the plants. We get to see what they look like,” said one child.

Their teachers are actually students from the Orange County School of the Arts who run a company called The Growing Tree, which teaches underprivileged kids about sustainability through gardening and cooking. But their company began as a seed itself, an idea without the resources to make it happen.

Daniel and Grace Kim run the Dragon Kim Foundation, which grants fellowships to teens with big ideas. The Growing Tree is one of 20 fellowship projects around the state to receive up to $5,000 to grow those ideas.

Grace and Daniel are business people from Tustin, but the root of their foundation is so much deeper. In 2015 while camping in Yosemite, a massive tree limb fell on a tent that their 14-year-old son Dragon and his friend Justin were sleeping in. The boys both died immediately. 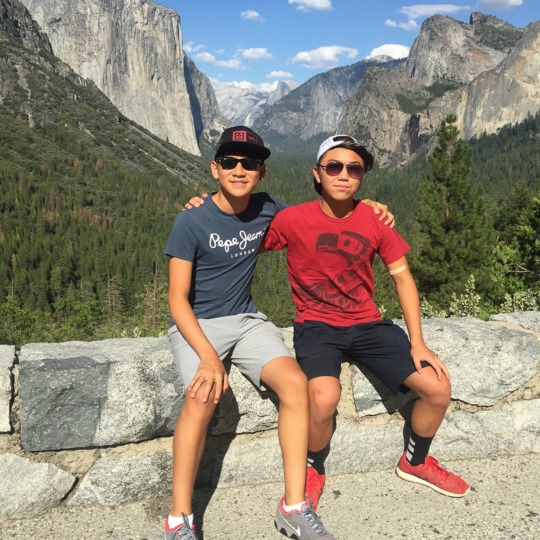 “When we were in the funeral home, we got a call from one of our friends and he had said to us, ‘You will have your whole life to remember Dragon and to mourn Dragon and now is a time to honor him,’” said Grace.

Dragon was just a sophomore at the Orange County School of the Arts, but his love for music and helping others had already sprouted. Before he died, he had created a program to teach music to underprivileged kids. 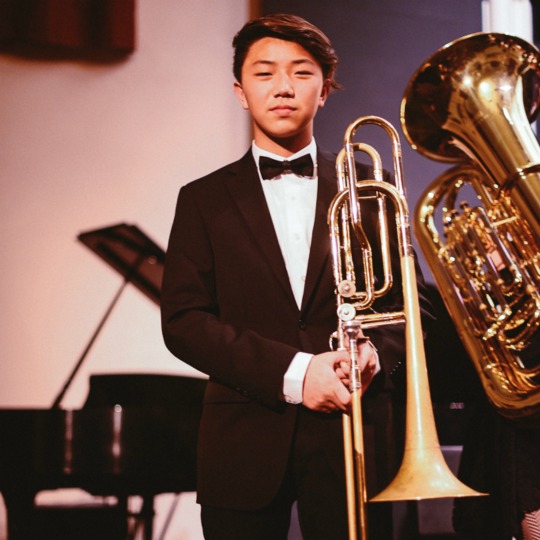 In the midst of an unspeakable tragedy, Grace and Daniel knew they had to honor Dragon and set the foundation up in his name. To date, the foundation has impacted thousands of lives through their fellowships, scholarships, and of course, a music program.

“We tell all the kids, ‘What is it you can do to change your corner of the world?’ And when you all the sudden have a whole bunch of kids doing this together at the same time, all the sudden you can change the world,” said Dragon Kim Foundation founder Daniel Kim.

The Kims can’t get Dragon back, but he lives on.

“What Grace and I quietly see in that is Dragon’s smile and his laughter and his joy,” said Daniel.

His legacy is the future—a new life in every seed.