LOS FELIZ, Calif. – Saying hello to Dolly is a privilege and Dr. Jake Owens knows it.

“Just to be this close to a condor is really a special moment in my life," said Owens.

That’s saying something considering that he’s spent the past five years working with pandas in China. He left that post to take on a new position -- the first ever Director of Conservation at the Los Angeles Zoo.

So far, he’s enjoying the gig.

“I never really saw myself working in a zoo," he admitted. "I always thought, I’m a field biologist, I’ll work in the field, but this is like the best thing ever.”

Dr. Owens love of conservation began when he was growing up in New Jersey in a story he admits sounds made up. His second grade teacher asked him to put together a small book about a conservation success story and he chose to focus on none other than the California Condor Recovery Program. 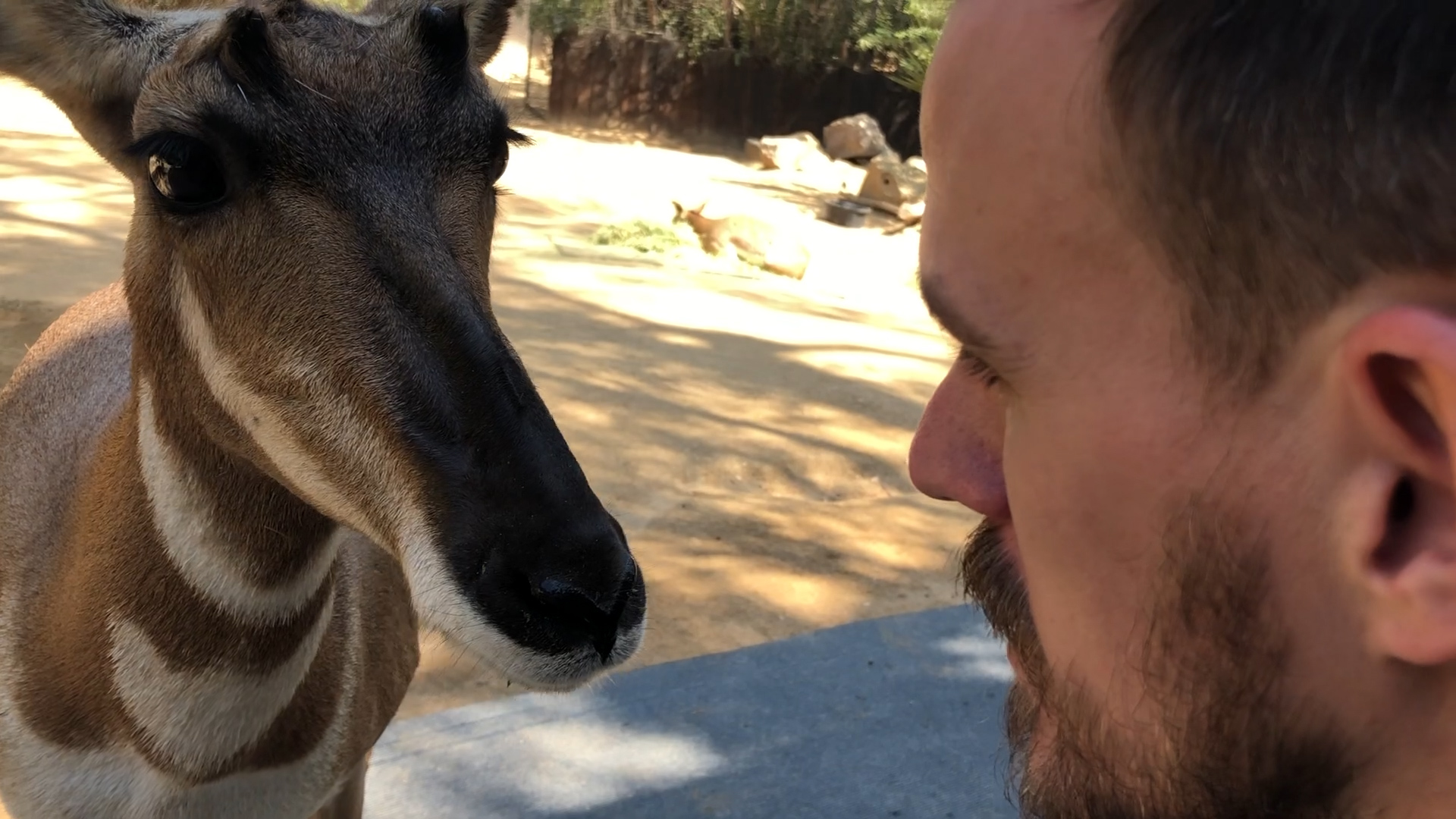 "And I made this book with drawings and I talked about what the LA Zoo was doing," he remembered. "So when I heard about this position opening up...the chance to be a part of that was really amazing."

He’s only been here for a few weeks, but he’s very impressed with what the zoo has been able to do without having a conservation director or dedicated program.

Peninsular Pronghorns, Yellow-Legged frogs, and of course, Dolly. At one time, there were only 22 California condors left on Earth. Now there are hundreds and that, Dr. Owens says, gives motivation to countless teams working with endangered populations around the world.

“If we don’t have rigorous political strength behind us, acts and laws, then everything we are doing is weakened," he said.

Since 1973, the Endangered Species Act has protected more than 1600 species, bringing many back from the edge of extinction. Dr. Owens calls the legislation one of the pinnacle achievements of modern America. “And so weakening that," he said,  "I think it really says something about us as a society and where our priorities lie.”

As for his own priorities, they remain unchanged. He’s committed to helping expand the zoo’s conservation efforts and making sure Angelenos know about the work being done here.

“This is their zoo," he said. "These are their efforts.”

Efforts that are ultimately keeping creatures like Dolly from disappearing forever. 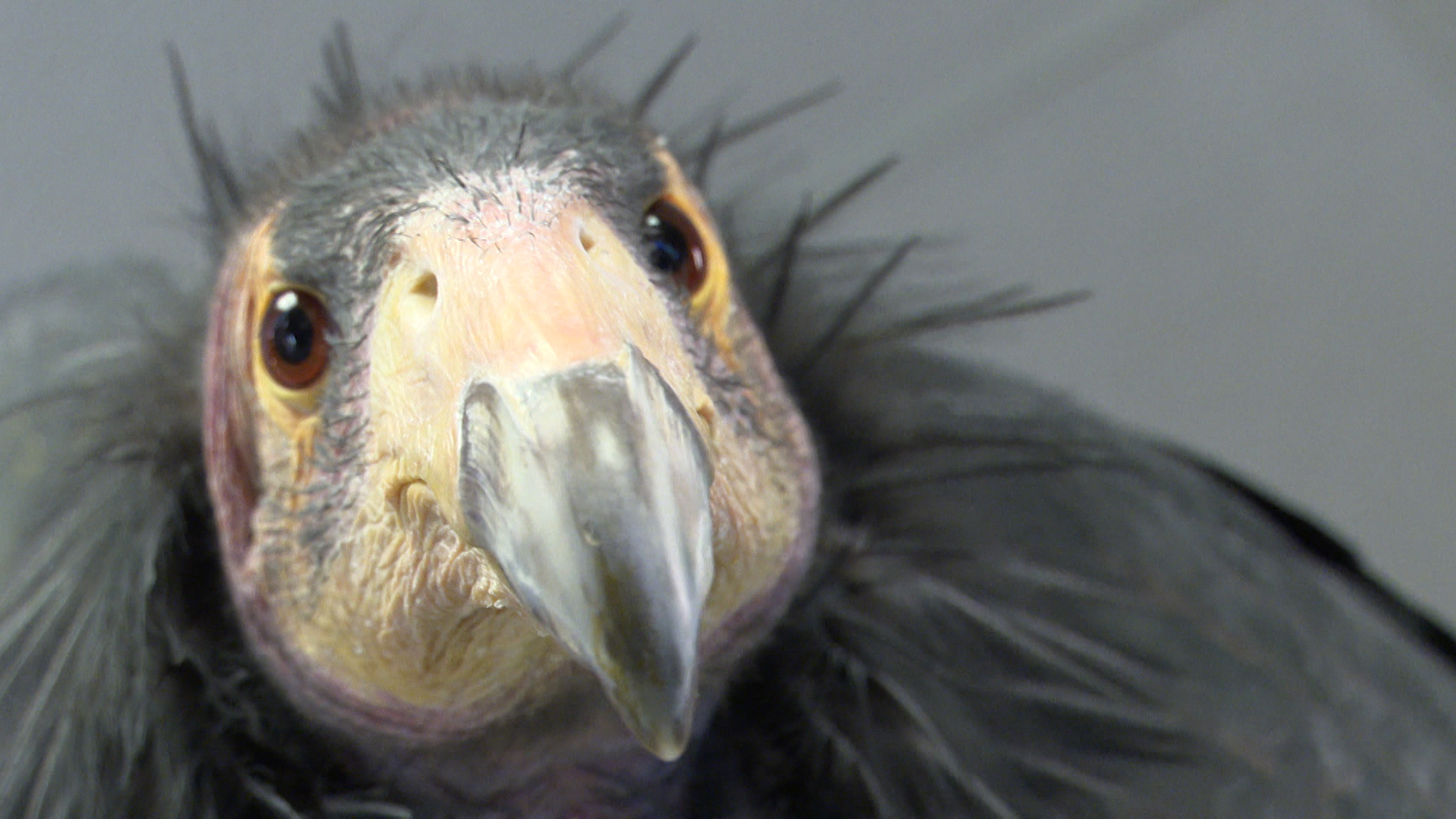