NORTH HOLLYWOOD, Calif. – Standing out in the sea of voices on the airwaves might be getting more difficult, but for 60 years KPFK Radio has been one of Southern California’s leading independent voices.

Right now, the station is bustling in the midst of a fundraising drive and preparing for its upcoming 60-year gala celebration, which will happen on September 7 at the Skirball. Mark Torres, KPFK’s director of archives, has the formidable task of overseeing the 60,000 analogue tapes that reach back to KPFK’s first broadcasts in 1959.

The fragile tapes are kept in a climate-controlled room including rare interviews with such notables as Dr. Martin Luther King, Jr., legendary jazz artists John Coltrane, beat poet Allen Ginsberg, and writer Toni Morrison. There are even some priceless artifacts like the original master recordings from Sly and the Family Stone’s last album from 1986, which the band requested be kept in the KPFK vault.

“That is how valuable we are not just for our collection, but for our community,” said Torres.

Torres says the archives have also become invaluable for media companies looking for content, getting an average of five requests a week from film and TV productions. Although much of the archive is already available online, efforts are afoot to digitize the remainder of the analog tapes and make them available to the public.

“The Library of Congress considers this one of the most important collections in the United States,” said Torres.

KPFK’s General Manager Anyel Zuberi Fields has been working in public radio for many years and knows how important trust is with listeners.

“KPFK has a long history of its listeners and donors trusting it,” Fields said. “In a world of ‘fake news,’ it has gotten us to be more diligent.”

The listener-supported, commercial-free radio station is now planning to expand their platform to keep pace with the social media-dominated world. While KPFK prides itself for staying at the forefront of politics, arts, culture, and civic issues, it all rests on the base of its long and rich history which the archives represent.

“The collection clearly made a huge impression on me that allowed me to dedicate my career,” said Torres. 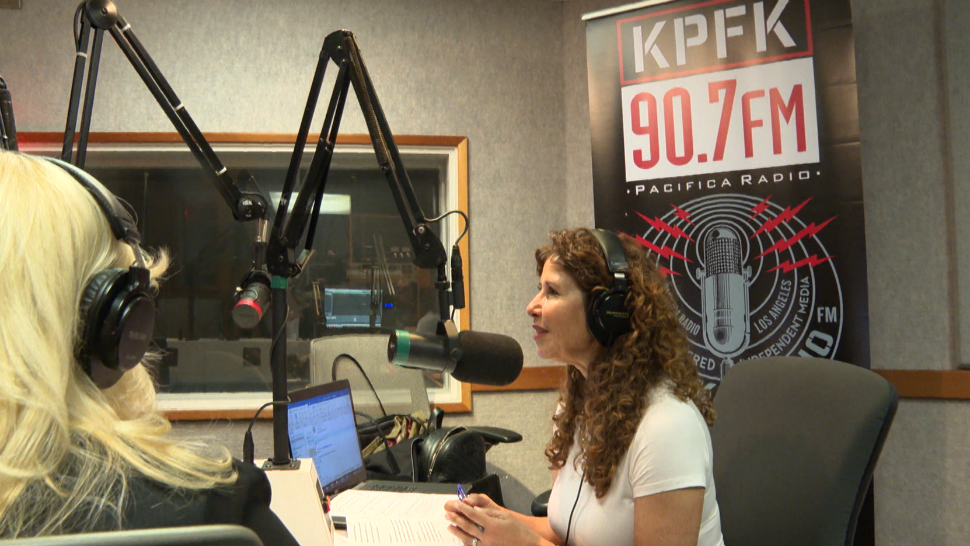