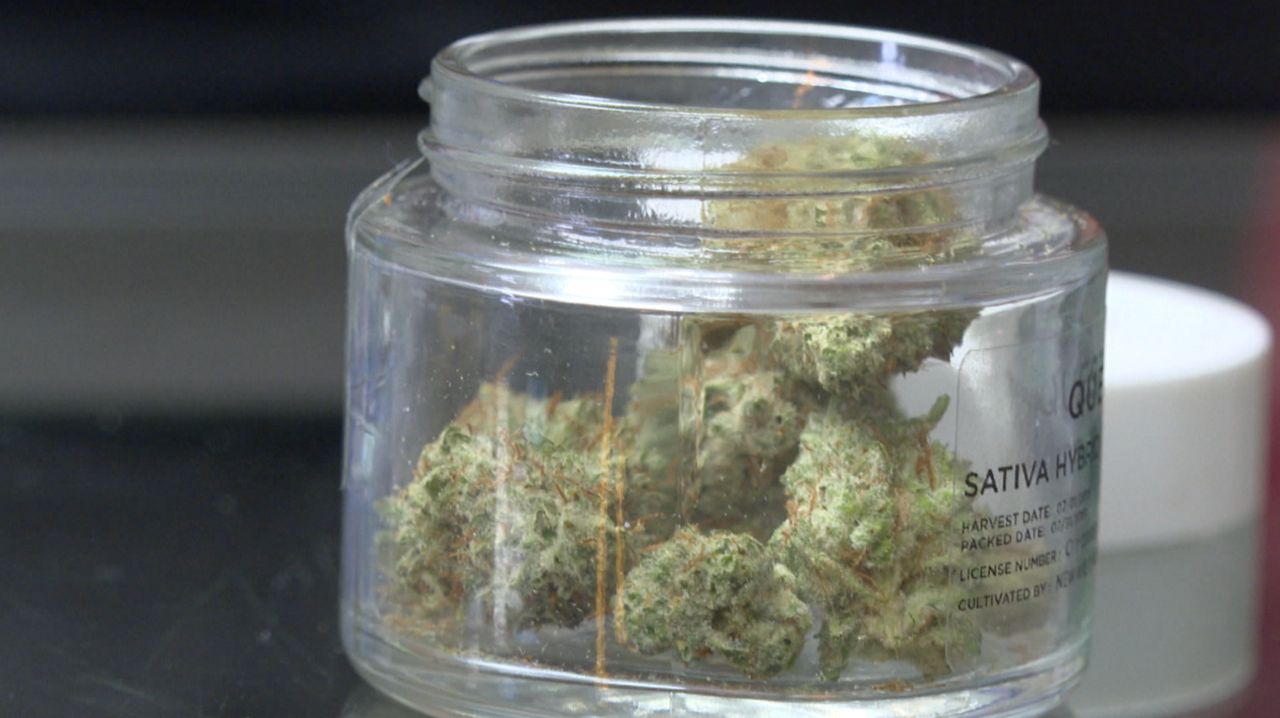 VENICE, Calif. – In California, marijuana is a multi-billion dollar business, but there are some indications it could be doing even better.

Jimmy Harrison is the general manager of CAC Venice, a legal pot dispensary. It opened in 2004. Back then only medical marijuana was legal.

However, the same report says California’s black market could reach 53 percent of all sales in 2024.

Some blame too much local regulation. The thinking is local ordinances are choking out the sellers who are following the rules.

“I don’t know if they make it easy, but they have facilitated it especially when it comes to it being legal,” said Harrison.

Harrison has been in the business for more than a decade. He's established. He’s got repeat customers. He’s not feeling the pinch of black market pot as much as some newer players.

While things are going well, there’s potential to do better as long as the black market thrives.