HOLLYWOOD, Calif. – This year is the thirteenth year of the Los Angeles Latino International Film Festival, kicking off July 31 at the TCL Chinese Theater.

One of the films screening at the event is The Infiltrators, a hybrid documentary about undocumented immigrant youths who self-arrest to get inside a Florida detention center in an attempt to help free family and friends. The film is directed by the wife and husband team Christina Ibarra and Alex Rivera.

“This new administration and the current immigration crisis was built on top of the system that Obama built up,” said Rivera. “[Obama] deported tons of people, started many new detention centers, and so Trump took that and pushed it further. And it's a hard truth.”

The film blends documentary footage of the real-life participants and scripted scenes with actors portraying the characters. Seven years in the making, this is a very personal film for the filmmakers who both come from border-crossing families.

“It sounds like a Hollywood movie,” said Ibarra. “There were these heist elements to it and we tried to really grab on to [them] when we were telling the story.”

The film was well-received at Sundance this year and has been doing the festival rounds with many of the real-life people attending the screenings. However, Claudio Rojas, one of the film’s central characters has not been able to attend.

“Claudio went in for his regular ICE check-in to extend his stay of removal,” said Ibarra, “and instead of him coming out to see the film with his family and friends, he was detained. Some of the facts are pointing to this being retaliation for his being in the film.”

Ibarra and Rivera hope that the film helps to humanize the immigration debate. 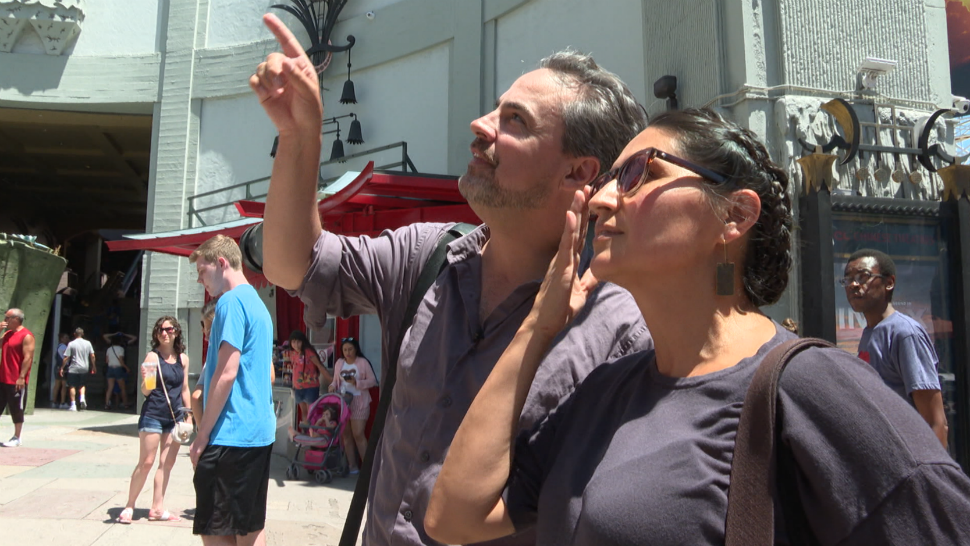