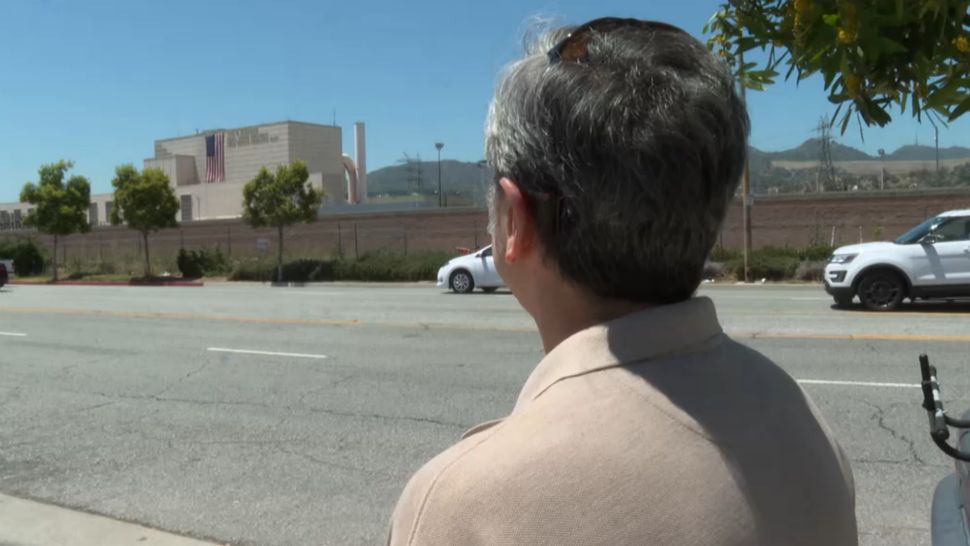 GLENDALE, Calif. – A peaceful backyard is an oasis that Dan Brotman designed himself.

Brotman, with the Glendale Environmental Coalition says “This is California living. You know it’s like my outside is as important as my inside space and I probably spend half my time out here.”

However, he is increasingly concerned about what fellow Glendale residents are breathing when they are outside. Brotman lives about six miles away from the Grayson Power Plant. Others live and go to school just steps away.

“This is a very populated area, there is a huge community around here and they are just breathing this stuff in every day,” said Brotman.

Glendale Water and Power operates the Grayson Plant. A $500 million proposed plan would update the plant’s infrastructure, as many parts have not been improved since the 40s and 70s.

Brotman and others members of the Glendale Environmental Coalition don’t think the city should keep investing in natural gas. Brotman is an economics professor and says investing in a new infrastructure doesn’t make sense.

“It doesn’t make sense financially because the technology has a very short life span. This is an old and obsolete technology. Whatever they spend money on now, however many hundreds of millions of dollars they out into this, is likely going to be mothballed within 20 years,” said Brotman.

According to Brotman, GWP has come up with a greener plan that includes clean energy like battery storage and solar power. It is a step in the right direction, but he thinks more can be done.

Brotman hopes that through his efforts he can plant the seeds for the next generation.