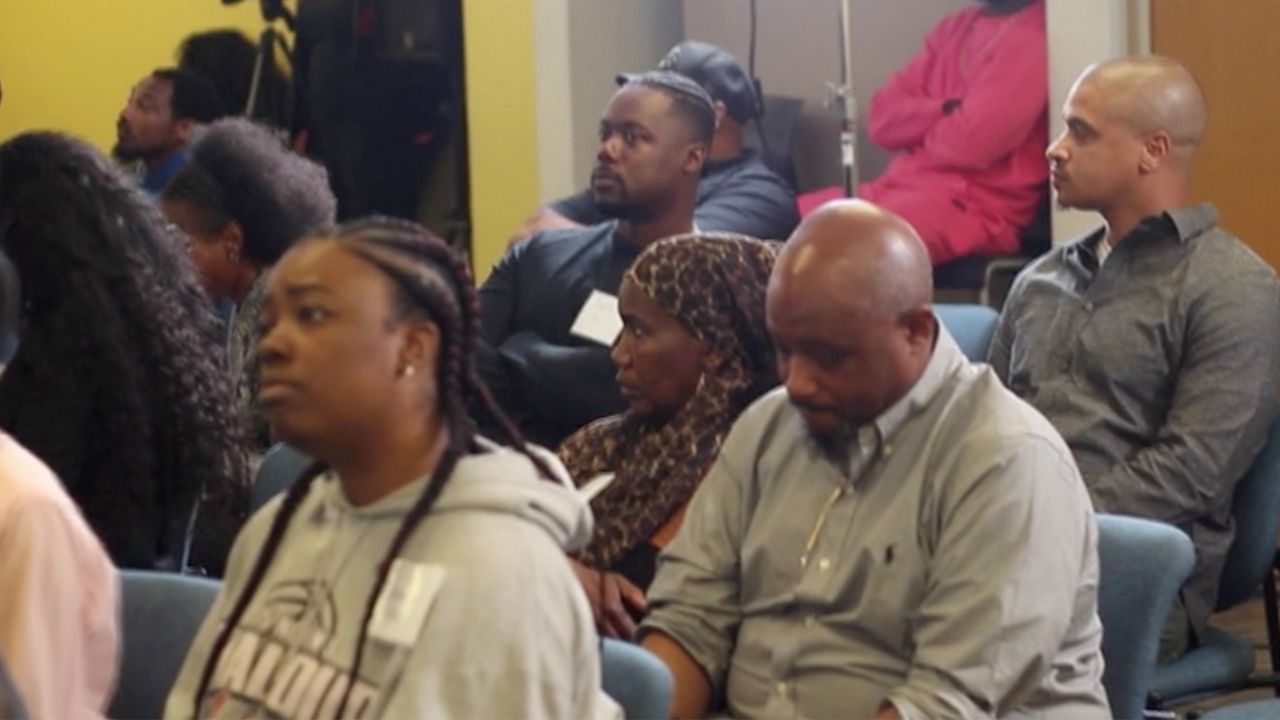 The preparation is being provided by 4th MVMT, a social equity program established to increase more diverse and equitable ownership in the cannabis industry.

“Totally confined to a wheelchair, no control of his body whatsoever, don’t want to be on hardcore drugs, i.e, prescription drugs, this cannabis has worked wonders for him,” Knot said.

The organization seeks to support individuals from under-served neighborhoods in an attempt to heal from the disproportionate impact the war on drugs has had on marginalized communities.

“4th MVMT has been an absolutely fantastic process for me, from the business training to the leadership training, the personal aspect, it’s really opened my eyes and has taught me to believe in myself again,” Knot said.

He now believes in himself, and his community. He says he is looking forward to providing medicinal relief for those who truly need it, and was eager to share the impact it has had on one of his personal friends.

The creator of 4th MVMT, Karim Webb, spends time with the emerging entrepreneurs after each training session, encouraging them with words of motivation. 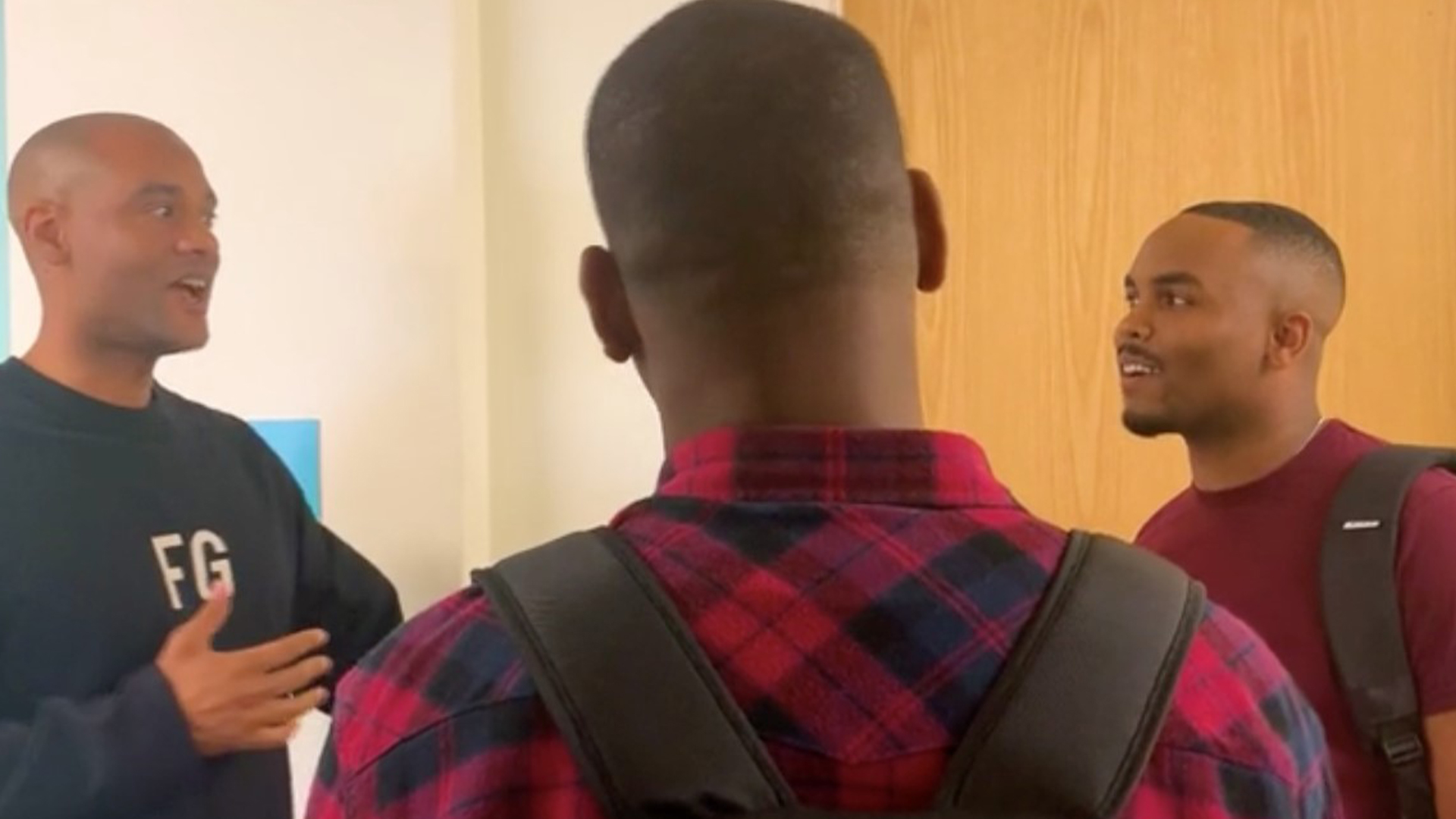 He wants the program to create a more level playing field in the cannabis industry.

“It’s a product that a lot of people used, but in poor communities especially, people got punished for it in ways that tore down lives and communities. So I think that it’s only right that the same people that were affected, get access to the resources that really lead to living equitably in our country,” Webb said.

Knot and his team learn business fundamentals through the training, and present community impact projects they intend to execute once they acquire their dispensaries.

“I have a very strong sense of community development. So that’s one thing I see a lot of. Theres a dispensary on almost every corner in South L.A., but none of them are black owned and operated. I’d like to take whatever I’m afforded with and develop scholarship programs, and help out homeless populations. It’s not about money, my community needs it,” said Knot.