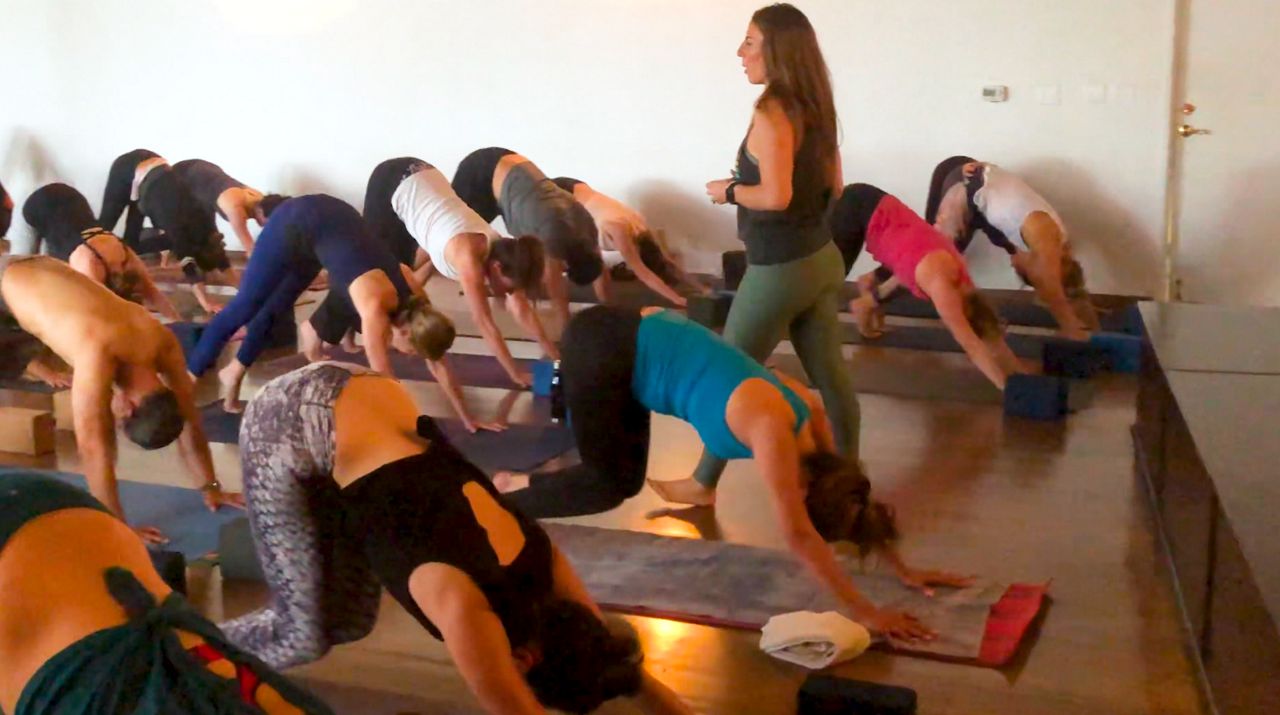 REDONDO BEACH, Calif. - Najla Barile is setting the tone for her students.

Her Tuesday morning class at Harmony Yoga Studio is filled -- as usual -- and she starts the class off with a seated meditation to get everyone grounded.

“I fell in love with it because it changed my life and had such a profound effect on me as a person,” said Barile.

The effects of falling in love with yoga continue to pay dividends and the studio holds a special place in her heart.

It opened its doors back in June of 1999 and it’s where she took her first yoga class ever.

She began teaching in 2000, then purchased the studio from its original owner in 2011.

As Harmony hits its 20-year mark, the landscape looks a bit different than it did in 1999, a time before smart phones and social media distractions.

“There was just this starting of awareness of yoga and what it could do for you," said Barile. "So like on the west side, Santa Monica, Venice, it was happening more and so when it came to the South Bay, at the time there were only three yoga studios.”

My how things have changed.

Harmony is a boutique with only one location and one giant room.

The business continues to flourish despite the vast competition.

“What’s made Harmony really unique is that Harmony has been around for 20 years and it stayed like the same, it’s true to the yoga practice, we’re really committed to the people who come in here,” said Barile.

And that commitment will carry on past this 20-year anniversary.

As yoga’s popularity continues to grow, Harmony will stay true to its roots and blossom into the future. 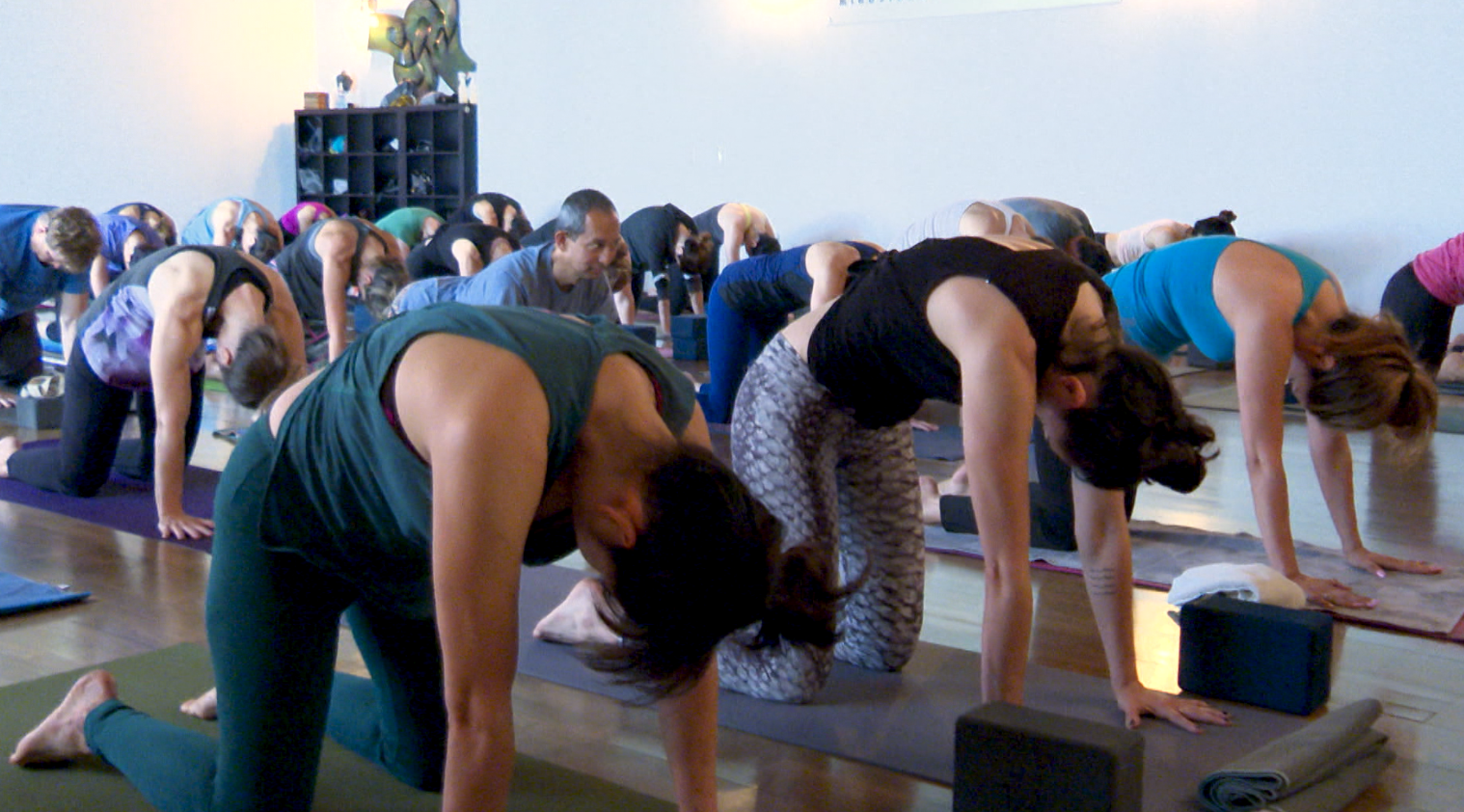