THOUSAND OAKS, Calif. - Looking ahead isn’t always easy. Neither is looking back. Brian Hynes does a lot of both.

Right now, he’s focused on next week. He’s helping produce the West Coast premiere of Titanic Live – a movie with a message he understands better than most.

“Moving on, moving forward, taking the tragedy like that and finding the best out of it," he said.

The production will find the William Rolland Stadium at Cal Lutheran University filled with a stage, a huge screen and a live orchestra. It’s the perfect setting for the event, he said, but also a welcome setting for him.

“A lot of the CLU kids went to Borderline as well," he explained. "One of our employees, in fact Justin Meek, they dedicated a park bench to him. They really stepped up and supported a lot of things to make the families and the people that went here feel more comfortable and help cope with what happened that night.” 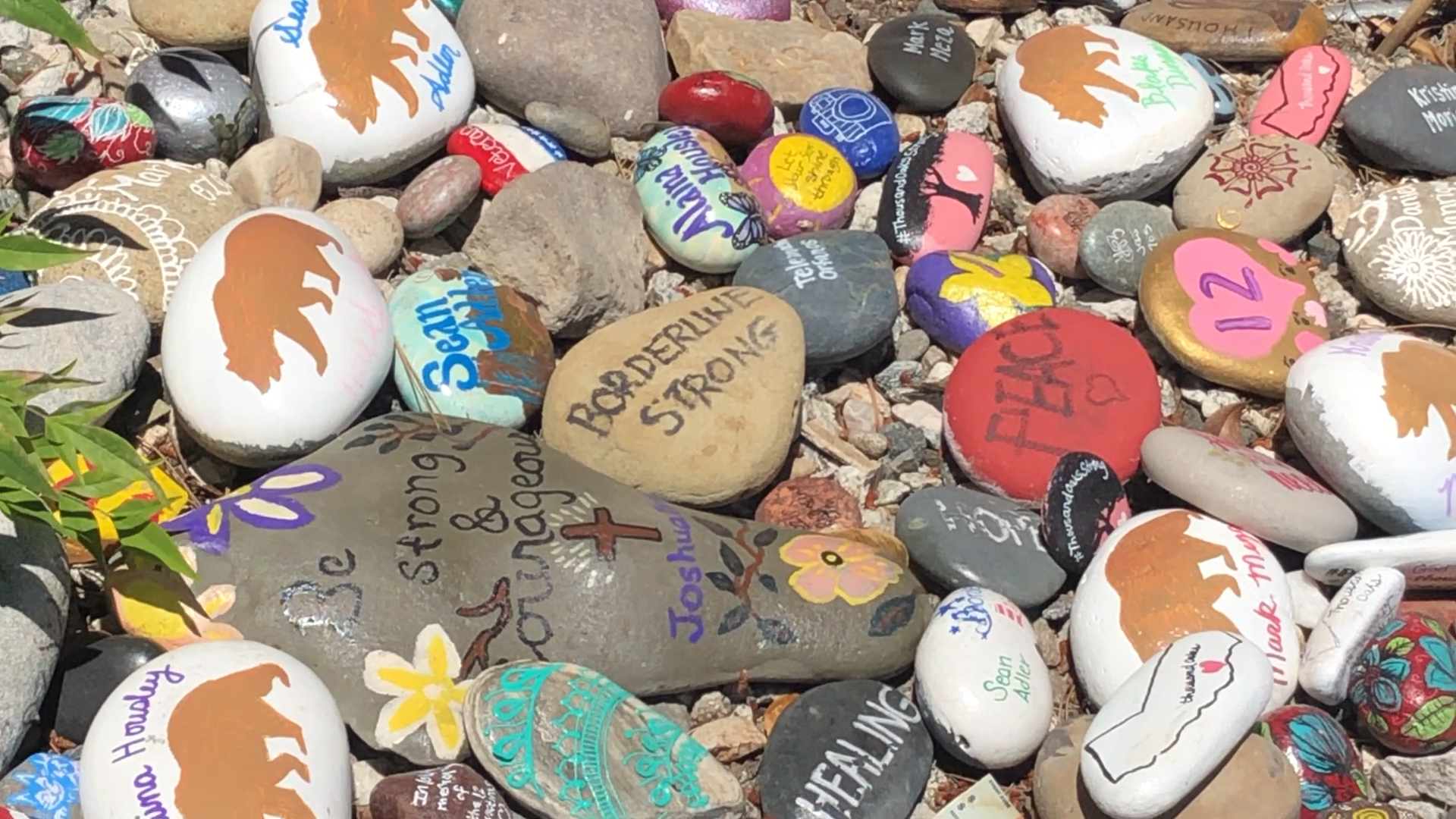 That night of course was November 7, 2018, when a gunman walked into his business – the Borderline Bar and Grill – and opened fire. Twelve people were killed – employees, patrons, and a member of the Ventura County Sherriff’s Department. Hynes knew them all.

“They were friends," he said. "They were all like family.”

He wasn’t allowed into the bar that night, or for weeks after, but he remembers how it felt when he finally stepped inside.

Since then, he’s been in there a lot. For meetings, mostly, but also when families of victims asked if they could go inside.

“I would definitely walk people through," he said. "It was hard but I know that some people slept better that night, knowing what happened.”

Every time he goes back, he has to pass the memorial that remains outside the bar seven months later. Crosses bearing the names of the victims sit among balloons and flowers left by visitors.

Even in his new office, he’s is surrounded by memories. A painting of the bar his stepmother made that had hung at the Borderline for years.

Across from his desk, three signed panels from a fundraiser that brought in hundreds of thousands of dollars for the victims’ families.

No matter where you look in this office, Borderline is everywhere.

“For me personally, I surround myself with it as much I can," he explained. "Interact with the families, the people that were there. I go to the support groups. I talk about it all the time.”

And he keeps busy, and keeps his employees busy too. Members of the Borderline staff will be working at Titanic Live, bartending, ushering, and most importantly, staying connected to the community and each other.

“It’s important for all of us to continue working together, to continue what we’ve built over the 25 years that Borderline was in Thousand Oaks," he said. "We all just want to be together and keep working and keep doing things. Putting things on. Making people smile.”

As for reopening the bar, that remains to be seen.

“Everyone is doing the right thing to find out if it’s the right place to reopen. If so, there’s a possibility," Hynes said. "The city’s behind it, everyone’s behind it. I’m not saying 'no' and no one’s giving up yet.”

He’s still trying to process it all, the loss, the violence. Sometimes Hynes thinks about the shooter and wonders what he was dealing with to make him do such a thing and if there was something, anything he could have done to help.

But he also thinks about what’s happened since, how the community rallied and continues to respond. The shooting is not the only thing Borderline is or will ever be.  Hynes will make sure of that, as he tries to piece things back together…including himself. 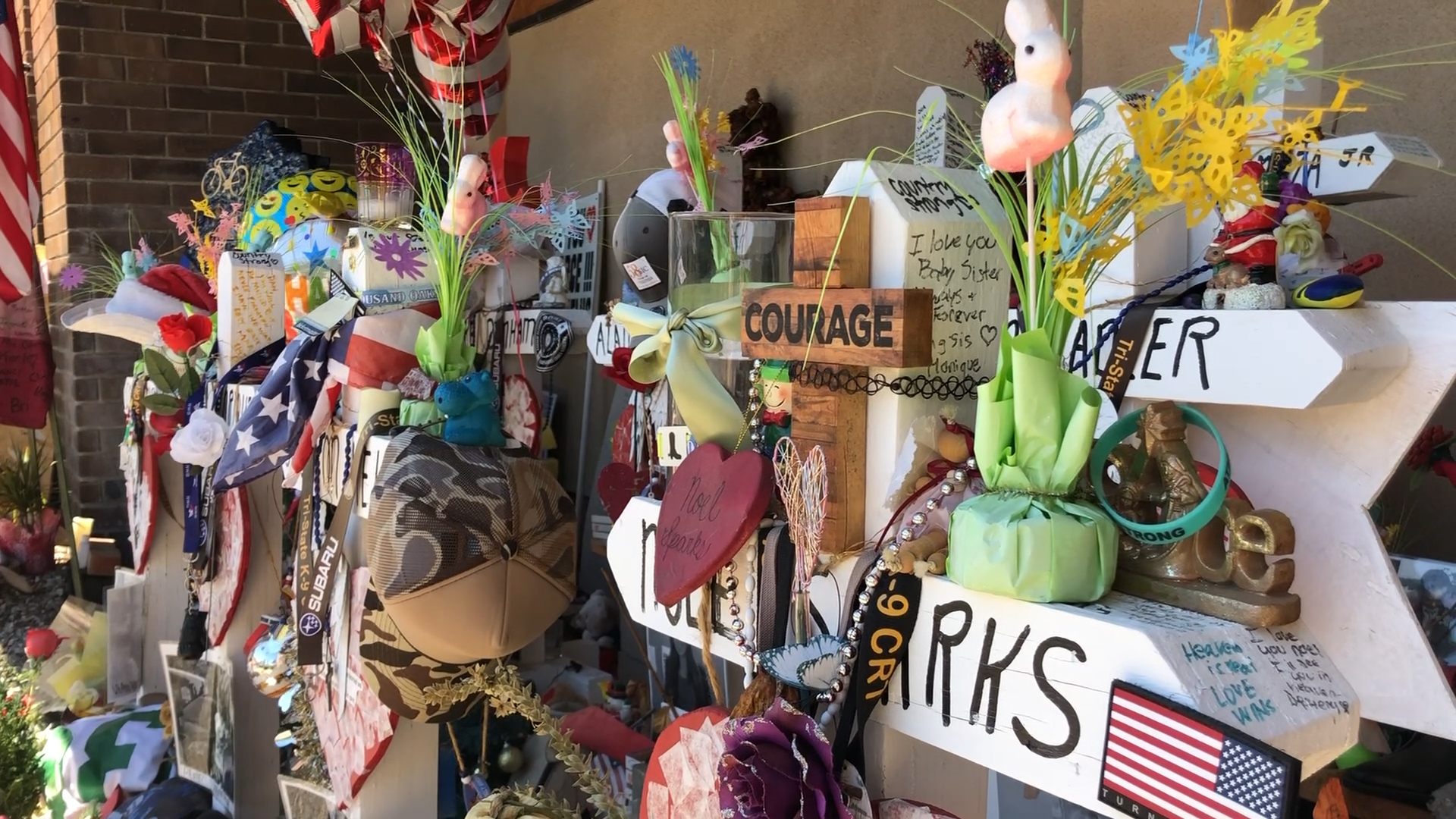 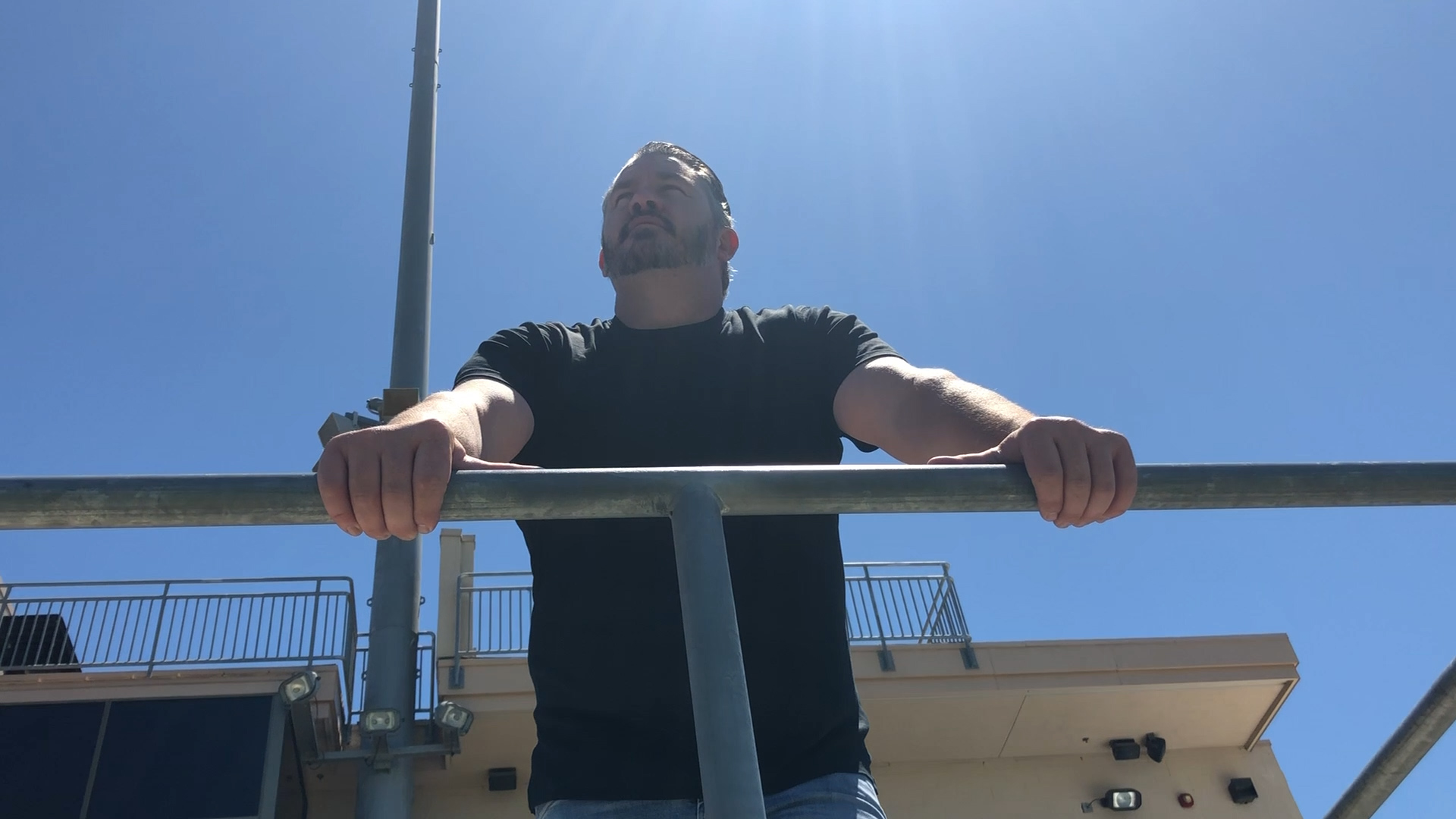