The Ampaire 337, a craft based on the six-seat Cessna 337 Skymaster, completed a public test flight in the skies above Camarillo Airport. The plane was retrofitted with Ampaire's proprietary electric propulsion system and powered by a lightweight battery. 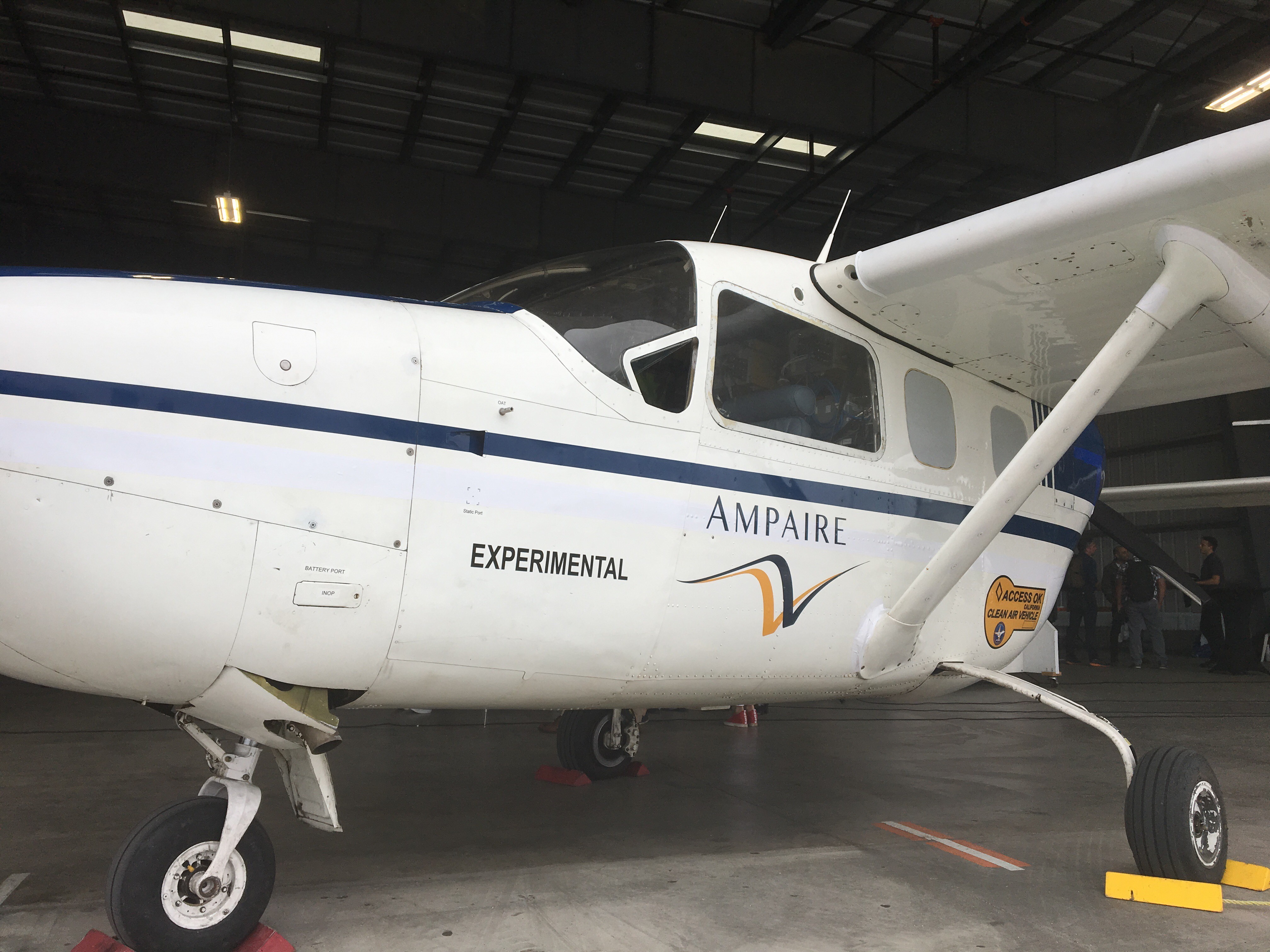 “Imagine that in just a few years you will be able to buy a ticket for a flight that is clean, quiet and inexpensive,” said ​Kevin Noertker, CEO of Ampaire in a statement released by the company​. “Ampaire is proud to lead the aviation industry in transportation electrification, and we recognize the importance of electric aviation for climate change and community connectivity.”

The experimental Ampaire 337, which was built with an eye towards commercialization, was flown by a test pilot accompanied by a flight engineer. Ampaire has established a timeline that would see the aircraft deployed for commercial operations by 2021.

Thursday's test flight was part of the Federal Aviation Administration's May 2019 airworthiness approval program which will see the aircraft  undergo multiple test flights per week from June through August of 2019. During this test phase, data about electric propulsion performance characteristics will be gathered.

A pilot project on a commercial route on the Hawaiian island of Maui is planned for later in the year. That project will involve a newly retrofitted Cessna 337 that will be updated to incorporate the data gathered in the initial airworthiness testing phase.

Ampaire's ultimate goal for the craft is for it to be deployed by regional airlines in short-haul flights serving remote communities and island regions. 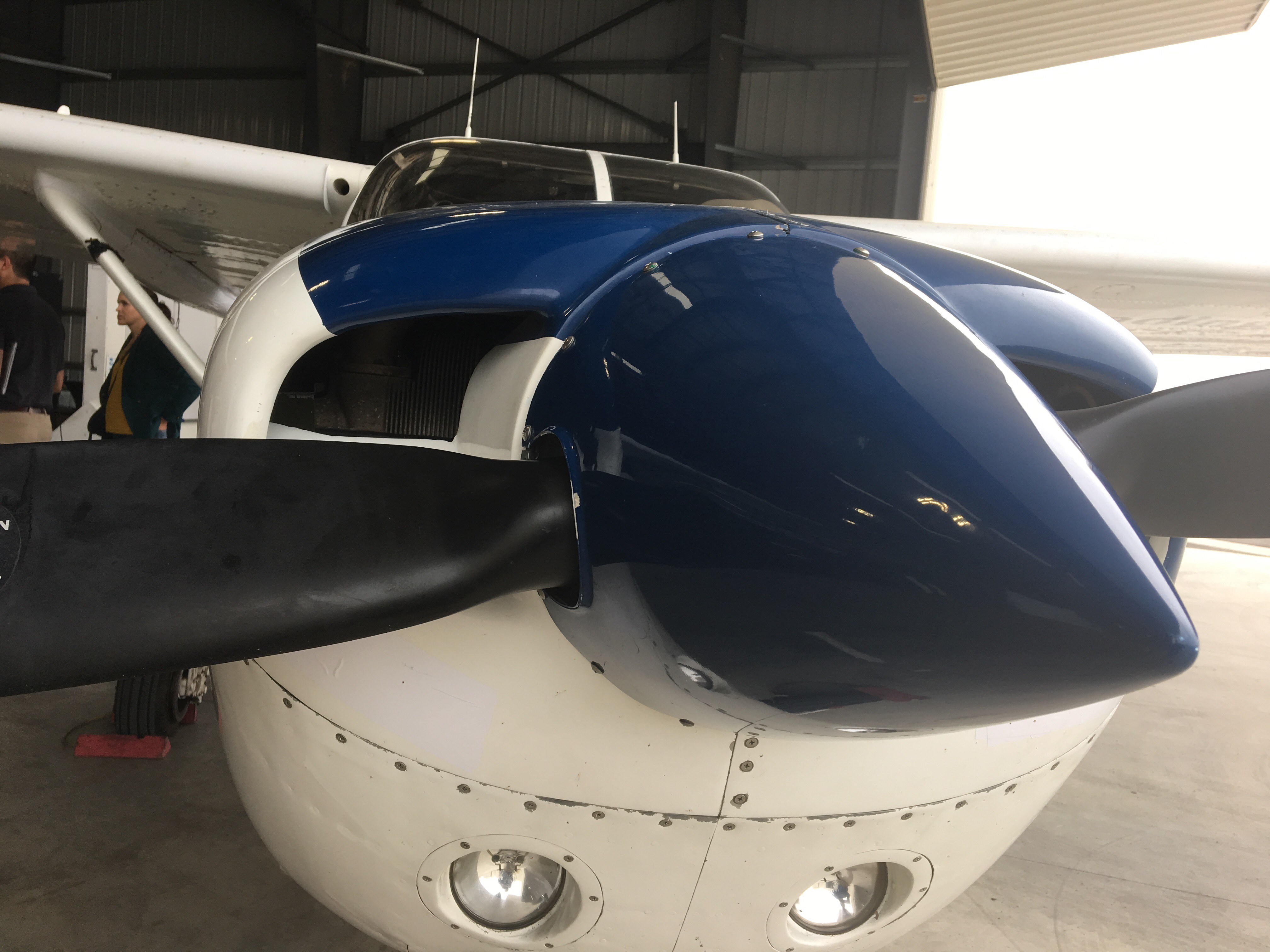