BEVERLY HILLS, Calif. - Andrew Weiss is searching through posters of rare prints of Marilyn Monroe to show to a couple who may want to purchase one on the iconic movie star’s 93rd birthday.

Weiss is a long-time art dealer, and he’s not only selling the posters, but also a rare collection of Marilyn photographs at the Edwards Lowell Gallery through the month of June.

“So what we have here is a collection from the beginning of her life when she was Norma Jeane in 1945 to the end of her life in 1962,” said Weiss.

The gallery features photos from six different photographers who captured the iconic actress at different parts of her life over her 17-year career.

The most expensive one, listed at $75K, was snapped by photographer Bert Stern at the Bel Air Hotel in June of 1962.

The entire collection became known as “The Last Sitting” and was taken just six weeks before she died. 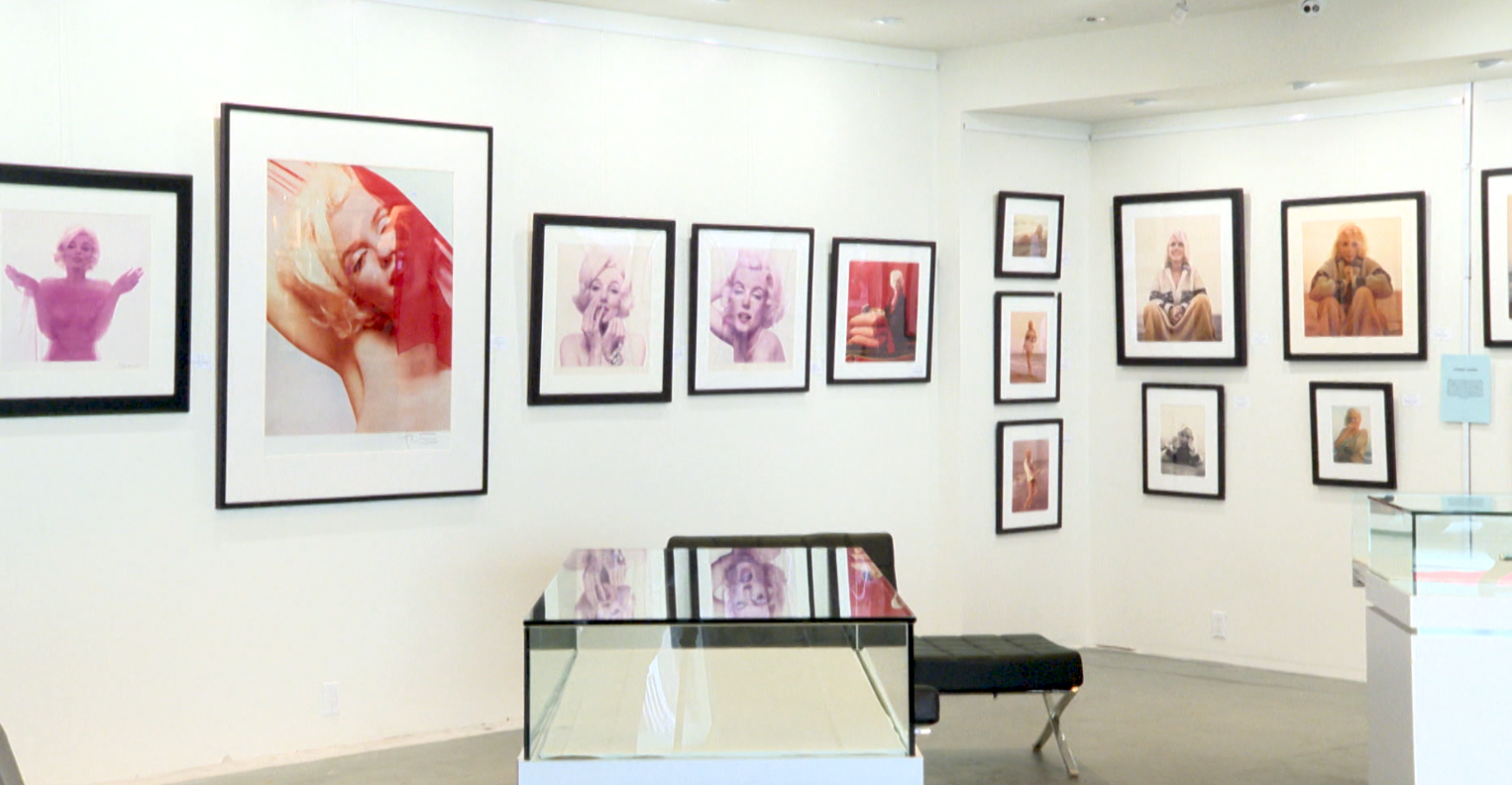 The reason for the photograph's high price tag is because it is unretouched.

“But this was all-natural this is how she looked, it’s exactly what the camera saw, and only one was ever printed like that,” said Weiss.

Once a staple in Beverly Hills as a furrier, this is the first exhibit for the newly transformed Edwards Lowell Gallery.

Roger Neal, the gallery's communications director is excited for the public to see Marilyn Monroe as she really was, and not how we’re used to seeing her on-screen.

“We don’t get to see what they really looked like because they’re all glammed up," said Neal. "And these photos done by these iconic photographers, we get to really see, I think for the first time, who she really was.”

And part of who she was off-screen was troubled, which led her to her untimely death at her home in 1962.

Weiss recalls one thing that photographer Bill Carroll pointed out to him.

“And if you just cover up the rest of the photo just look into her eyes," pointed out Weiss. "Whether it was taken in 1945 or taken in 1962, there was always a sadness.”

But there’s a reason Marilyn Monroe is timeless. Her legacy in the public’s heart remains flawless. 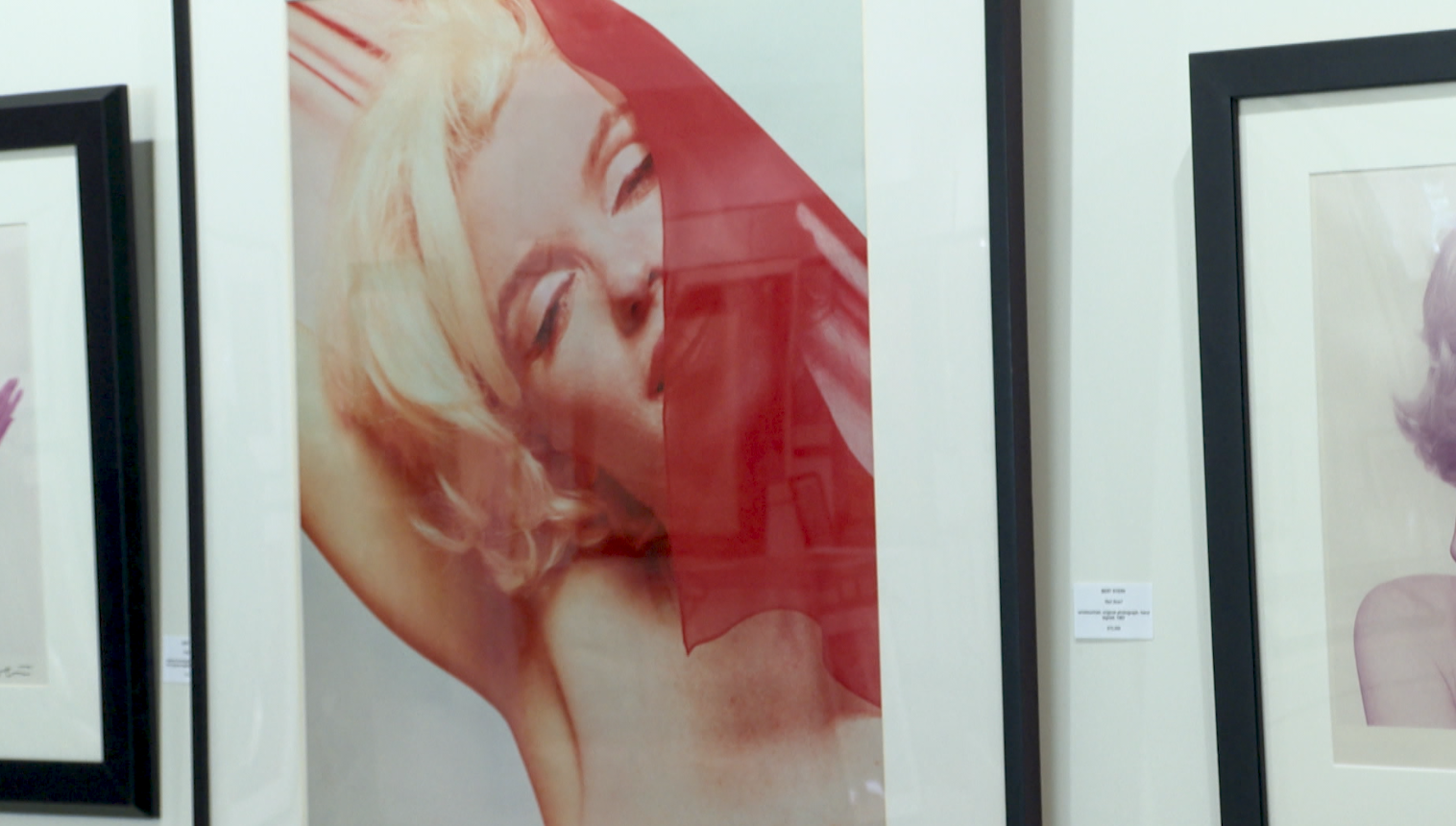