"Contact in the Desert" Festival Brings UFO Faithful Together

INDIAN WELLS, Calif. - For years they were ridiculed and ignored, until now.

Rex Bear and Derrel Sims are buddies, and…believers…in both UFO’s and government secrecy.

Sims calls himself the 'Alien Hunter.' At the age of four he recalls his first violent encounter with an alien presence; a being that he says later returned for his son.

That’s when he went from being “the hunted” to “the hunter." After a career in the military and law enforcement Sims crossed paths with Bear because of their quests, they say, to seek the truth.

Lugging around a backpack stuffed with electronics, Bear interviews people who’ve had alien encounters. Material he then posts on YouTube for his 328,000 subscribers.

More than 3,000 people joined the pair at a conference called Contact in the Desert. 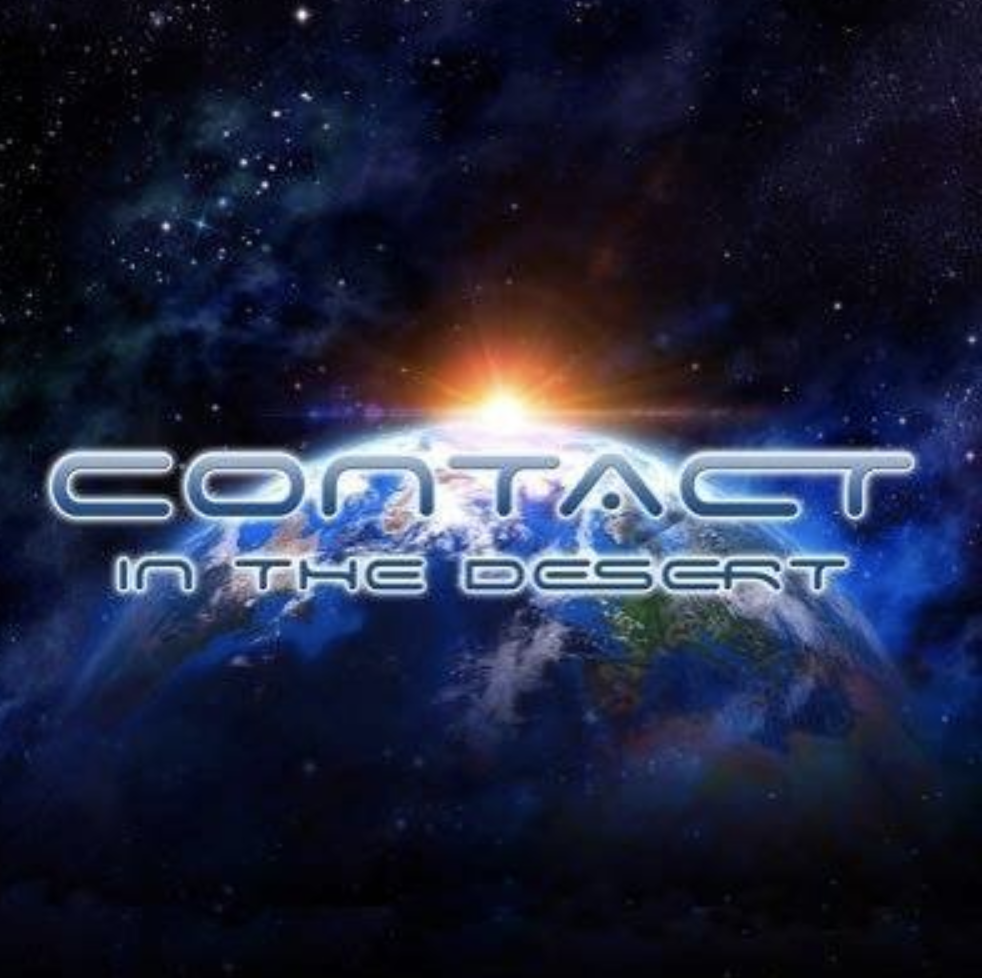 Everyone there was talking about the Pentagon’s recent declassification of two remarkable videos showing encounters between U.S. Navy pilots and flying objects off the East Coast and San Diego. One object caught on film resembled a giant Tic Tac, roughly the size of a commercial plane.

UFO’s have been historically linked to crackpot ideas. But scientists and those studying alien theories, like Giorgio Tsoukalos of Ancient Aliens fame, say the videos are vindication of what they’ve believed for years.

Sims says he’ll continue on his journey as a “profiler,” piecing together clues until there are no more unanswered questions about alien beings. 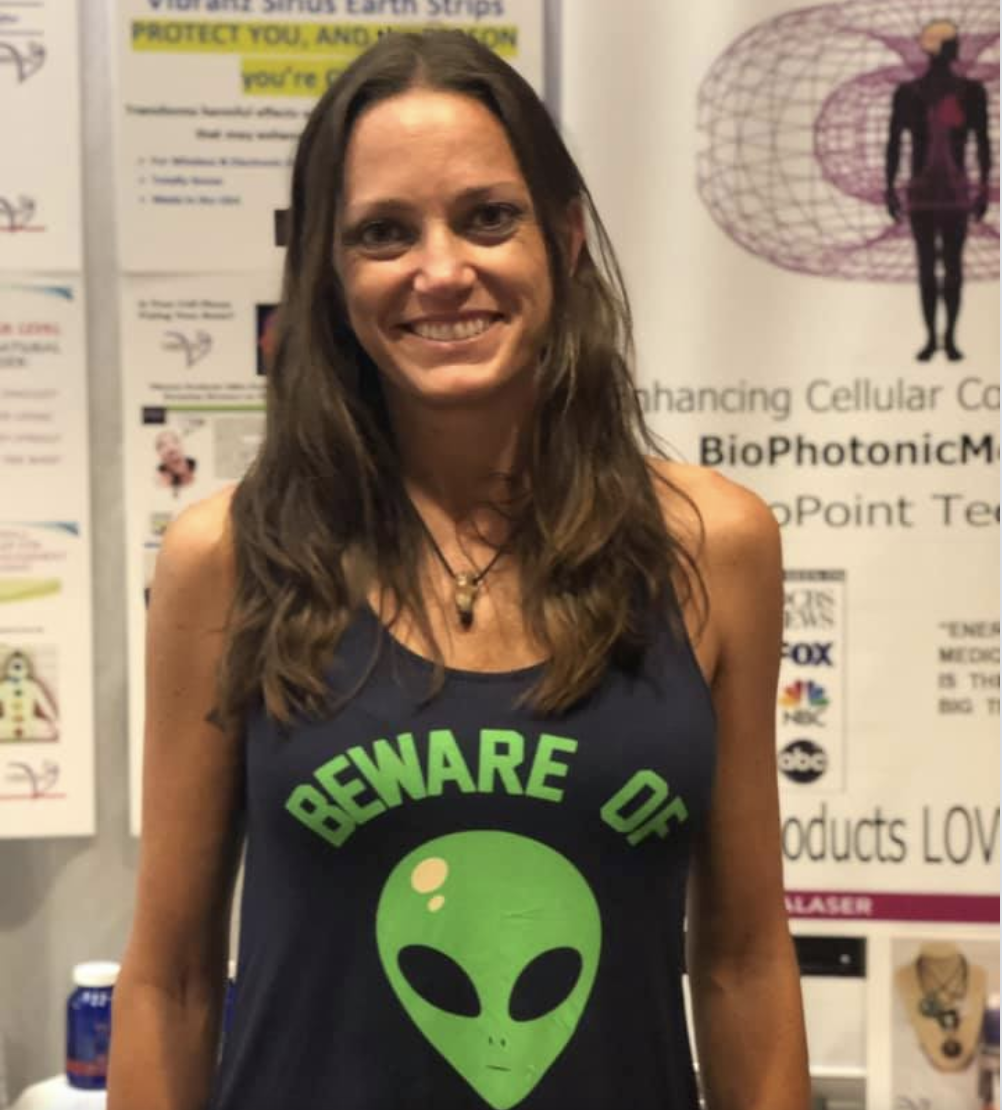