WEST HOLLYWOOD, Calif. - There’s strength in numbers and the Trans Chorus of Los Angeles is plenty strong.  It’s the only chorus in the city and one of only a handful in the country made up entirely of transgender, gender non-conforming/gender non-binary & intersex individuals.

“Most of my life identified as a black gay man with a lot of sugar in their tank," they said.

Four years ago they began to realize they are gender non-conforming or gender non-binary. “And its been an amazing journey because I’m getting to know who I am after all these years of actually identifying based on what society said I was.”

Finding themselves was one journey. Finding their voice was another. And that’s where TCLA came in.

“Not only did I find a voice, I found family, I found community," Hall explained. 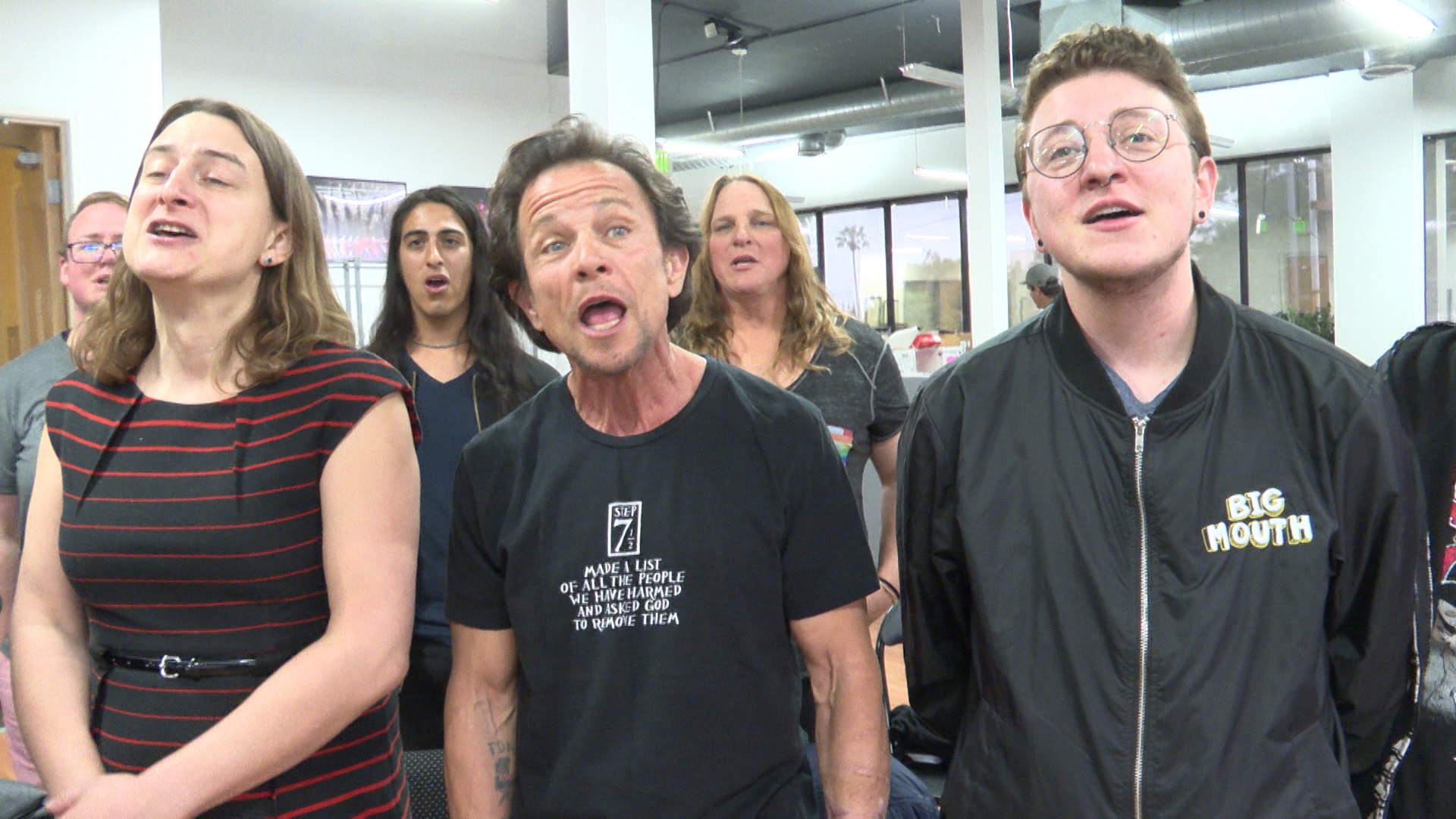 The group is preparing for a concert this weekend, a collaboration with the women’s choral ensemble VOX Femina Los Angeles.

The two groups first sang together a few years ago when TCLA was founded.  “And it was life changing for my singers actually," Levin remembers. "The hearts of these people who are in the Trans Chorus are as big as you can imagine.”

And so when her group was asked to present a concert called “Hearts of Courage” as part of West Hollywood's “One City One Pride” LGBTQ Arts Festival, she says inviting TCLA to join them was a no-brainer.

“People come to concerts to feel something. And this concert is going to bring out emotions that span from one end to the other,” said Levine.

The show’s finale is a fitting anthem: "This is Me" from The Greatest Showman.

TCLA’s goal is to take the trans narrative from victim to victorious and that means increasing trans visibility, something Hall says they do every time they take the stage.

Visibility is also the key to opening minds and challenge stereotypes. Hall's hope is that audiences leave the concert with two reactions: “Wow, they sound amazing and wow, they’re just like us!”

A show of song that hopes to be a show of humanity.

For more information on the “One City One Pride” LGBTQ Arts Festival, visit: pride.weho.org 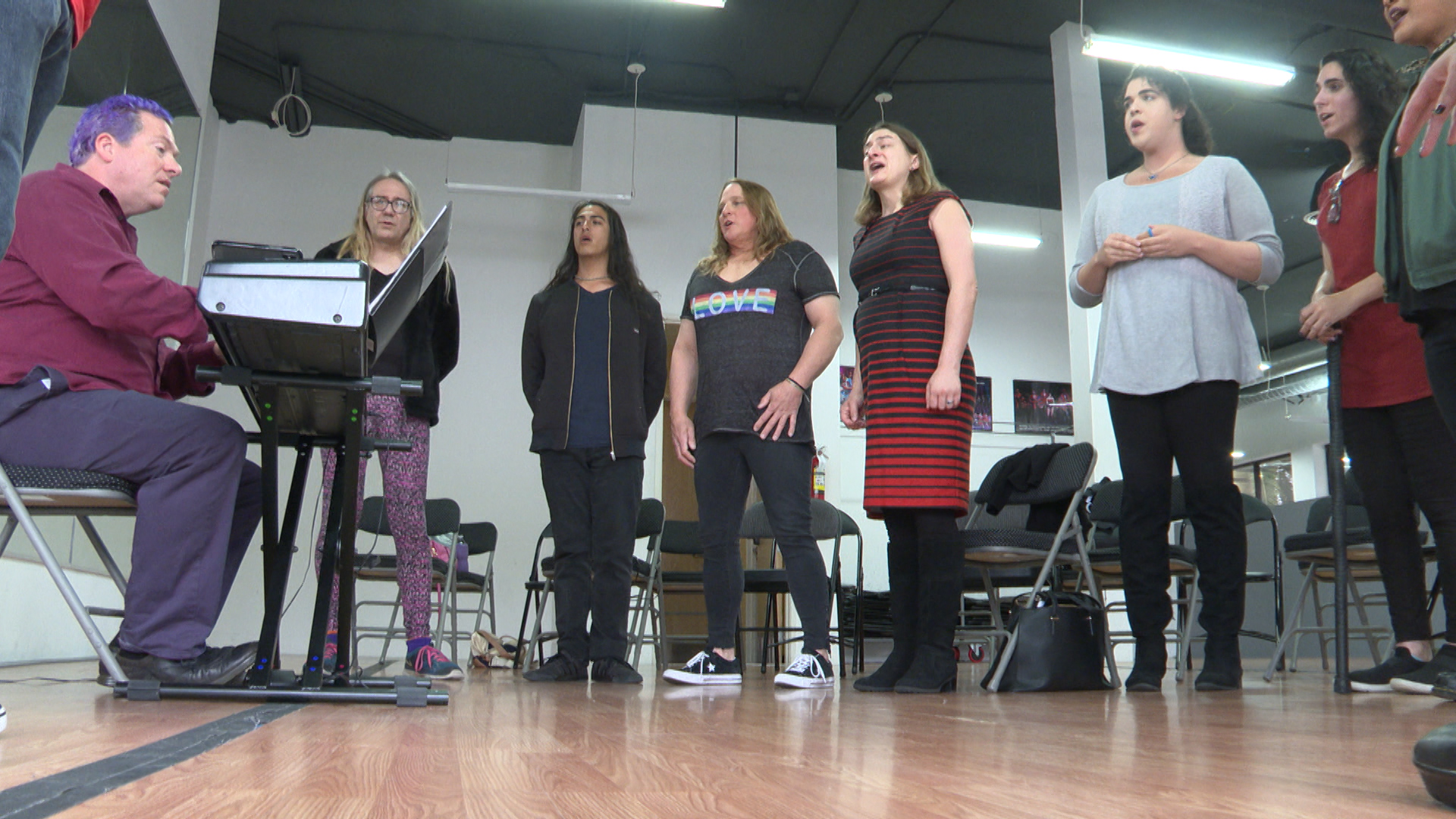