STUDIO CITY, Calif. - You may have seen Zane Lamprey traveling the globe hosting shows about drinking on a variety of different networks.

But now his latest show Four Sheets  -- an homage to the wildly popular Three Sheets -- has found a new home on DrinkTV.com.

It's a new network dedicated entirely to the beverage and adult drink industry.

“When you go to a restaurant, what’s the first thing they ask you? What do you want to drink? It’s like, 'we’ll get to the food in a bit but let’s get to the important part, that’s the drinks,'” said Lamprey

The new network’s aim is to do for drinks what the food network did for food back in 1993.

“Food Network made chefs celebrities, they took some incredibly talented people and gave them a platform to show people what they were capable of,” said Lamprey.

Lamprey has already hosted his own drinking shows and amassed a big fan base in the process.

But he hasn’t had the platform to sustain that success and his shows previous shows were canceled. Every time, it went somewhat along these lines:

“I got a phone call from the head of the network," said recalled Lamprey. "He said 'Hey good news and bad news. The good news is that the show is the number one show on the network, the bad news is the network is closing its doors in two weeks.'"

But despite the numerous cancellations, Lamprey been remained resilient and resourceful. Whether it was creating new drinking shows, starting his apparel line Adv3nture or his podcast Zane’s World, he’s done what he had to do to survive and he continues to get up when he’s knocked down.

“I always need to be that person that keeps a positive outlook, which works, sets lofty goals which often work with the positive outlook and having a great team to support me,” said Lamprey.

Between all the career highs and lows, he's aspiring to reach new heights at his new home on DrinkTV.

He says the network’s arrival is perfect because not only is drinking accepted, it’s needed. 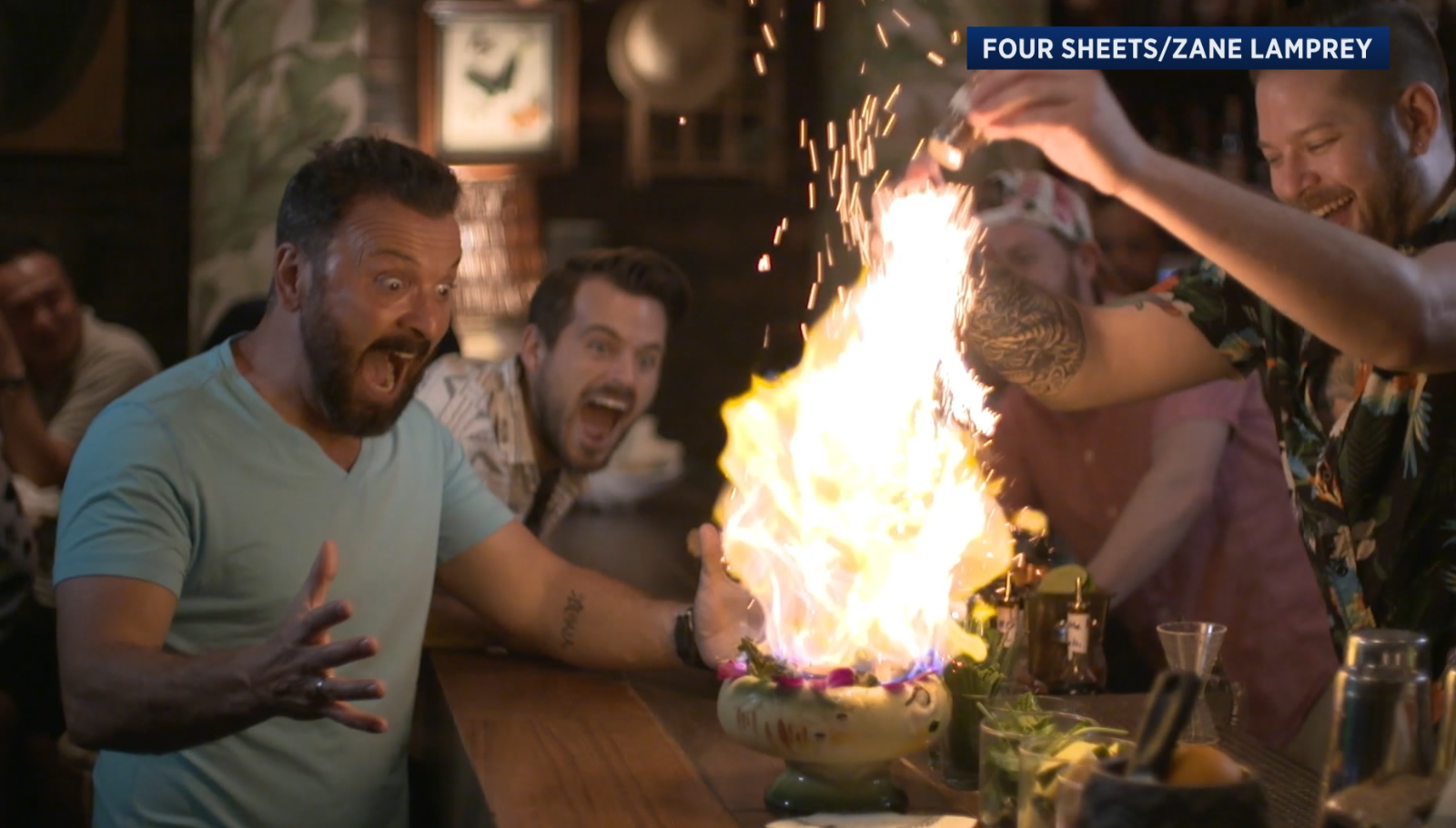