Tattoos have a meaning for a lot of people. For JSerra Catholic High School football player Zach Round, the lion is not only his high school’s mascot, it's symbolic of his own courage.

“I didn’t fold over. I didn’t back down. I always came at it with the mentality of I’m going to take it down, I’m going to beat this thing,” Zach said. 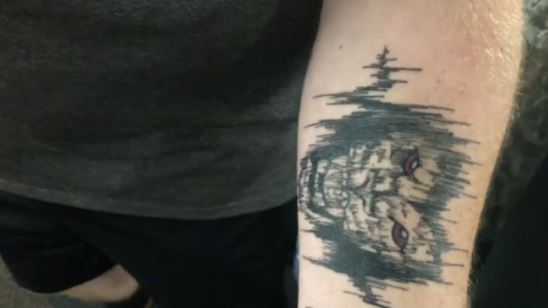 As a senior, he joined a broadcast television class, getting ready for college, but just a few years ago, graduating high school was no guarantee.

In 2017, Zach was on a mountain bike ride in his native San Clemente--something he did regularly--but little did he know this ride would change his life forever.

Going for a big jump, Zach missed his landing. The crash was severe enough that he had to be airlifted to CHOC hospital in Mission Viejo. 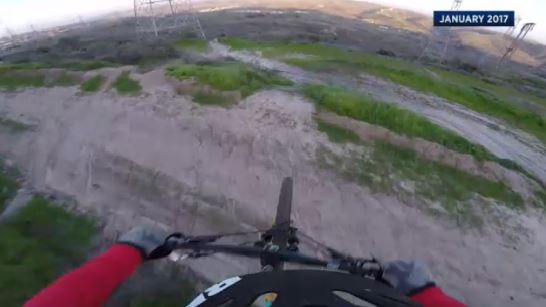 While the crash miraculously only resulted in a bruised hip, the ensuing CAT scan revealed something far scarier.

Zach had a golfball-sized tumor in the back of his head. 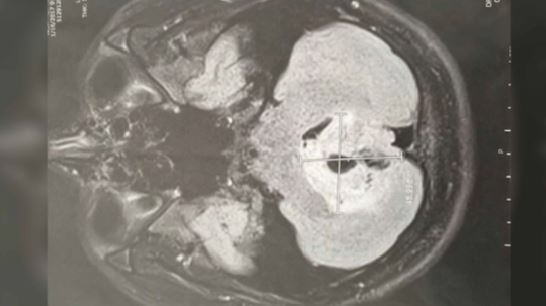 “We heard about the brain tumor then we were really concerned about him just being healthy,” said football head coach Pat Harlow.

A week later, Zach underwent a successful surgery. But the road ahead of him was a long one. 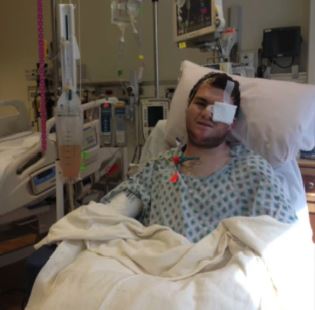 To walk again would have been incredible in itself, but Zach had far bigger goals. He wanted to play football again, and not just in high school but to live his lifelong dream of playing in college.

After months of intense rehab, he walked back out onto that field a Lion once again in the fall of 2018.

“It felt really good, I’m not going to lie. I love just being in the jersey, being in uniform. Just being with my brothers and grinding out a victory,” said Zach.

And then, true to his word, he signed his letter of intent in April to play football at St. Norbert College in Wisconsin.

“If you would have told me two years ago you’d have a brain tumor and go through all this, I would have been like you’re crazy, no one does that. I would have never thought that. Then I just did that,” Zach said, embodying the heart of a lion.