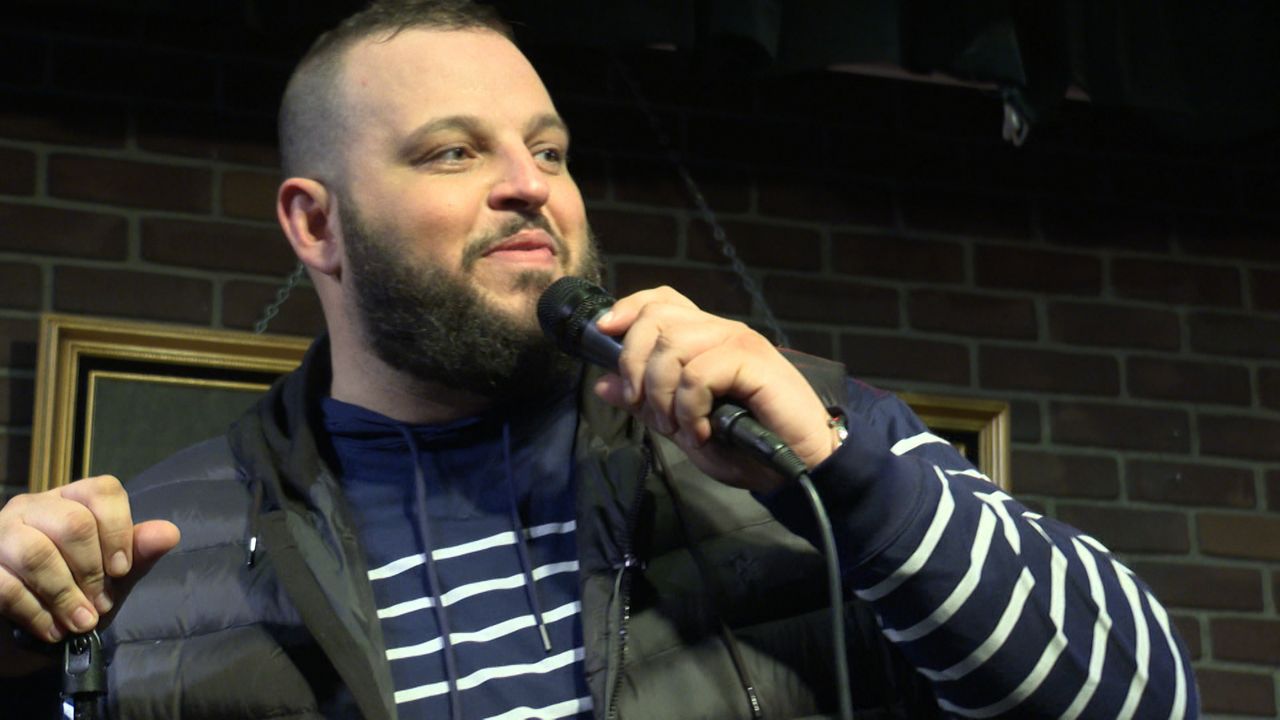 LOS ANGELES -- For as long as actor Daniel Franzese can remember, he wanted to matter.

And matter he does, because a role he played in one movie 15 years ago not only empowered LGBTQ youth all over the world, but also happened to have some of the most iconic and hilarious lines of a generation.

“Memes and lines haunt me in the best way possible," he said.

The movie was Mean Girls, the part was 'Damian,' and for Franzese, it proved to be the role of a lifetime.

As we all know the story would go, Franzese landed the role, but at the time, he hadn’t come out as gay yet.

“We were dealing with Prop 8, all these political hot points. I was open about it and I was doing marches and being politically active, but in Hollywood, I would lie and say I was straight,” he said.

Then the 10-year anniversary of the movie came around, five years ago. And he got a life-changing piece of fan mail.

“In 8thgrade I was beat up for being chubby and tortured for being a sissy. Then your movie came out. On 9thgrade first day of my freshman year, he was like the popular senior girls said come sit with us,” recalled Franzese.

Drawing strength from the beloved character he played, Franzese came out -- and became more active in the fight for civil and human rights in the LGBTQ community, even becoming an ambassador for the Elizabeth Taylor Aids Foundation. Recently, he was present for the AIDS Watch on Capitol Hill, where he lobbied Congress about LGBTQ rights.

All on the back of a platform given to him by a character LGBTQ youth didn’t even know they needed back in the early 2000s.

“He was an example of an LGBT character of size who wasn’t ridiculed for that. That resonated for a lot of people as a safe space,” he said.

Now, he says he is openly and unapologetically himself, like Damian was. He performs comedy shows at Flappers, and hosts the only gay show at the world famous Comedy Club, which turned into his very own podcast as well. He even tours colleges speaking to young people.

“They are so woke and so bright and so queer and so unapologetically political, and I’m really looking forward to where this new generation might take us,” he said.

Wherever it is, he’ll be with his band of loyal followers, likely wearing pink, likely quoting the character that started the movement.