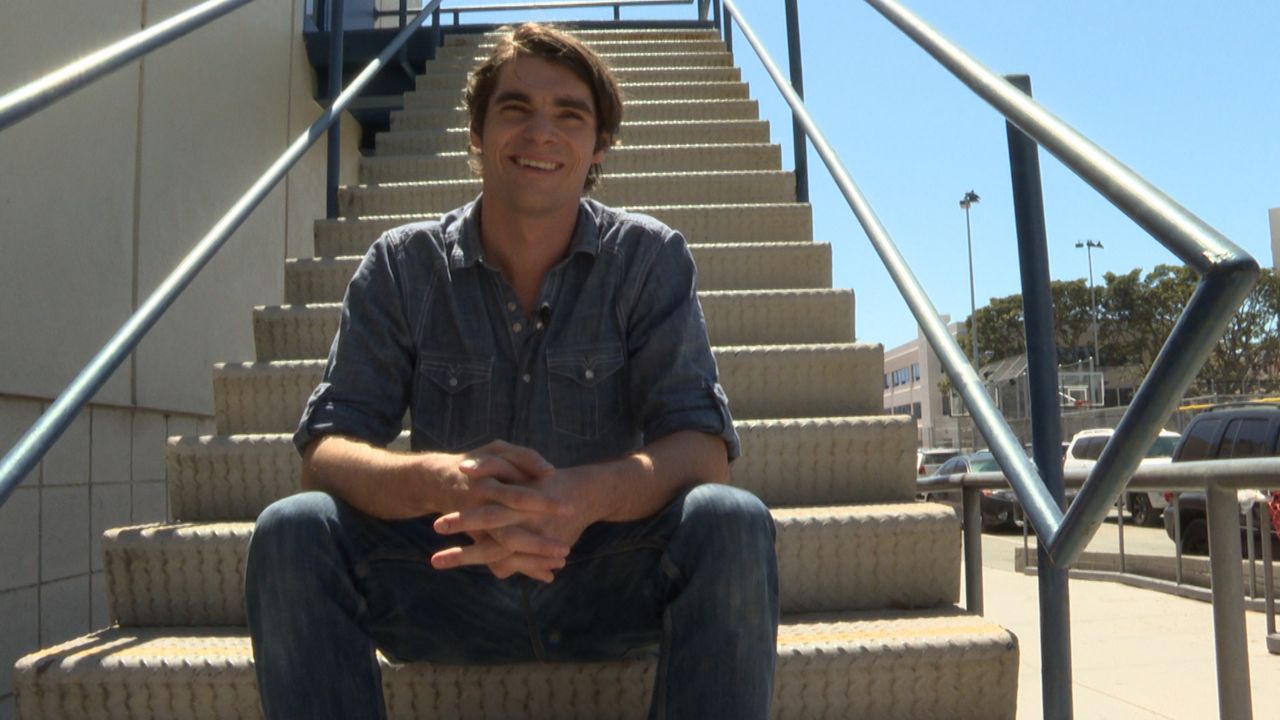 Actor and producer Mitte is living his best life. You may know him best as Walter White Jr. from the series Breaking Bad and like his character, RJ also suffers from cerebral palsy. Able to bring personal experience to the ground-breaking role, he’s working to create similar opportunities for other performers with disabilities.

According to the US Census Bureau, 19 percent of Americans have a disability and though they represent the largest minority group, representation in Hollywood is dismal. The Annenberg Inclusion Initiative found that out of 1100 films, only 2.5 percent of characters with speaking roles were portrayed with a disability. Worse, they’re often portrayed by able-bodied actors, despite disable actors being capable themselves.

“I just finished a movie called Carol of the Bells,” said Mitte. “We’re premiering at Bentonville Film Festival, but the best thing about it and my favorite thing about it was 75 percent of our crew and cast had disability from everything physical to mental.”

On the set of his upcoming film, Triumph, Mitte is playing a teen with mild CP who strives to be a wrestler and win the girl of his dreams. And since accurate portrayals in Hollywood is also an issue, he's speaking out.

“It’s extremely important to have accurate portrayals,” explains Mitte. “I mean especially when it comes to technical things like sign language or mannerisms, or kind of just the therapeutic programs that individuals that go through these things that you are trying to portray have to know.”

At a Power of TV public event hosted by the Television Academy Foundation, Mitte is giving insight to industry professionals on what it’s like to work in Hollywood with disability. And he’s not alone. Co-presented with Easterseals to discuss the topic ‘Representing Disability in Storytelling,’ Mitte was joined by actor Daryl Mitchell, Grey’s Anatomy showrunner Krista Vernoff, and producer Jonathan Murray.

“We shouldn’t try to ostracize someone just by what you think they can’t do but more by what you know they can do,” said Mitte.

In front of or behind the camera.