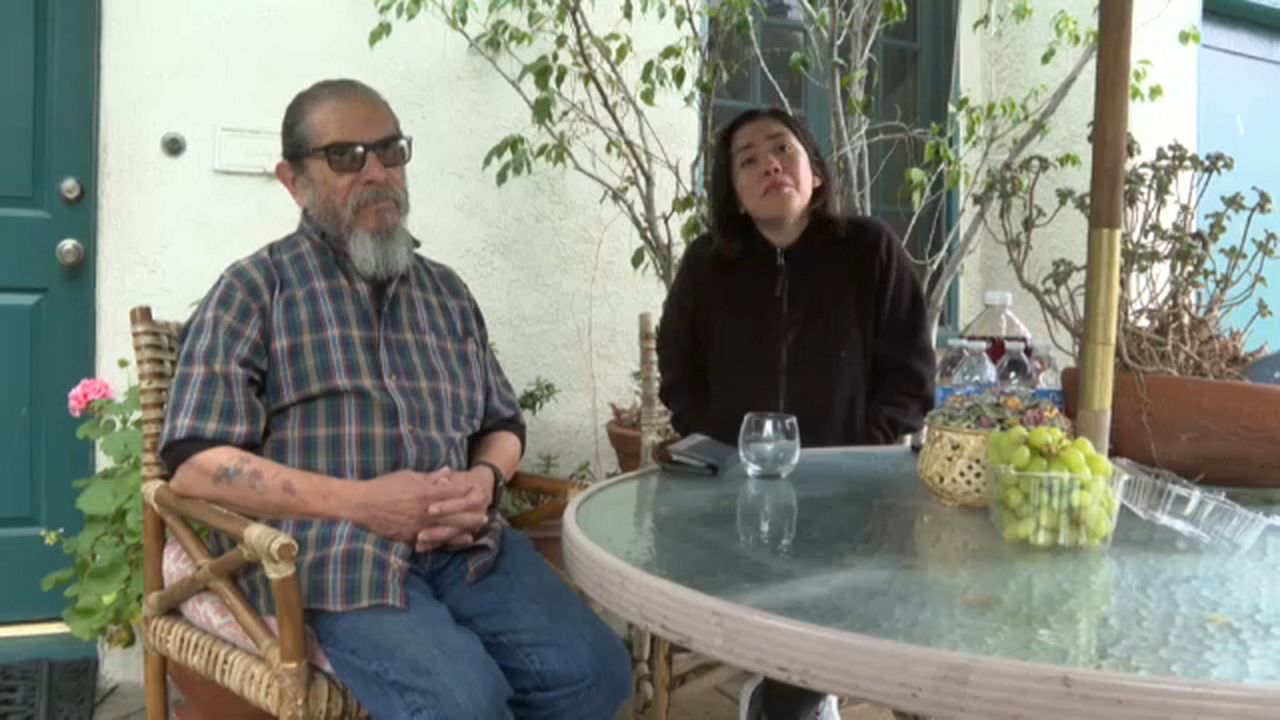 SOUTH PASADENA, Calif. - Residents in El Sereno and South Pasadena recently won a major lawsuit against Caltrans stemming from several years ago when the department purchased hundreds with plans to extend the 710 Freeway.

That plan was killed back in November and now that the homes won't be demolished to make way for the freeway, residents who have been renting the homes want to buy them.

CalTrans wanted to sell the homes at market value, which for many homes in this area, would be nearly $1 million dollars. However, three low-income renters just won a lawsuit which argued they should be sold the home at a non-inflated price, which in some cases is as low as $50,000.

Angela Flores was part of the lawsuit. She wants to buy the home her family has rented for nearly 28 years to preserve memories and set a precedent for others in the neighborhood.

“This is not just for me here,” Flores said. “This is for my family, one, and two, it’s for the community and for the people and other tenants who are trying to also get their homes.”

“Because the law, adopted in 1979, known as the 'Roberti Law,' says that tenants who have been in the property for more than three years who have a lower income have to be allowed to buy the property based upon their income,” Sutton said.

CalTrans has 60 days to appeal the March decision.

The state agency responded to the lawsuit in a text statement:

"The judge's December 2018 ruling regarding the Affordable Sales Program regulations did not order Caltrans to sell the properties at the original prices paid for the homes, nor did it address whether it was proper or not for Caltrans to sell the homes to the current tenants at inflation-adjusted prices. Caltrans is currently assessing its next steps."

Flores wants it all to be settled soon, so her rented house can become her family home for generations to come.