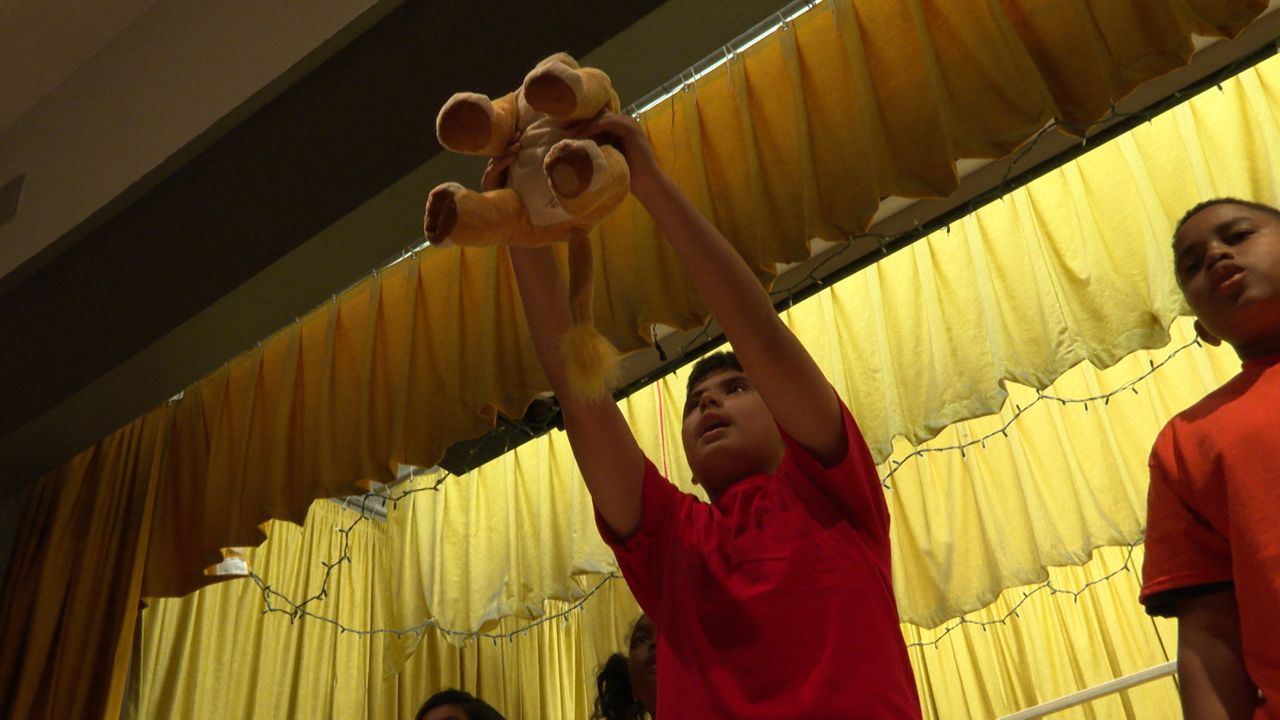 Shakespeare famously wrote “all the world’s a stage,” but not every kid has access to theater in school. In response, a program from Disney is giving underserved schools in Los Angeles access to programming and training to jumpstart musical theater programs on campus.

“I just signed up for a play and I was like ‘this is going to be fun or I’m going to be really nervous,'” said third grader Amy Escobar, who landed the role of young Simba in Saturn Elementary School’s production of The Lion King.

At Saturn, it’s not just the kids braving a first step into the spotlight. The title-one school had never staged a production as big as The Lion King, so teachers like Amber Horn had to learn how to direct, stage and choreograph a musical. As part of the program, professional thespians from The Center Theater Group are training the teachers and staff over the course of 17 weeks.

“The kids have to have a professionalism that they’ve never had before,” Horn said. “I think some of them have the acting bug after this experience.”

This April, the five participating campuses will perform a song at the Ahmanson Theatre and the full show on their campus. At the end, the program aims to have theater programs up and running, so the schools can take over the productions in future years.