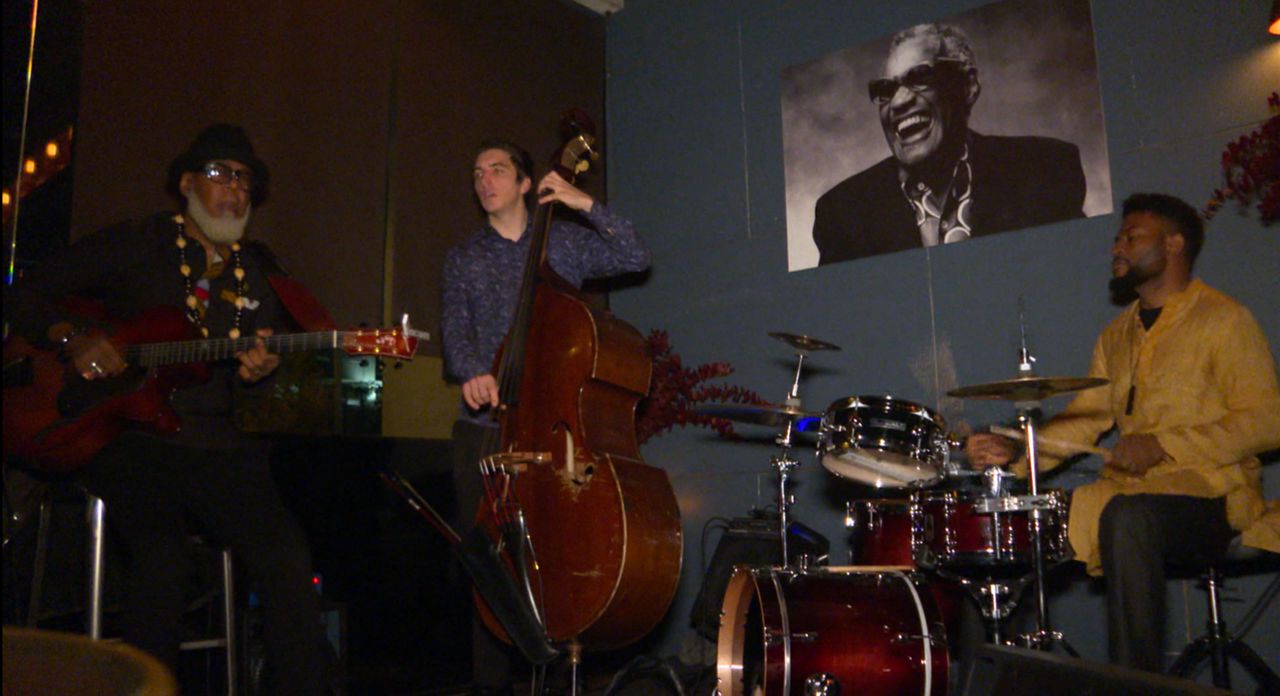 The Parker Room isn’t just any bar, it’s a jazz bar with history dating back to the 1940s, when iconic figures like Charlie Parker and Billie Holiday once graced the place with their presence.

The bar once was Billy Berg's, opened by Billy Berg, as one of the first integrated jazz clubs in the country. Now, the owners, patrons, and musicians want to keep that history alive.

"It is a very special place. It has a lot of history and a lot of ancestral spirit. It is very important to play here," says Jacques Lesure.

Lesure has been a jazz guitarist for over 35 years and has played all over the world, but always comes here on Tuesday nights, because the legacy is important to him.

"It feels good to be a part of the lineage and historical tradition," says Lesure.

This tradition that Lesure says originated in the United States and is now celebrated around the world. This music is deeply rooted in him and his culture.

"I didn’t choose the music,, it chose me. Its part of my DNA. It is part of the fiber of the African American culture and now the whole American and world's culture," says Lesure.

He wants those who enjoy the music to remember where it came from and what hardships African Americans had to overcome to create this art form.

"African American men and women were the architects and innovators of the music. It took adverse circumstances, Jim Crow and all sorts of things, to make this wonderful music that is still played," says Lesure.

The Parker Room brings lovers of jazz and newbies alike together to enjoy the relaxing and joyful sounds.

Lesure wants Angelenos to continue to experience the power of jazz.